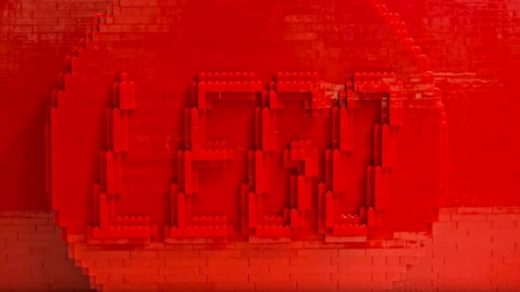 To mark the auspicious occasion, Lego has unveiled a 10-foot, 1,200-pound Lego made out of  133,000 other Legos in New York’s Flatiron Plaza, near the original home of the American toy industry and the International Toy Center.

The brick will be on display through Sunday, January 28. While it’s far too large to step on (unless you’re Monty Python), it’s perfect for selfies and reminiscing about the iconic toy. Perhaps it will inspire you to go home and play with your Women of NASA Lego set. 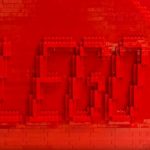 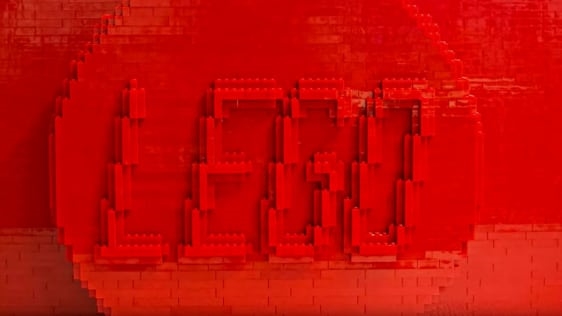