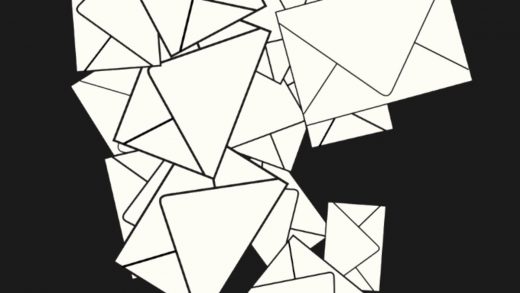 Charities are spamming you because it works

Anyone tired of being bombarded by charitable requests through direct mailings and emails be warned: As annoying as the tactic may be, there’s proof it works.

Much of what potential donors receive they actually read, according to a recent study by Grey Matter Research, a charity consultancy, and Opinions 4 Good, a philanthropic online market research firm, which asked a representative sample 1,000 donors about how often the received mailings and emails and whether they really opened them.

Overall, the typical American who already donates receives about eight direct mailings and 10 emails from cause groups in a typical week. A little over half of each is from blind prospectors—groups they haven’t supported in some fashion before. That works out to be between two and three solicitations per day.

And yet most of these dispatches are not ignored. Potential donors read about 80% of the traditional mailings from groups they’ve already supported, and 60% of those from cold senders. On email, it’s a few percentage points lower but still in the same ballpark.

Whether that leads to some sort of action like the next contribution or volunteering wasn’t measured. The real point is that the much-maligned tactic of spamming seems to still be giving solicitors a shot to make their ask.

“It’s almost a badge of honor to complain about how much charities ‘waste’ with their fundraising efforts, and how the poor donor has to wade through mountains of printed and electronic communication from nonprofits,” notes the report. “Yet when donors are asked to give thoughtful, numeric estimates without an agenda behind them, a very different story emerges: They’re actually reading much of what you send them. Not all of it, of course, but quite a high proportion.”

The findings are impressive, if curious, considering the open rate for most traditional email campaign services peaks at around 30%. The report addresses that by noting that the survey design only asked how often messages that were received get opened, not what might be ending up in a junk filter, as some email campaigns certainly do. It’s sample also consisted only of active charitable donors–people already open to being engaged.

To that end, younger donors–people under the age of 35–appear particularly receptive to hearing more from cause groups. Despite receiving an average of 77% more communications than people of other ages, the demographic still read more of what they received on average than any other age group. (When examined by ethnicity, non-white message recipients were also far more likely to read on.) The report notes that this is sort of a win-win for groups trying to expand their support to the next generation. Millennials appear be both eager to learn more and especially interested in doing good.

All of which means it’s up to the cause group to craft a message that actually resonates. “Yes, they’re reading your stuff, but they’re reading everyone else’s, too,” the report says about the potential donors looking the near constant stream of nonprofit messages. “You have to keep hammering home the message and the brand for what you’re saying to cut through the clutter.” That means crafting a good note, not just sending more of them. 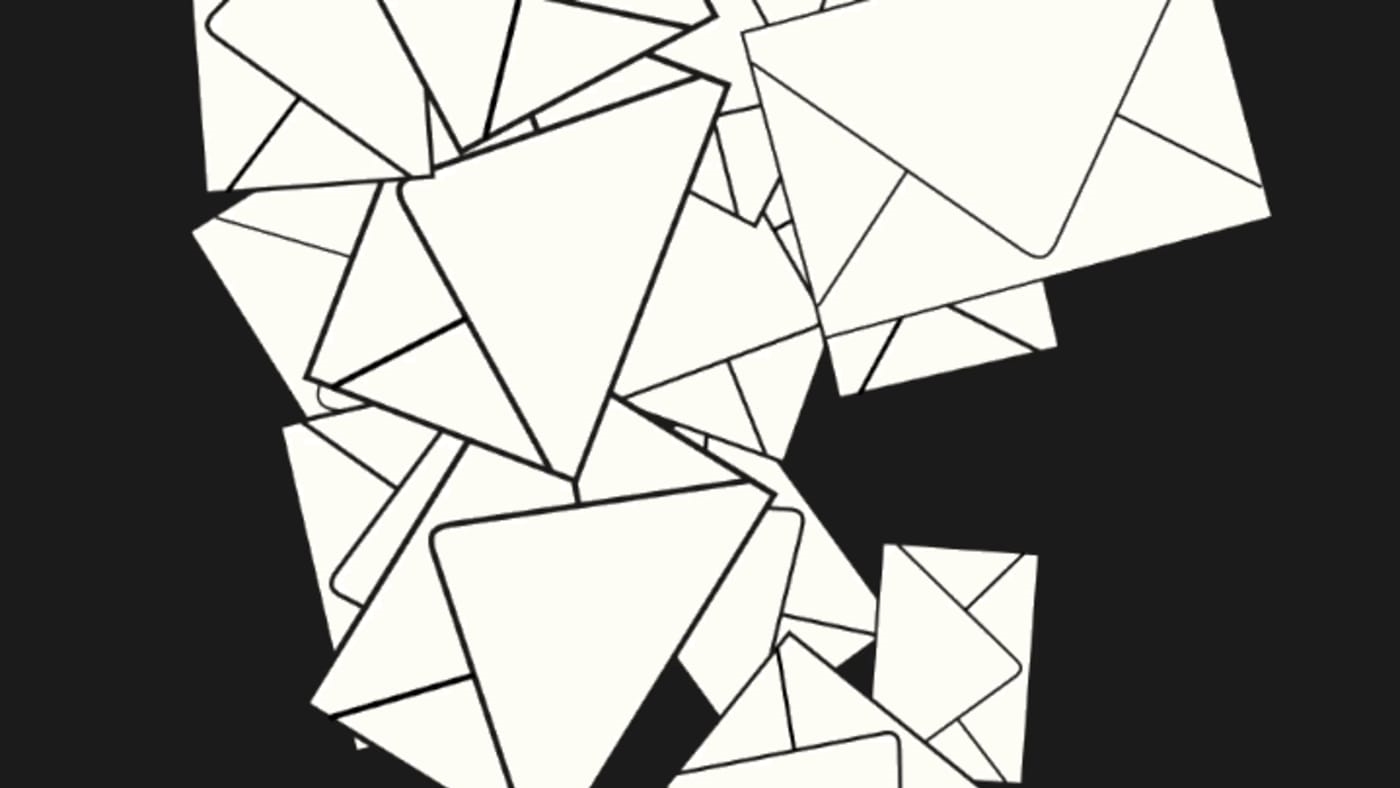