Charter and Comcast team up to build ‘next-generation’ streaming hardware

For $5 per month, it adds an Xfinity box that streams stuff like Netflix.

Comcast’s latest bundle isn’t a cable TV service, exactly, since it’s aimed at the increasing number of subscribers who only have internet. Xfinity Flex will tie together paid internet video services as well as free ad-supported options in what VP Matt Strauss called a “unified experience, similar to what we’ve done on X1.”

Xfinity Flex costs $5 per month (in addition to the internet service customers already have) for access and comes with a 4K and HDR-ready wireless set-top box with an X1 voice remote. It’s scheduled to launch March 26th, and will be available to customers who have Comcast internet. 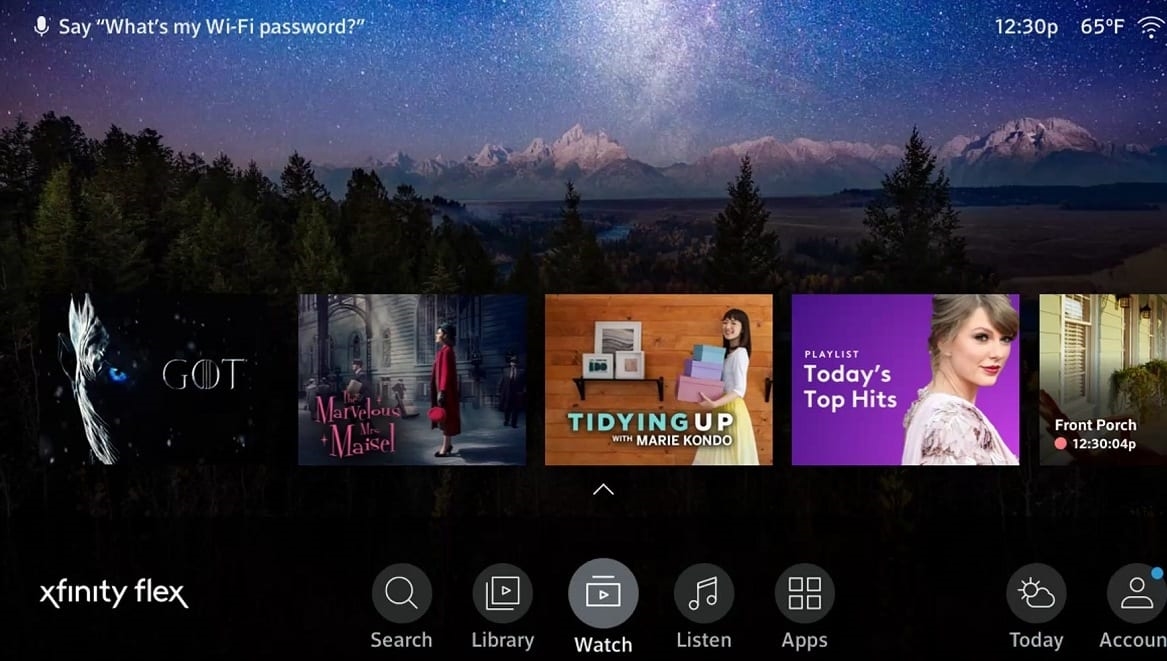 From what it sounds like, it’s basically the internet streaming apps platform part of its X1 set-top boxes for cable — without the cable TV. That way users can access apps like Netflix, Amazon Prime, YouTube or HBO via the internet and, of course, upgrade to X1 cable service if they want more. Some of the free options outside of YouTube include options like ESPN3 and Cheddar, but it will not have competing live TV streaming services like Sling TV or PlayStation Vue.

There’s also a grid guide for the various live TV services, just in case you were hoping to keep that cable TV feel, and music apps like iHeartRadio or Pandora are included.

Now you might wonder why people would opt for Comcast’s streaming platform when others like Roku or Apple TV or Fire TV can pull up similar apps. It appears that Comcast’s plan is to not only avoid any up-front cost for a box with a free self-install kit that comes with one or two of its streaming TV boxes. Is $60 per year a better value than simply plugging in a streaming stick for half that price? Maybe for people who aren’t quite as experienced with managing their own internet TV experiences.