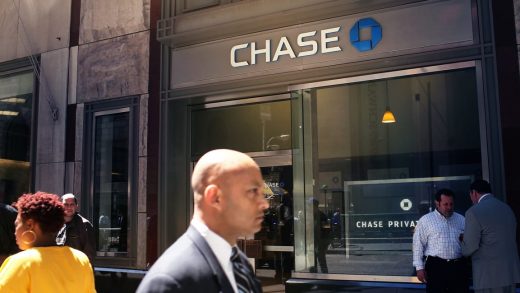 Canadians get free healthcare, cheap prescription meds, poutine, Shania Twain, a prime minister who can do one-armed push-ups, the Habs, and now this: Chase Bank just forgave the debt of a whole bunch of Canadian credit card holders. Two words: No. Fair.

In March 2018, Chase decided to retire two credit cards from its Canadian portfolio, the Amazon Rewards Visa and the Marriott Rewards Premier Visa. As it was looking into the best way to wind down 13 years of business with cardholders, it decided it was easiest just to wipe out cardholders’ debt and then hightail it out of the Canadian credit card market, according to the CBC, which was undoubtedly gloating as it typed. One lucky customer even had his most recent $300 payment reimbursed by the bank.

It’s like getting the “bank error in your favor” card in Monopoly, but even less believable. Adding to the already mind-boggling situation, a tax specialist told the CBC that the customers wouldn’t even have to pay taxes on their windfall. Can Canada take me in already?

The extremely lucky customers on the receiving end of Chase’s decision were “flabbergasted” by the “surreal” situation where a bank actually did something nice. (Well, nice in that it was undoubtedly a well-reasoned, capitalism-driven business decision that surprisingly benefitted customers and made the bank look like the good guy for once.)

Don’t worry, though: There are still plenty of horror stories south of the Canadian border, and if you happen to be a U.S. resident with an Amazon Rewards Visa or Marriott Rewards Premier Visa, well, try not to let those tears blur your signature on the check as you send in your latest minimum payment due. 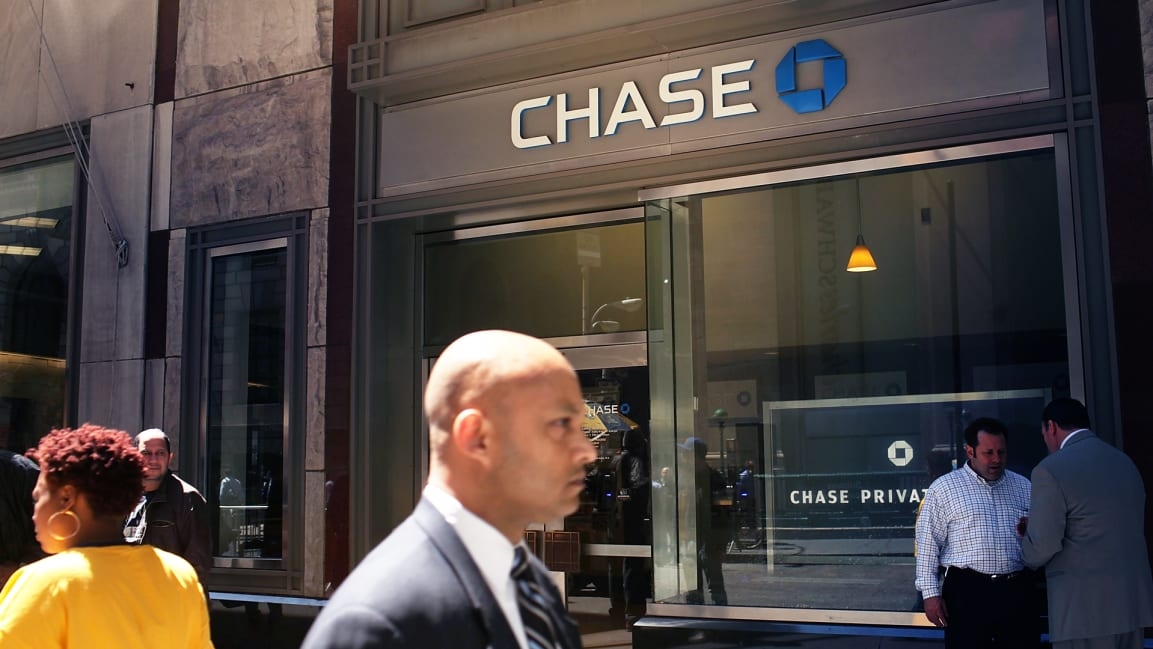