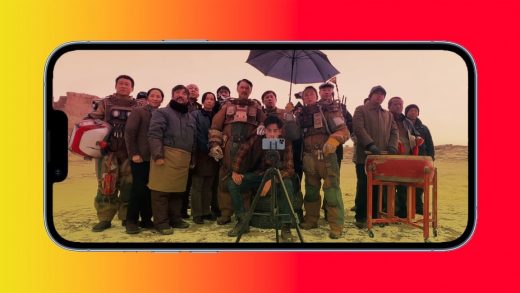 It’s not every day a brand creates a big budget short film. But for Apple, it’s become a Chinese New Year tradition. Today, the company has launched The Comeback, a 23-minute movie to mark the holiday and showcase the iPhone’s filmmaking prowess.

Created with ad agency TBWA\Media Arts Lab Shanghai, it’s an earnest celebration of creative ambition. It centers around a young man who dreams of becoming a movie director but works as a stunt double. As hundreds of millions of Chinese people do every Lunar Year, he returns home for the holiday. The villagers in his hometown want to make a movie of their own, and convince him to help.

Director Zhang Meng and director of photography Luo Dong used lenses available on the iPhone 13 Pro, and the making of video-highlight features like Cinematic Mode, macro, filmed in Low Light, as well as the Ultra Wide and Telephoto cameras.

Over the last few years, Apple has marked Chinese New Year with heartfelt shorts, all shot on iPhones, natch. Last year’s Nian was directed by Lulu Wang (The Farewell), while 2020’s Daughter was helmed by Theodore Melfi (Hidden Figures).

Check out the behind-the-scenes video for The Comeback, below. 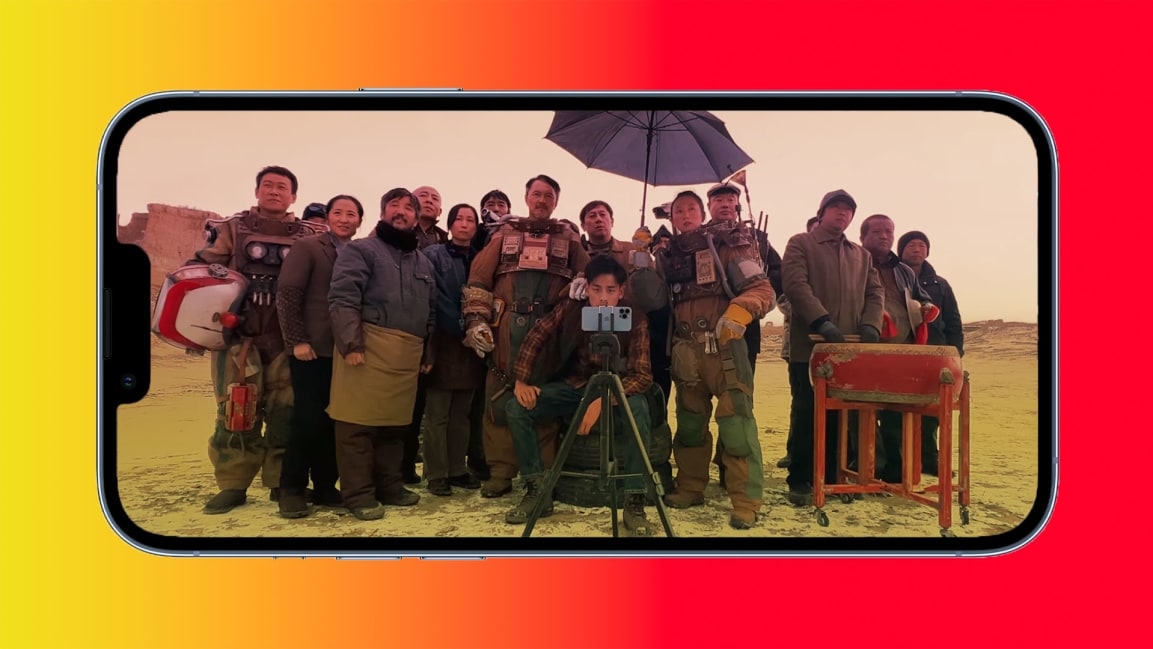