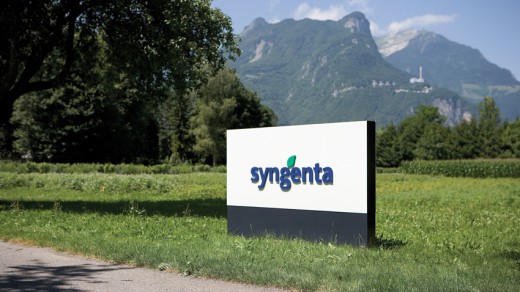 ChemChina’s $42 Billion Takeover Bid Of Syngenta Has Been Rejected

Syngenta is under pressure to boost shareholder returns after turning down a $ 47 billion takeover offer from Monsanto Co. earlier in the year.

The Swiss-based company is still in talks with ChemChina and other potential suitors. Analysts believe a deal could be reached with one of its suitors in the next few weeks.

A ChemChina spokeswoman told Bloomberg the company had nothing to announce. Syngenta also declined to comment on any further discussions the company are engaged in at this time.

ChemChina is eyeing international expansion and Syngenta would have gone a long way in achieving that goal.

“Syngenta has sales channels in over 120 countries and it is a world leader in research, and pesticide sales volume. Only state-owned firm is able to make such offer,”said Duan Yousheng, an analyst with China Pesticides Industry Association.

Syngenta is planning to buy back more than $ 2 billion in shares this December. 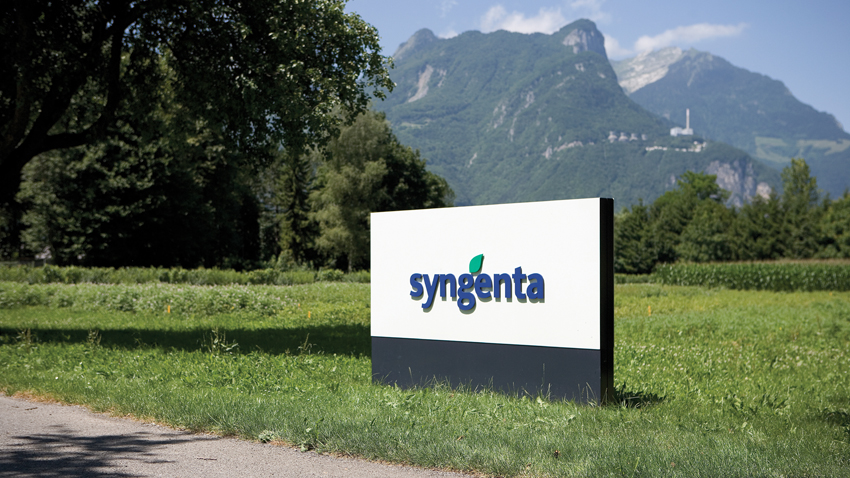