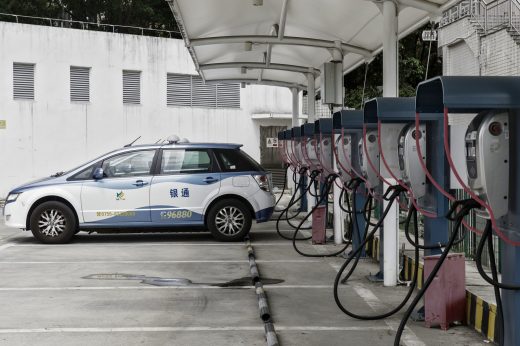 The new year is proving to be a headache for some car makers in China. As of January 1st, the country has suspended production of 553 car models that didn’t meet its fuel efficiency standards. Some of these come from partnerships with foreign heavyweights, including Beijing Benz Automotive, Chery and FAW-Volkswagen. It’s not certain how soon those companies might restart production lines, although that likely involves finding powertrains that meet fuel consumption targets.

There were signs that this crackdown was coming. Regulators had said earlier in December that they would gradually impose stricter emissions standards on new cars, and they recently extended EV tax credits through 2020. Moreover, China hasn’t been shy about wanting to eventually ban all fossil fuel cars. Automakers know they can’t continue the status quo if they want to continue doing business in China, and that means more efficient engines, hybrids and ultimately pure electric cars.

The production freeze stands in sharp contrast to the US. The recently passed Republican tax plan doesn’t include a measure that would have taken away the EV tax credit, but the incentives to move to eco-friendly cars are far from guaranteed to survive when the current administration is determined to protect fossil fuels at all costs. China, meanwhile, is aggressively pursuing greener cars because it has little choice. Air pollution is a serious threat in China, and anything it can do to reduce fossil fuel use can have a tangible impact on the health of its residents. 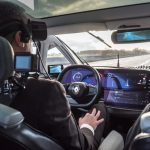 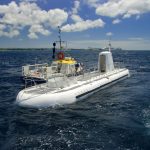 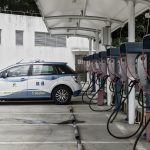 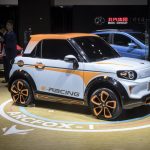 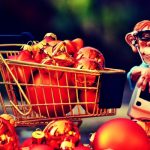 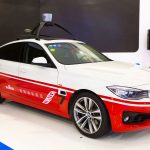 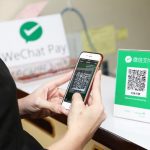 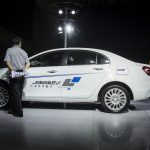 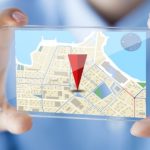 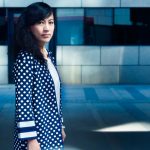 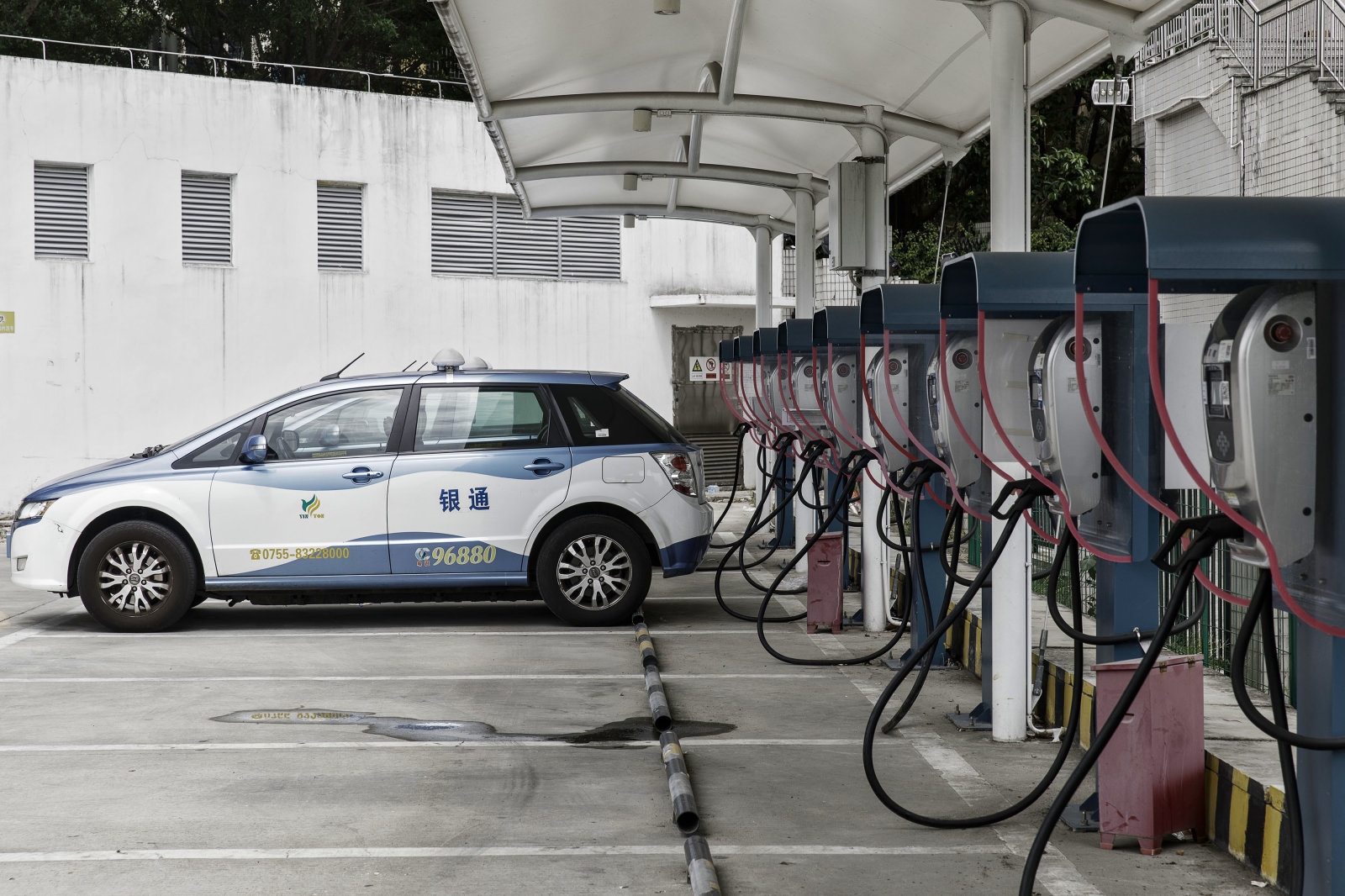