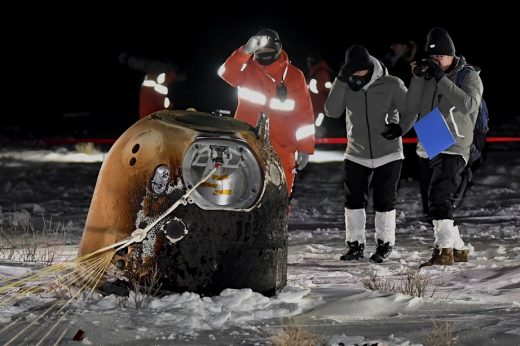 For the first time since the 1970s, Reuters reports a mission has brought samples from the moon back to Earth. China’s capsule separated from its orbiter and landed in Inner Mongolia at about 2 AM local time. According to China’s Xinhua news agency, its parachute opened as planned and the capsule has been recovered by a search team.

It’s being airlifted to Beijing where it will be opened. China’s space agency saw this mission as a step toward crewed lunar missions, and the establishment of a base on the moon. This mission launched in late November, aiming to collect four pounds of samples from an area that’s younger than the area Apollo astronauts visited in the 60s and 70s.

The Chang’e-5 mission is returning just days after Japan’s space agency recovered samples its Hayabusa2 probe took from the asteroid Ryugu, and a couple of months after NASA’s OSIRIS-REx craft grabbed asteroid samples of its own. 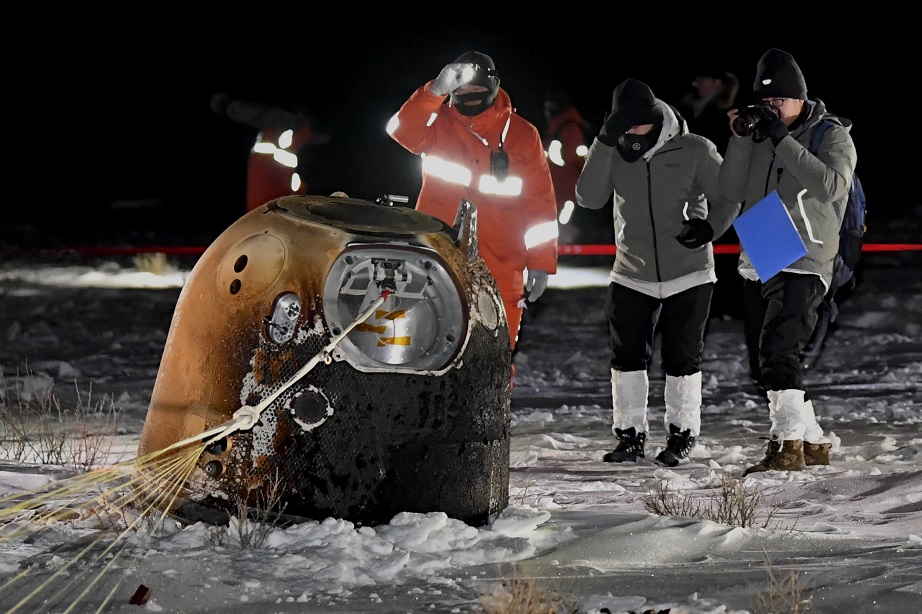