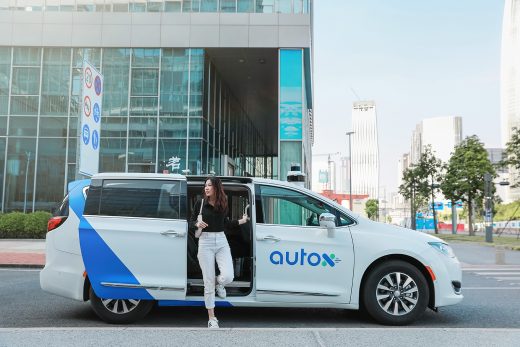 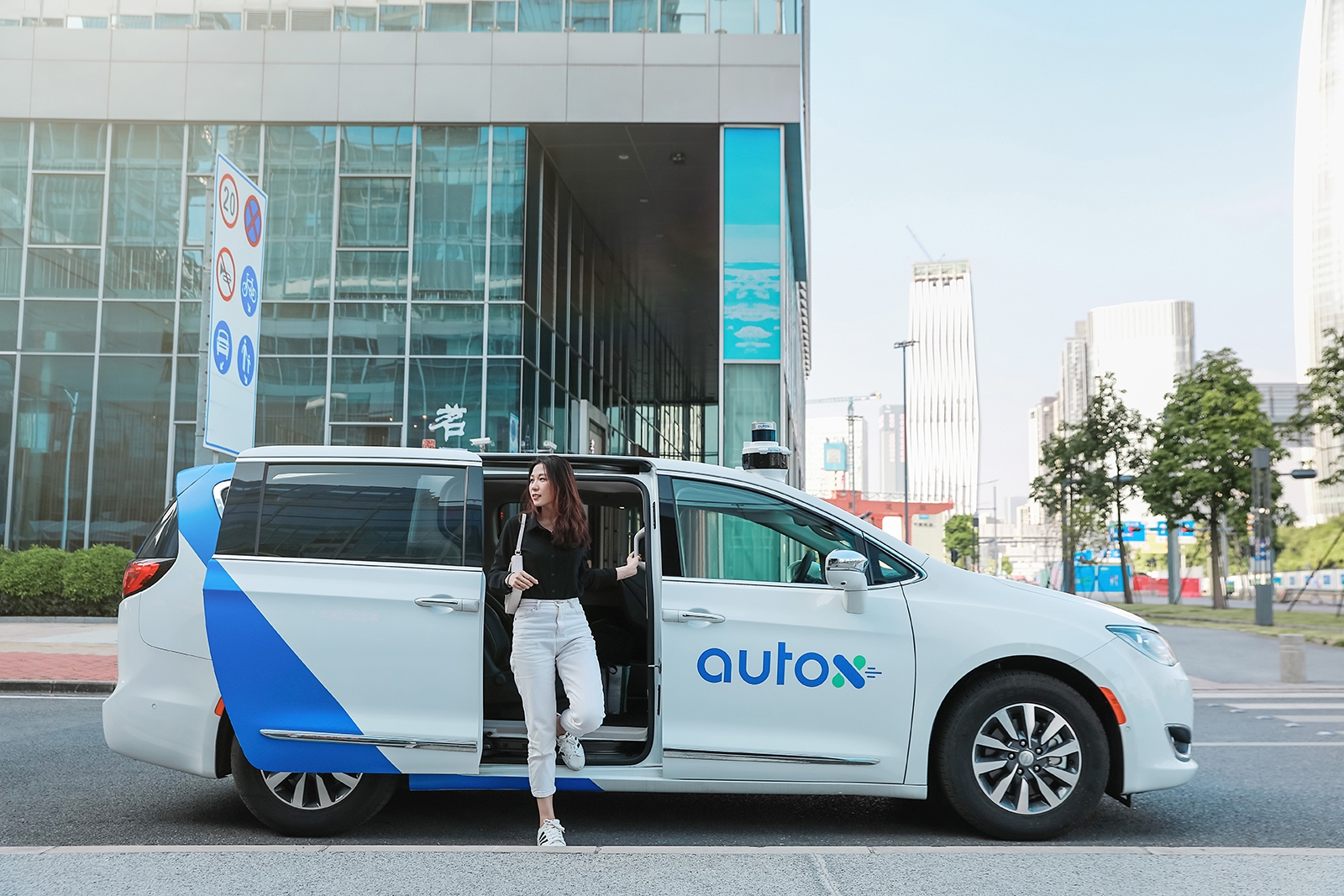 Fully driverless robotaxis are now a practical reality on Chinese roads. AutoX has become the first company to put a fleet of the completely driver-free vehicles on the country’s streets, with the cars now roaming Shenzhen. They’re not yet available to the public, a spokesperson told TechCrunch, but it’s still a significant move.

AutoX claims this is possible thanks to a “5th generation” autonomous driving system that includes a pair of LiDAR sensors on the sides, “4D” radar sensors and thorough blind spot sensing. The robotaxis can react to even the smaller objects around them, and the company is touting a battle-tested platform that knows how to navigate everything from illegally-parked cars through to unprotected U-turns.

The firm’s machines have been in testing in other places, including California, but a “much larger number of road users” in China helped it rapidly refine its technology.

Self-driving taxis are still far from becoming ubiquitous. Regulations in the US and many other parts of the world have yet to adapt, and the cars themselves are unsurprisingly using exotic, expensive hardware. AutoX’s rollout is a large step forward, though, and it might just be a question of when you hop into an unoccupied taxi rather than “if.”