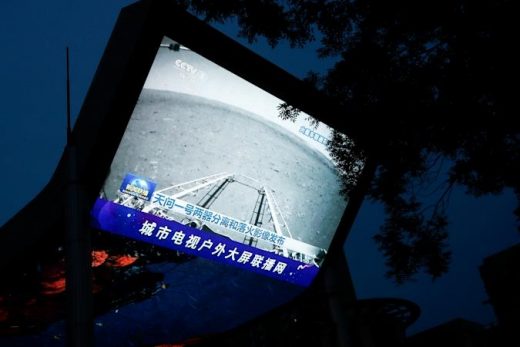 A week after the China National Space Administration reported its Tianwen-1 mission had achieved a safe landing on Mars, the Zhurong rover has rolled off of its platform and onto the planet’s surface. As you can see in the animated GIF below, a series of still images from the rover’s camera shows its short drive down to Utopia Planitia, the area where it landed.

Only the US has other working robots on the Martian surface, while a Soviet Union craft landed in the 70s, it stopped transmitting shortly after arrival. Now Zhurong will use its high-res terrain camera and other instruments to study the soil and atmosphere, as well as look water or ice below the surface while relying on solar power. 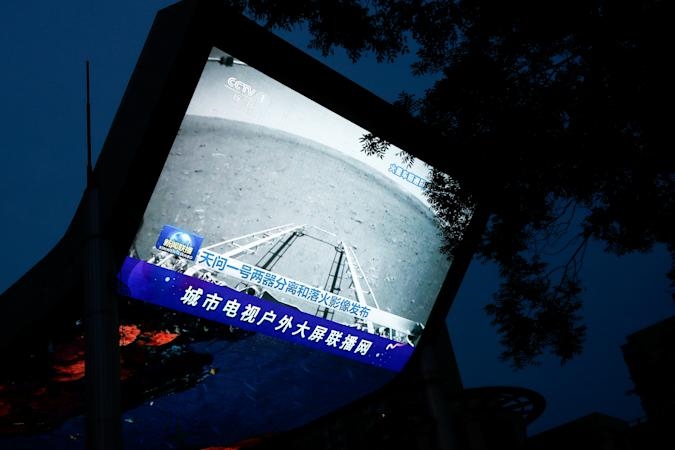