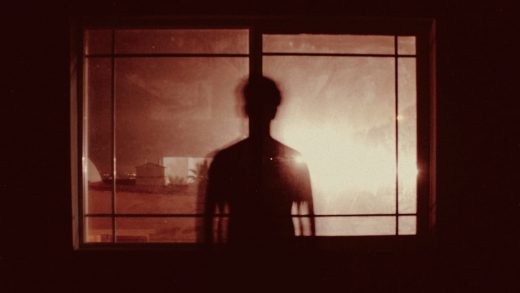 Once a Chinese agent makes a connection with a target on Linkedin they’ll often invite the prospective target to China under the guise of offering them paid speaking or consulting engagements. From there, Chinese agents develop relationships with the target and, eventually, approach them about spying.

So why is China fond of using LinkedIn to recruit foreign spies and not other social media networks? It’s because LinkedIn is the only major American social media network not banned in China. As William R. Evanina, the director of the National Counterintelligence and Security Center, told the Times: “We’ve seen China’s intelligence services doing this on a mass scale. Instead of dispatching spies to the U.S. to recruit a single target, it’s more efficient to sit behind a computer in China and send out friend requests to thousands of targets using fake profiles.” 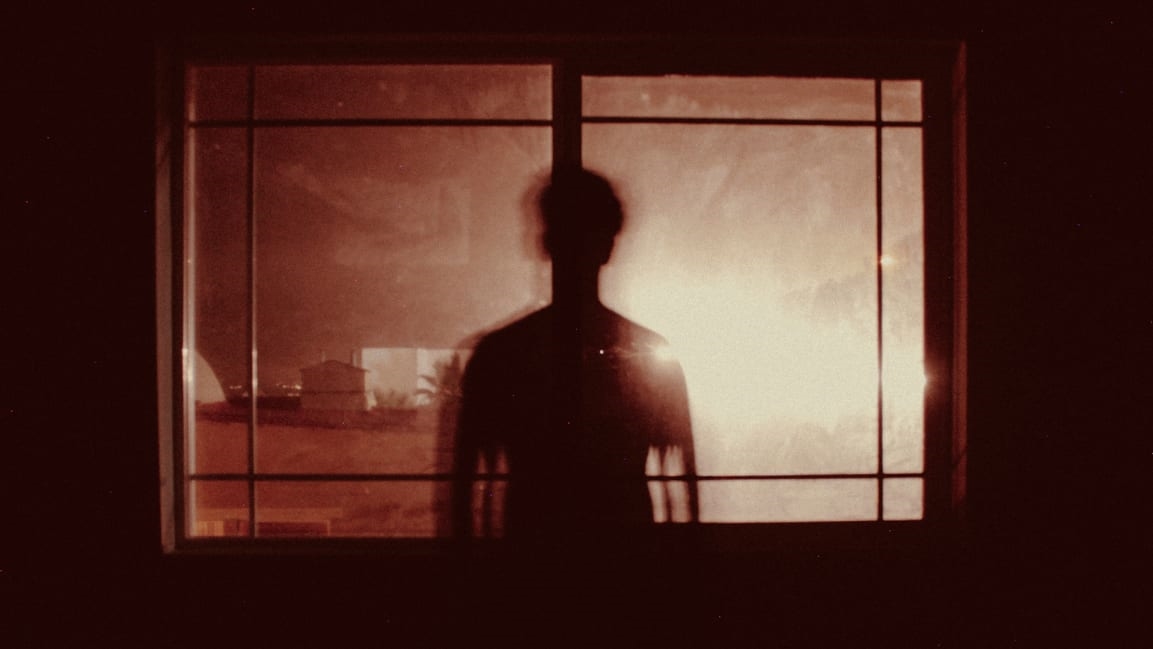