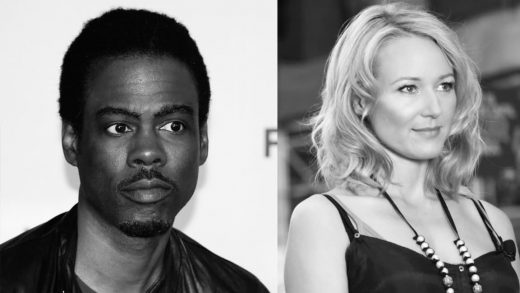 Marc Benioff may be a celebrity in the tech and business subcultures. But four-time Emmy-winning comedian, actor, writer, and director Chris Rock is a celebrity everywhere. So his video endorsement today of Prop C, a ballot initiative to raise $300 million for housing and homeless programs in San Francisco, adds considerable star power. So does a near-simultaneous video from four-time Grammy-nominated singer/songwriter Jewel Kilcher.

“I never thought I’d be telling you that I’ve been talking to Jewel and Chris Rock,” said Prop C organizer Christin Evans in a conversation with me today. (Evans is widely credited with helping to win the support–including about $7 million in donations–from Salesforce and its flamboyant co-CEO Benioff.)

@OurHomeSF gives San Franciscans the chance to transform their lives. The homeless crisis hurts all of us, so please vote Yes on C tomorrow. Remember Yes on C for compassion. ?— @jeweljk ???????? pic.twitter.com/dQbG3w9sWP

The appeal is especially personal from Kilcher. “A lot of people don’t realize that I was homeless when I was 18, because I refused the sexual advances of a boss,” she says in a tweeted video. “Nobody plans to become homeless. I know firsthand what it takes to need a hand, and some help. And I benefitted greatly from it.”

Rock’s own video is characteristically direct. “This is one of the richest, most beautiful cities in the world,” he says. “There is no excuse for us to treat the homeless this way.” 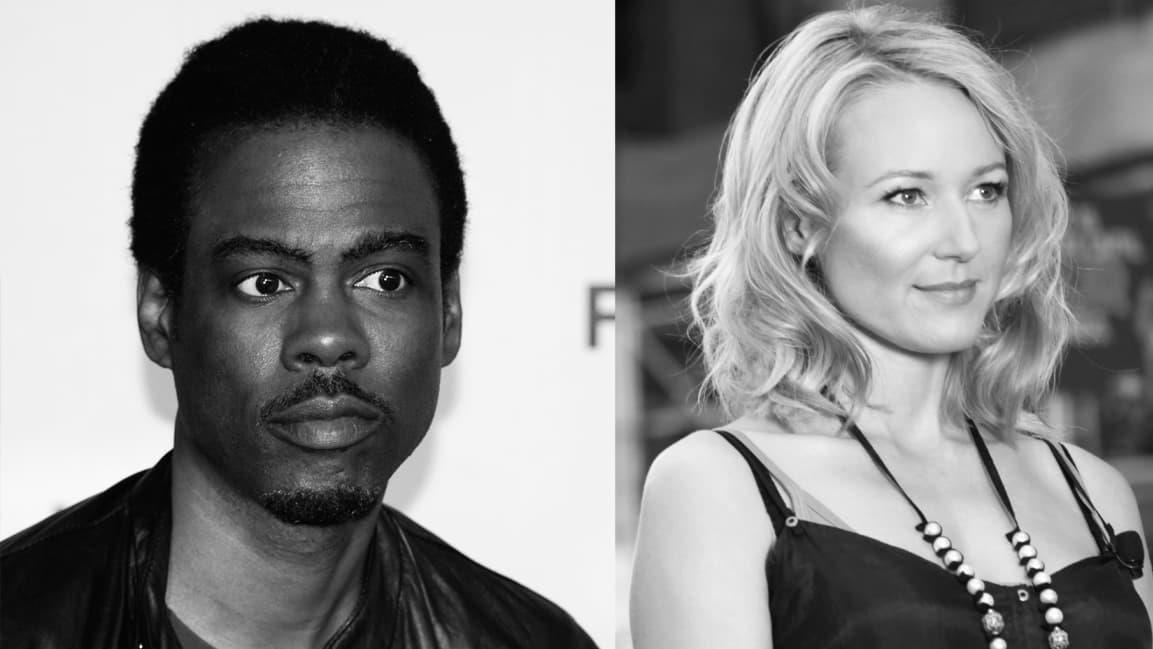