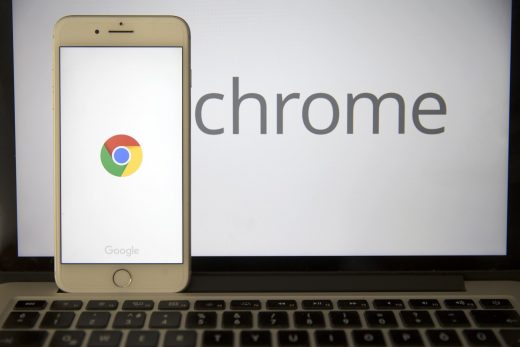 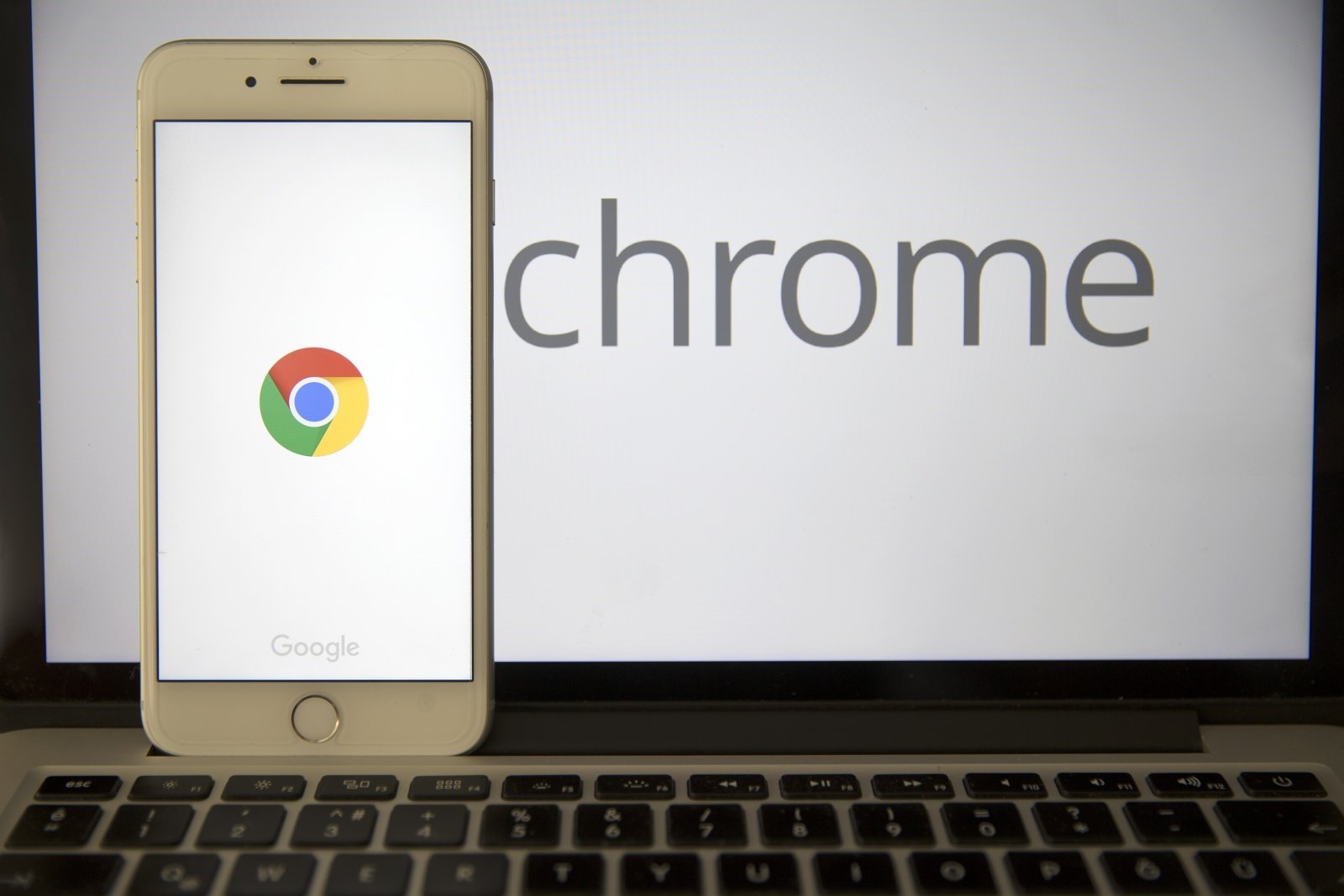 As promised, Google is ready to make websites respect Incognito mode whether they like it or not. The company has released Chrome 76 for Linux, Mac and Windows, closing a loophole that let sites detect private browsing by looking for the presence of a key framework. If you’re tired of sites insisting that you either sign in or use the standard mode, relief is in sight.

We’ve tested the new approach ourselves, and it appears to work with at least a couple of news outlets that previously stopped Incognito users who didn’t sign in.

As before, this is likely to rile some site operators. Many of them know that people use Incognito to dodge soft paywalls (where you have only a handful of free articles per month), and their sign-in requirements helped them at least track those free readers. Now, they’ll have to either look for other methods to spot Incognito (something Google intends to stop) or accept that these users will go unimpeded in the future.