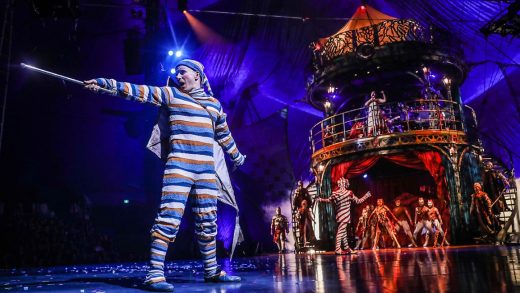 Nearly four months after it suspended its live operations due to the coronavirus pandemic, Cirque du Soleil Entertainment Group is filing for bankruptcy.

The beloved circus brand, which is headquartered in Montreal but heavily dependent on the Las Vegas market, said today it would seek protection from its creditors under Canadian bankruptcy law. If approved, it will also seek recognition of the proceedings under Chapter 15 of U.S. bankruptcy code as it attempts to restructure and ultimately restart its business.

As part of the restructuring, Cirque said it would lay off 3,480 employees who had been furloughed during the COVID-19 disruptions.

The company also entered a so-called stalking horse purchase agreement with its three stakeholders: TPG Capital, China-based Fosun, and the Canadian pension fund manager Caisse de dépôt et placement. Under the deal, the firms will provide Cirque with $300 million of liquidity to help it resume operations at some point in the future.

The abrupt cancellation of large gatherings around the world has been catastrophic for Cirque, which had at least 43 shows up and running before the pandemic hit. However, even without the coronavirus, the company was not especially well positioned to weather a disruption. It was left saddled with debt after a 2015 deal in which TPG—infamous for its leveraged buyouts—took a majority stake in the company. Credit rating firm Moody’s cited the high leverage when it downgraded Cirque to junk territory in March.

Cirque’s imminent bankruptcy had been rumored for some time. In an interview with Fast Company in April, CEO Daniel Lamarre downplayed the possibility and instead emphasized that the circus brand was seeking assistance from the Canadian government on its strength as a global ambassador for the country. That happened in May when the government of Quebec said it would provide Cirque with $200 million. 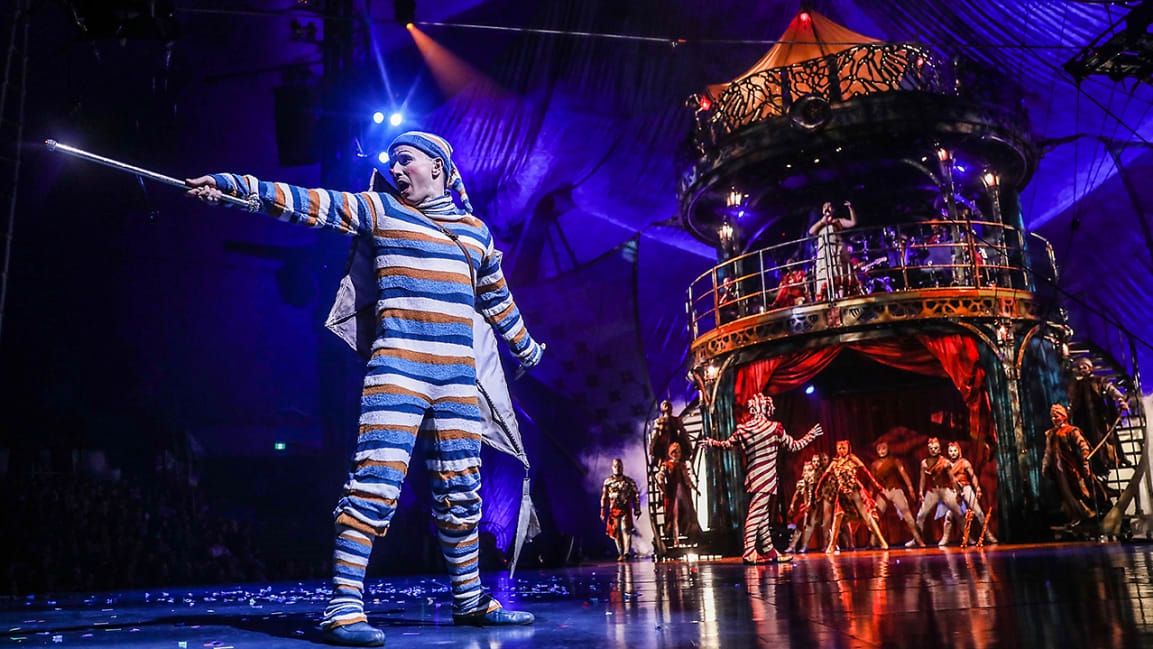