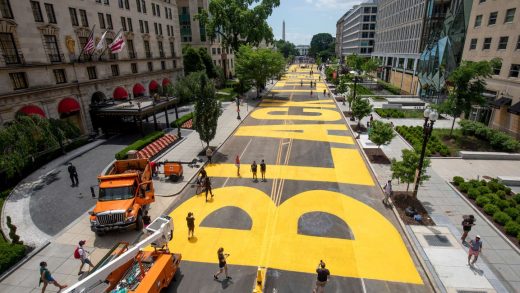 Cities were radically reimagined during COVID-19. Can they stay that way?

Through a year of pandemic shutdowns and protests, Americans have rediscovered their public spaces. Homebound city dwellers sought havens in parks, plazas, and reclaimed streets. Many of these places also became stages for protests against police violence and systemic racism in the U.S.

Mayors around the world have used this time to reimagine the use of public space. Will cities revert to familiar car-centric patterns, or build on the past year to create more outdoor spaces that are accessible and welcoming for all residents?

Beginning in June 2020 and continuing throughout the summer, our team at Boston University interviewed mayors in cities across the country as part of our annual Menino Survey of Mayors. We wanted to understand how they were grappling with the unprecedented challenges and stark inequities laid bare in 2020, and how they were thinking about repurposing the public realm.

Our newly released report, Urban Parks and the Public Realm: Equity & Access in Post-COVID Cities, supported by Citi, the Rockefeller Foundation, and the Trust for Public Land, offers new insights into how the disruptions of this unprecedented year have shaped mayoral perspective on parks and streets.

COVID-19 and racial protests have highlighted pervasive inequities in the United States. One issue we examined was how mayors think about investing for equity in parks and green spaces.

Among the 130 mayors we interviewed, 70% believed that all of their residents, regardless of race, ethnicity, or income, live within easy walking distance of a park or green space. This view may be somewhat optimistic.

Another important question is how welcome residents feel in local public spaces. In our interviews, 77% of mayors believed their cities’ parks were safe for all users. A similar proportion believed Black residents could use parks without fear of police.

But physical safety is not the only measure of accessibility. Racial and ethnic minorities may be discriminated against or feel socially and culturally excluded in some parks and public spaces. Widely publicized false assault charges by a white woman against a Black birder in New York’s Central Park in October 2020 presented one prominent example.

Past surveys of residents of color and immigrants in Minneapolis and Los Angeles have found similar tensions. Minneapolis now has a Racial Equity Action Plan expressly for parks and recreation.

“So long as people of color, and black men in particular, are seen as a potential danger, the issue of racial equity in parks and other open and public spaces goes unresolved,” writes @brentinmock. https://t.co/DLZLD7mcI3

Most likely to gain: Diners, walkers, and bikers

Some local leaders capitalized on empty streets to accelerate long-planned projects or initiate new ones. Paris Mayor Anne Hidalgo made headlines with her decision to remove half of all street parking in Paris, add 50 kilometers (31 miles) of bike lanes, and convert a major central roadway, Rue di Rivoli, to a cycling thoroughfare. These steps mark a fundamental shift toward a public realm that centers on people, not vehicles.

Similarly, one East Coast mayor told us that the need to maintain physical distance between people had prompted a call for more outdoor space: “Fewer cars means more opportunities for public space. We’re learning a lot about how to share public space and not just use it for cars—we worked to close roadways and people want to keep them.”

Nearly half of the mayors we surveyed closed some roads to through traffic during the pandemic, and just under a third closed select streets to nearly all traffic. One prominent example is Washington, D.C.’s Black Lives Matter Plaza, commissioned by Mayor Muriel Bowser, along two blocks of 16th Street NW. This new pedestrian promenade has quickly become a landmark that embodies a convergence of protest and pride.

New York City undertook an expansive “open streets” initiative, temporarily closing more than 100 miles of roadway to cars to provide more space for outdoor recreation in all five boroughs. Like most cities we surveyed, New York did not have a plan or process for retaining these changes after the pandemic. But the city’s Department of Transportation, responding to public pressure, has signaled its commitment to making some changes permanent.

The most popular new use of public space, and the one most likely to endure after the pandemic, was outdoor dining. Among the mayors we surveyed, 92% created new space for outdoor dining, with 34% noting they planned to make these changes permanent. Locations varied across cities and neighborhoods: Some communities claimed sidewalk space, while others reallocated on-street parking or repurposed empty parking lots. Other cities closed entire streets for dining.

Other new uses of public space included widening sidewalks and creating new bike lanes. About 40% of the mayors in our survey pursued each of these changes. In Boston, permitting for new outdoor dining was part of a multifaceted “healthy streets” initiative that also accelerated creation of dedicated bus lanes and new bike lanes, including expansive new protected lanes around the city’s historic central green space, Boston Common.

Ambitious projects require resources, and financial pressures still loom. Almost 40% of mayors we surveyed anticipated “dramatic” financial cuts to their parks and recreation budgets. That threat could be offset by the recently enacted American Rescue Plan, which provides direct funds for cities of all sizes.

Speaking recently about the future of cities, renowned Ghanaian-British architect Sir David Adjaye asserted that high-quality public space “has now become the treasure that people are completely addicted to. If you took for granted a park, now you realize that it’s a very important part of the quality of life [in] cities.”

As the U.S. emerges from a long and challenging year, perhaps more American mayors—spurred on by residents—will find the will to forever transform urban spaces into the treasures they can be.

Katharine Lusk is the codirector of the Initiative on Cities at Boston University. This article is republished from The Conversation under a Creative Commons license. Read the original article. 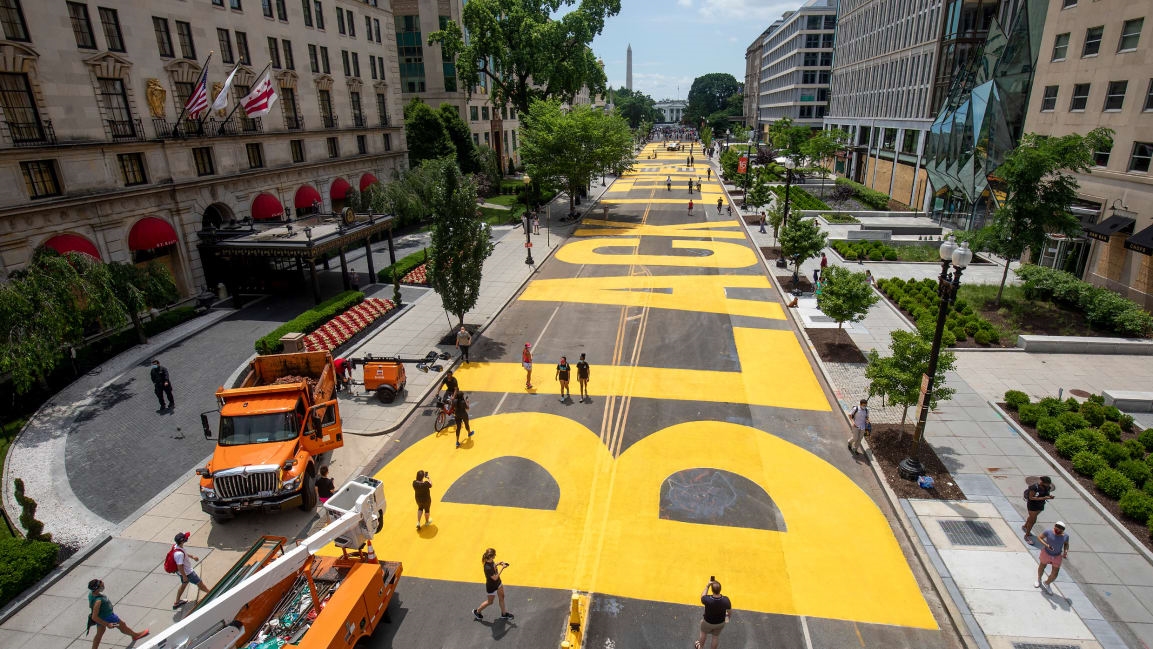