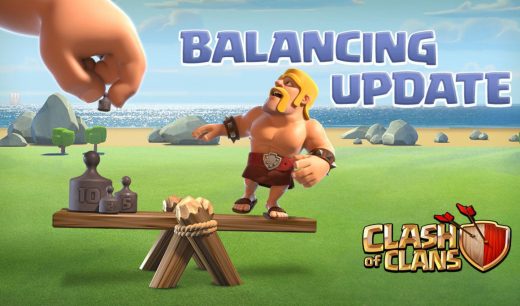 Clash of Clans Balancing Update May 2017 Revealed: Coming Along with the Next BIG CoC Update This Month

Supercell has been rumored to be working on a massive update for the Clash of Clans that is due to be released this May 2017. But it seems that the developer will take some more time to bring the May update and in the meantime, they are announcing some other features. 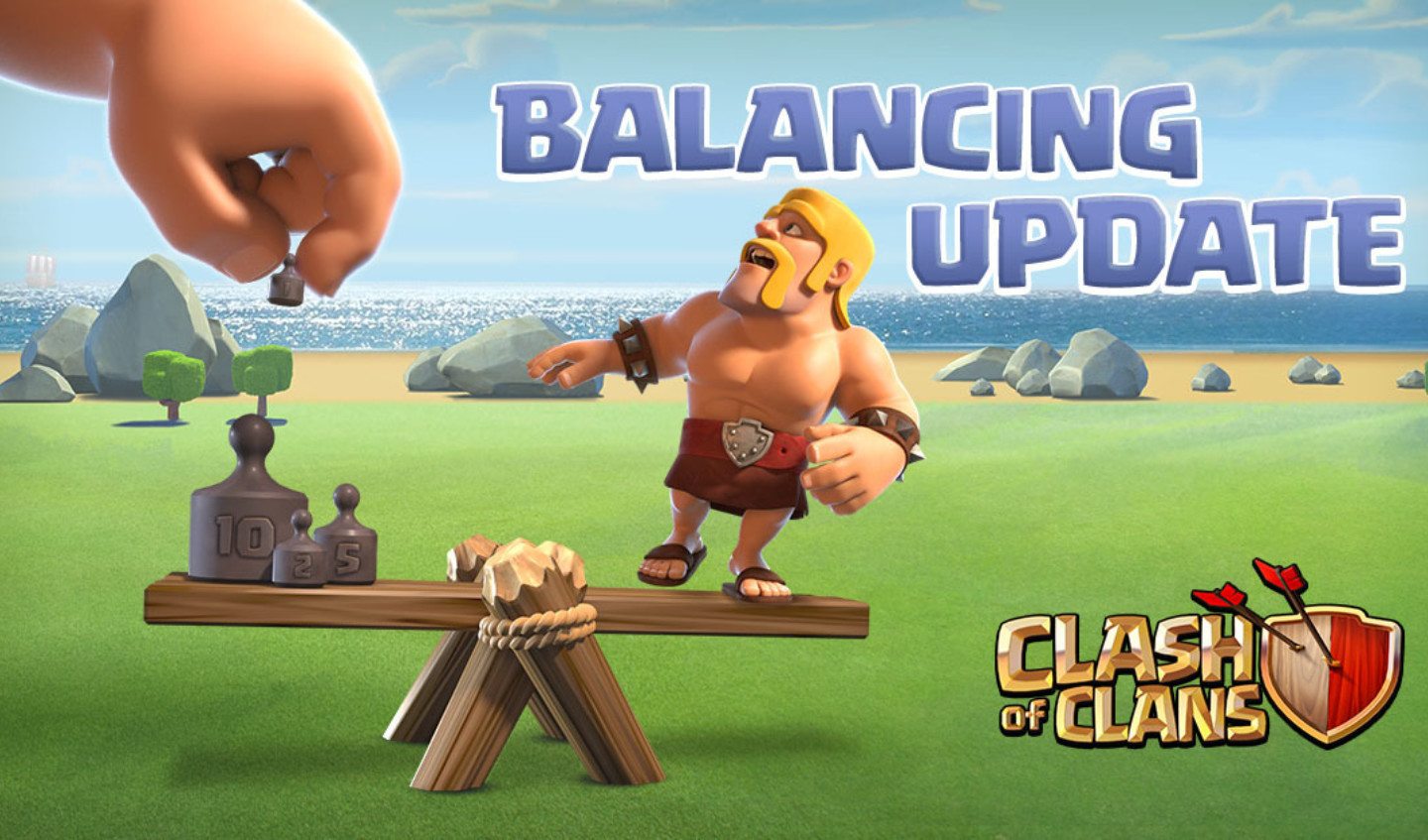 In its blog, Supercell announced about the balancing update for your village and informed that it will be made available along with the BIG update. As per the information provided, the update will help you with the Town Hall level 9 gameplay and also to power up the late-game spells.

Clash of Clans is due to receive a massive update this month and Supercell has been teasing about it for a while now. After the last update, a boat appeared on the shores of the players’ village and after that, the developer has been teasing a boat journey through a series of videos. You can see the latest video below which was released a couple of days back.

It is being speculated that there is going to be the second village and the players will be allowed to manage both their villages simultaneously. The exact reason for the boat will be clear only when the BIG update is released.

The post Clash of Clans Balancing Update May 2017 Revealed: Coming Along with the Next BIG CoC Update This Month appeared first on MobiPicker.

2017 Along Balancing Clans Clash Coming Month Next Revealed This Update