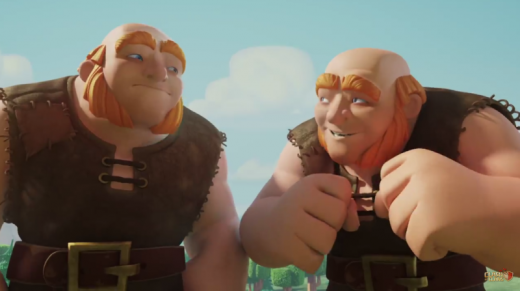 Supercell’s popular video game is a veteran on YouTube’s ad leaderboard, but hasn’t held the No. 1 spot since May. 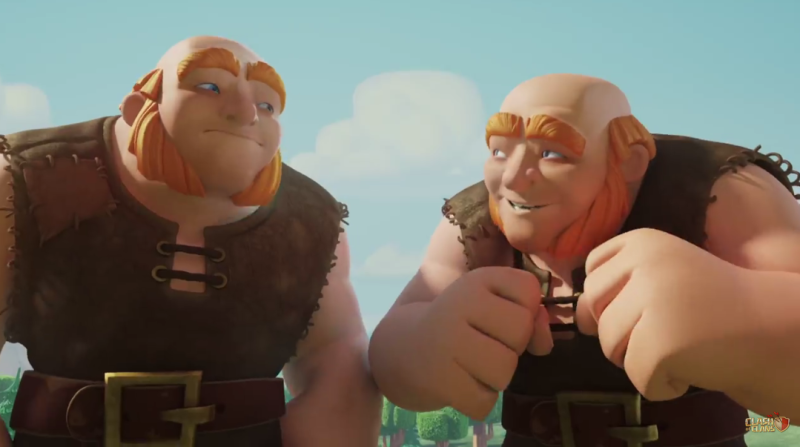 After losing its No. 1 spot on YouTube’s top 10 list of video ads in June, Supercell’s “Clash of Clans” reclaimed its lead in August.

BuzzFeed Video pulled two brands into the top 10 — Thrivent and Volcano Bay — with sponsored videos at No. 9 and No. 10.

1. Clash of Clans: The Giant’s Surprise

An abbreviated version of the No. 4 ad from Samsung ranked No. 1 on a special edition leaderboard from YouTube, ranking the top 20 bumper ads for the year — the first-ever ranking of six-second spots from brands.