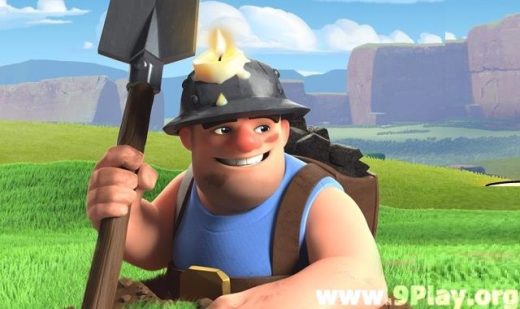 By Sarim Oct 15, 2016
Clash of Clans Update recently dropped and it seemed Supercell did more than what they mentioned in their sneak peek. The update appears to have nerfed Miners significantly. Very few people were able to figure it out and now the Clash community is up in arms about it. It’s kind of like a sneaky nerf that Clashers got and they weren’t aware of it only until quite some time passed after the Clash of Clans Update dropped.

It should have said “Miner” instead of “Minor”. Apparently, these bug fixes affected the Miners significantly. A lot of players now notice that Miners take longer to dig. Supercell answered it by saying there was a bug that allowed Miners to dig too fast right after a building was destroyed. So, instead of waiting for the allocated delay time, they would dig much quicker.

There haven’t been any stat changes. Stats of Miners are still the same. They have the same hit points, attack and speed. But there was a bug where defenses would get stuck while pointing at an out of reach miner when they started burrowing. So, instead of moving to a new target, they would remain distracted by the out-of-reach burrowing miner. This has now been fixed as well.

We’ll let you know of any other nerfs or buffs made in the Clash of Clans Update. Stay tuned to MobiPicker. 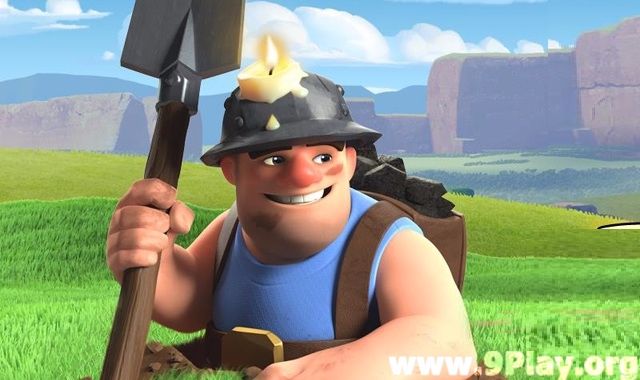