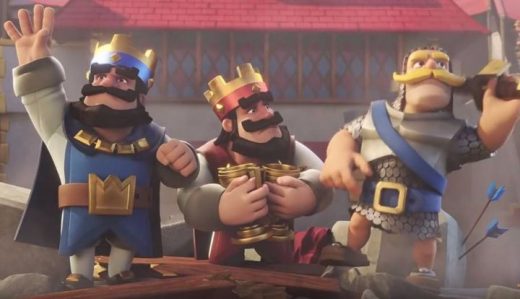 By Sarim Oct 29, 2016
There’s some big changes coming to the game with the next Clash Royale Update on November 1st, including nerfs for both the Ice Spirit & Inferno tower. The changes were announced recently and they will only affect 5 cards. However, it will make a big difference to the game.

Ice Spirit is going to be nerfed. It’s Freeze Duration is now 1.5 seconds (previously it was 2 seconds). According to Supercell, the card has “too much stopping power for 1 Elixir”. Next we have a buff for Ice Golem. It’s damage is increased by 74% ensuring it kills Skeletons.

Rage isn’t being used much, so it’s getting a buff to change that. It’s effect is increased to 35% from 30%. On the other hand, Lumberjack’s Rage effect is also increased from 30% to 35%. For consistency with the Rage spell changes mentioned before.

Next we have a nerf for Inferno Tower and this is the main game changer. With the hitpoints decreased by 6%, it’s hard to predict how much players will choose it in the future. Without a doubt this is the most annoying card in the game. Ever since the game released, this card has been nerfed all the way till now. And now it;s going to be nerfed even more to offer some play time to other cards as well. The fact that it has gone through so many nerfs and continues to go through nerfs still shows how powerful the card is.

“Inferno Tower is currently one of the top defensive choices and as a result the “big guys” (Golem, etc.) become less appealing to use. Additionally, it can sometimes be hard to efficiently remove from the Arena, so we’re aiming to remedy both of these things with a small Hitpoint reduction.”

Let us know your choice on these changes coming in the Clash Royale Update. 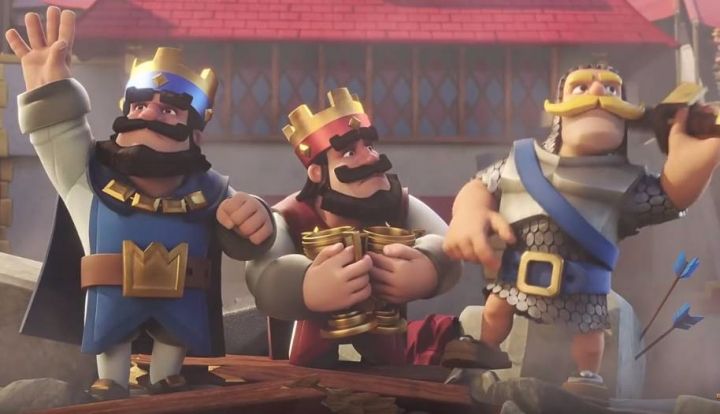