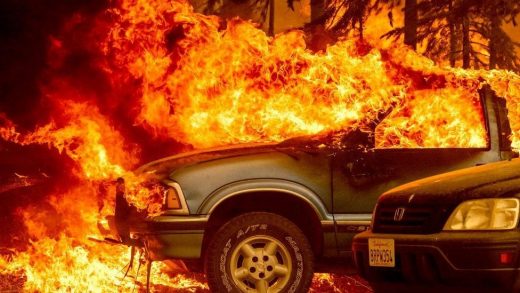 I landed in New Zealand 16 years ago in the midst of a massive political scandal. According to multiple witnesses, the Prime Minister’s motorcade had actually been — wait for it — speeding as it traveled through a small South Island town. 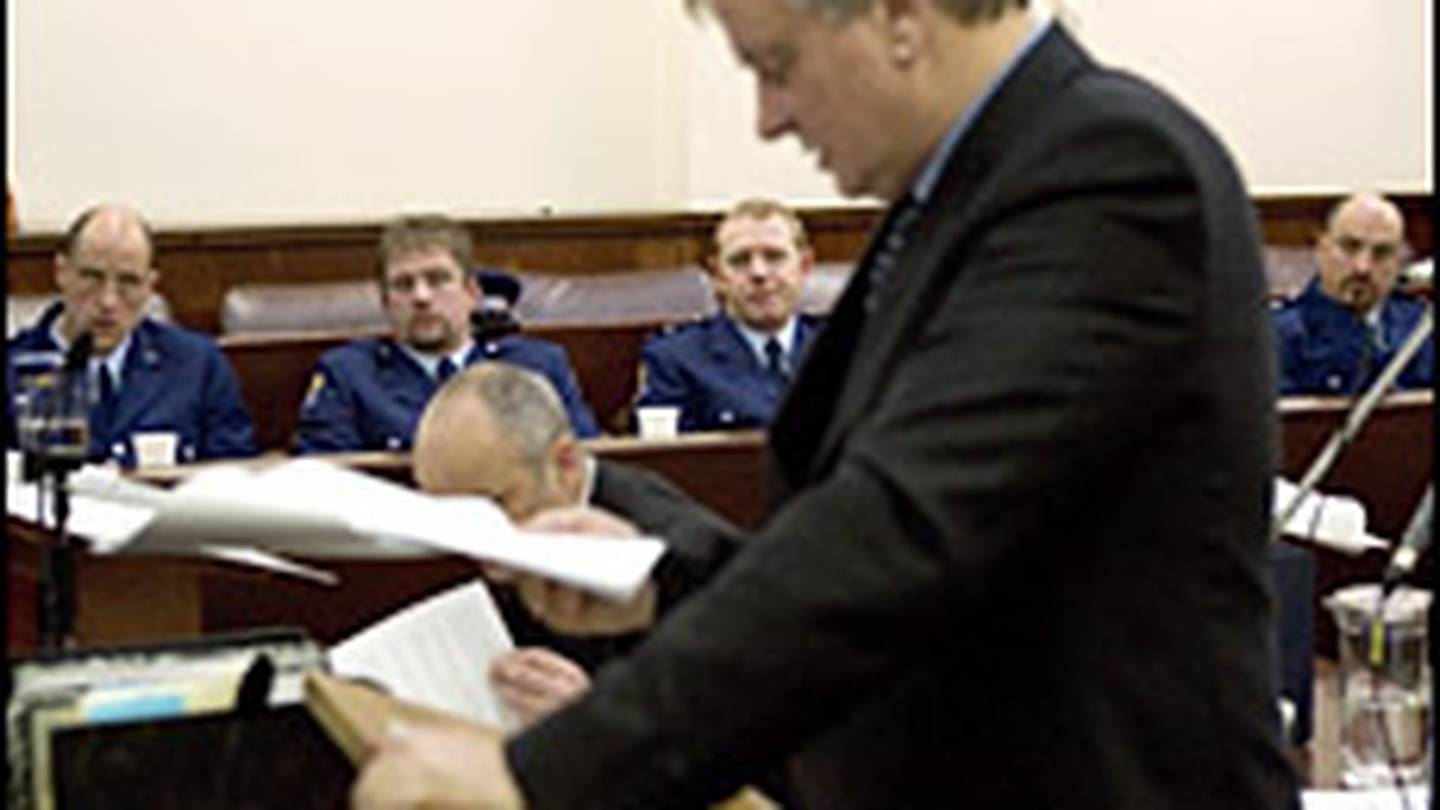 Even worse, it appeared she may have been aware of the infraction.

Even worse, it appeared she may have instructed the motorcade to speed.

While this story was shocking to New Zealanders (three of the drivers were actually convicted) , as someone fresh off the boat from the United States I couldn’t get my head around it.

It seemed like such a small thing to be worried about. After all, in the U.S. we were dealing with the revelation that the weapons of mass destruction that had served as the justification for an entire invasion of a sovereign nation… had never even existed.

At that time, the story about the speeding motorcade was a relief and a delight. What a luxury to be worried about such a minor thing!

But today, when I hear people in both countries and beyond hung up on minor things, I just shake my head. There are major crises in the world: armed conflict, COVID-19, climate change. And we waste time on culture wars and whether Twitter should have changed its font. 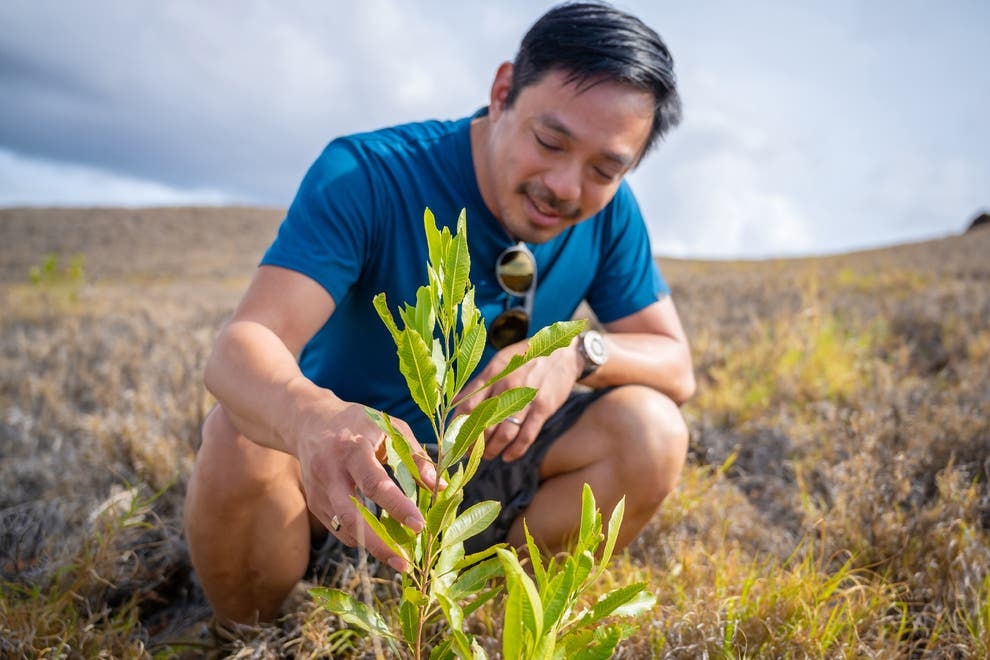 Yishan Wong knows what I’m talking about. Wong was the CEO of Reddit from 2012 to 2014. According to The Independent, “It was his job to fight ‘draining’ and ‘stressful’ virtual fires which constantly reached new lows, from the infamous celebrity nude photo hack of stars like Jennifer Lawrence, to hate speech and the ‘witch hunt’ of the Boston Marathon bomber which wrongly named several people as suspects.”

He burned out and walked away from the role just after the company closed a $50 million funding round. Took a few years off to get his head on straight. And then, two years ago, he “read an academic paper on mass reforestation as the ‘primary and default way to save the planet from climate change.’”

He shifted his entire focus. Started a company called Terraformation with a mission no smaller than solving climate change. Has a plan to plant one trillion (that’s trillion with a T) trees.

Wong is focused on what matters. 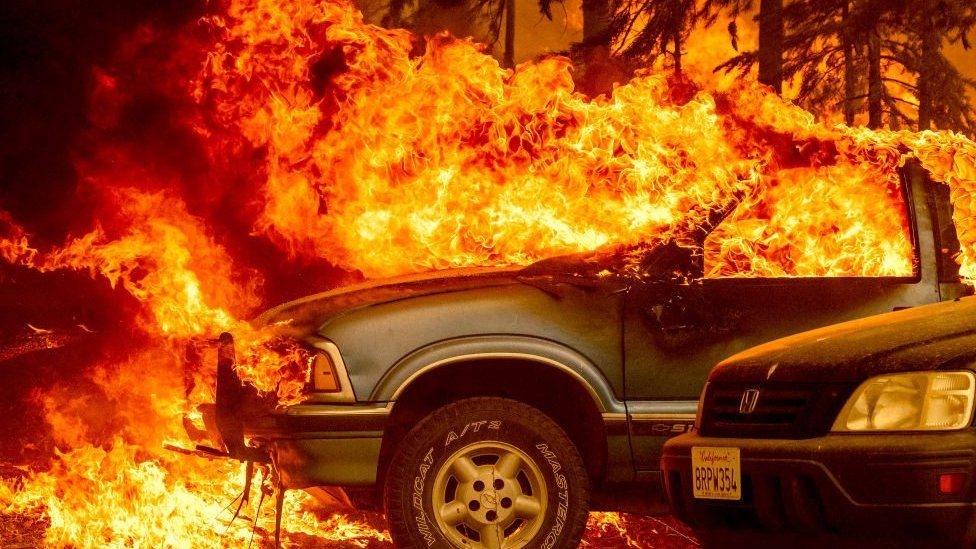 This week, while a massive wildfire in California destroyed the town of Greenville and massive wildfires in Greece have caused a “disaster of unprecedented proportions,” the Intergovernmental Panel on Climate Change issued a report that United Nations Secretary General Antonio Guterres called a “code red for humanity.”

Here in New Zealand, our days of worrying about the Prime Minister’s motorcade are long gone. Our last PM dealt with earthquakes; the current one, a pandemic and a terror attack. Climate change must join if not surpass these crises in terms of our collective priorities, not just in New Zealand but in the United States and around the world.

It’s tempting to focus on the mental junk food of petty drama, but it sure doesn’t serve us when it comes to the major issues of our time.

Let’s take a lesson from Yishan Wong. Let’s focus on what matters.