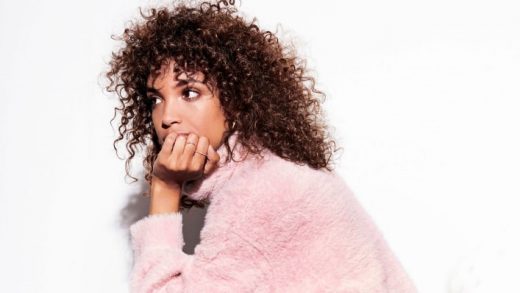 Ten years ago, Clique Media Group launched with a compelling new idea: What if an online lifestyle magazine wasn’t independent from the brands that it featured? What if, instead, the content and the brands collaborated? Bloggers and influencers were already well versed in creating content in partnership with fashion, beauty, and home brands. Would it be possible to build a media company along the same model?

The company developed a portfolio of six websites centered around specific communities. Who What Wear is for the fashion-forward. Byrdie is for beauty mavens. MyDomaine is for those who loved home decor. Launched later, College Fashionista targets a slightly younger set, and The Thirty focuses on athletic lifestyles, while @Obsessee is a social media handle targeting gen Z women interested in style and activism.

“We see our reader as the woman in her peer group who is in the know,” says Katherine Power, who cofounded Clique with Hillary Kerr.

Together, these sites reach more than 30 million monthly web visitors, subscribers, and social followers. Through each of these channels, Clique partners with brands to develop content tailored to that particular audience. This might involve shopping advice about places to score good deals, or recipes featuring links to products you might need to make the meal. When a reader buys a product on a retail site, Clique receives a fee. This has been a lucrative business model for the company, which has already raised $27 million in funding, most recently a Series C round of $15 million led by Greycroft and E.ventures.

But today, Clique has announced that it is changing its strategy. Rather than just producing content, it is now going to create products based on the knowledge gathered from readers. It now thinks of itself as a brand in its own right, and this is reflected in its new name, Clique Brands.

“Having spent over a decade getting to know our reader, we can now create products for them based on the data we collect, then market products to them,” says Power. “We think of this as a kind of consumer ecosystem.”

Clique has already launched a couple of collections with Target. One is the Who What Wear line that is designed for professional women, but also takes cues from streetwear. The other is JoyLab, an activewear collection. Power says inclusivity was very important in the development of these garments. “We’ve always been interested in helping readers get the looks celebrities were wearing at more affordable prices,” she says. “With Target, we’re taking the latest looks and making them available at prices women can actually afford. They also come in a wide range of sizes.”

The company recently hired Sally Mueller as its chief brand officer to run the product side of the business. She will be responsible for both helping to create new products, as well as marketing them across all Clique’s brands. Before this, she spent 25 years at Target, which explains why so many of these early clothing lines were launched in partnership with Target.

However, Clique plans to create other lines on their own and in partnership with other brands. The company says it will unveil a prestige beauty line in mid-2018. 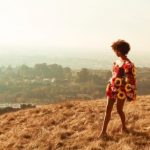 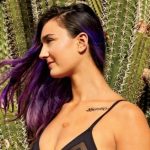 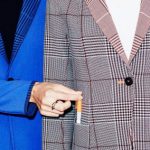 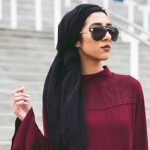 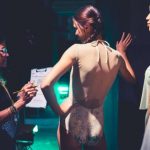 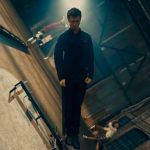 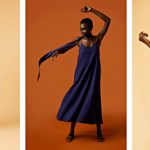 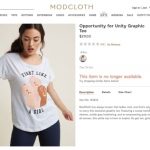 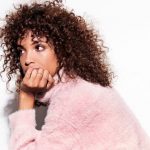 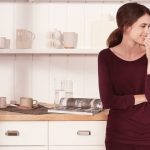 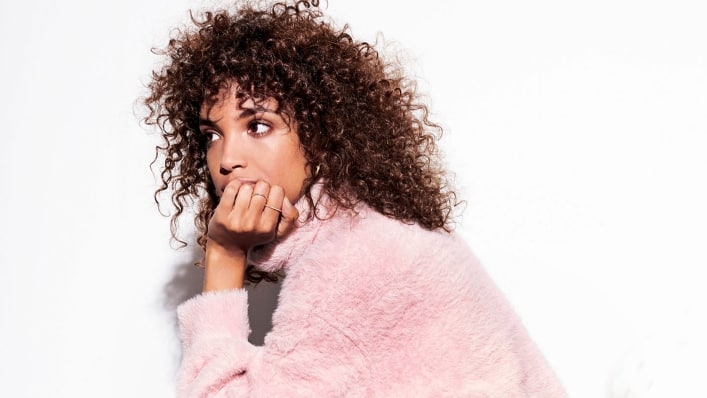