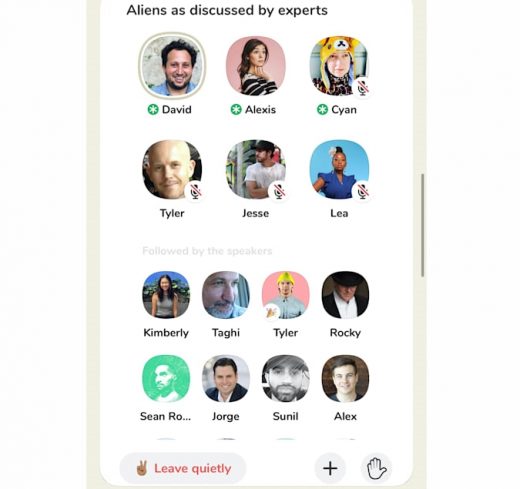 Everything you need to know about Clubhouse, the invite-only audio chat app

The exclusive app was recently valued at $1 billion.

On Sunday, Elon Musk nearly broke Clubhouse. It was the Tesla founder’s first appearance on the invitation-only audio app, and the conversation quickly pushed the app to its limit.

The official stream maxed out with more than 5,000 listening to Musk discuss memes, COVID-19 vaccines and interview the much maligned Robinhood founder on the previous week’s GameStop drama. Thousands more who couldn’t get into the official stream, joined “overflow” rooms in the app to listen in. The audio also quickly made its way to less exclusive platforms like YouTube. Ultimately, there was nothing particularly revelatory about the conversation, but it was a huge moment for Clubhouse, the buzzy app that’s become known as a virtual hangout for celebrities and the Silicon Valley elite.

But though the app has made a name for itself as the latest Silicon Valley darling  — the year-old startup was recently valued at $1 billion — it’s much more than just tech bros talking at each other.

The app bills itself as “drop-in audio chat.” The idea is similar to the chat rooms of the early internet. But instead of instant messaging, it’s real-time audio. Any user can start a “room” that others can join. Each room has moderators, speakers and listeners. Moderators control who gets speaking privileges, though listeners can “raise their hand” to ask to speak.

The concept is fairly straightforward, but the dynamics of each room varies wildly depending on who is in control and how many people are listening. Rooms can have just a couple of people or a few thousand, and can last a few minutes or several hours. Everything is live — conversations aren’t saved or viewable after the fact — and people are free to jump from room to room.

When Clubhouse launched last year, it was known primarily as a place for Silicon Valley venture capitalists and tech industry elites. But the app has grown considerably over the last year. Though it’s still in beta and requires an invite to join, it’s gotten a bit less exclusive. It currently has 2 million users, according to a recent statement from the company, which plans to open the app to anyone who wants to join “soon.” (They’re also working on an Android version of the app.)

As the app has grown, so has its users’ creativity. In addition to the usual Q&As, interviews and other “talk show” style rooms, Clubhouse has played host to book clubs and professional networking events. There are rooms dedicated to dating, comedy and music.

Some rooms are decidedly NSFW, like the “moan rooms” where people take turns… moaning. Others are more wholesome, like late-night lullaby rooms. Many of the more creative uses of the app has been driven by Black users, who, in the words of this CNBC headline “are saving Clubhouse from becoming a drab hangout for tech bros.” Several weeks before Musk joined Clubhouse, it was a group of Black actors and producers who made headlines after they staged a live production of The Lion King in a Clubhouse room.

Whether your niche is screenwriting or neuroscience or astrology, chances are you can find people talking about it on Clubhouse. You’re also likely to discover conversations you may never have expected. One club I follow has created a kind of impromptu radio station for chill downtempo beats meant to help you concentrate while you work. I also recently discovered a “game show” where listeners change their profile photo to a picture of their fridge and the speakers give them ideas on what to make for dinner.

The main limitation is that you have to join live, since conversations aren’t saved and there’s no way to listen after the fact (though clips do occasionally wind up on Twitter.) That, combined with the fact that it’s still invitation-only, has allowed Clubhouse to capitalize on users’ FOMO — a well-worn tactic of Silicon Valley upstarts, who have used long waiting lists to drum up hype.

It’s also helped Clubhouse be uniquely suited for this particular moment, when a global pandemic has left many people feeling socially isolated. For those Clubhouse users, the app has become not just another social network, but one of the few ways to actually meet and interact with new people.

At the same time, the app isn’t without controversy. Real-time conversations aren’t easy to police, and Clubhouse has dealt with bullying, harassment and anti-Semitism on its platform. The company faced early criticism for essentially having no content moderation policies or even basic safety features like blocking or the ability to report harassment. (The app has since added blocking and reporting tools, along with detailed community guidelines.)

There are also questions about the app’s staying power. The hype will, eventually, die down. And when the bulk of its users are no longer housebound and social distancing restrictions have been lifted, it’s unclear whether the app will have the same appeal. It’s also not entirely obvious how a platform exclusively focused on live audio makes any money. Its founders have said they want to experiment with features like tipping and ticketing “to allow creators to get paid directly,” but these features will rely on a steady audience willing to pay.

The startup is also facing competition from Twitter, which is  working on a similar product with a new feature called Spaces. Twitter is much earlier on with Spaces. The feature is only available to a small group of beta users, and has yet to generate even close to the level of hype Clubhouse has. But Twitter could eventually have the upper hand, as Spaces users may have an easier time finding an audience since the feature is integrated directly into Twitter. Especially if people like Musk, who has more than 45 million Twitter followers (compared with just over 200,000 on Clubhouse), end up using the feature.

For now, though, Clubhouse doesn’t have any real competition in the audio space. And its success in courting celebrities and social media influencers will likely continue to ensure the app has plenty more viral moments (though Musk has yet to make another appearance on the app). The real test will be whether it can keep up the momentum once it loses the allure of exclusivity. 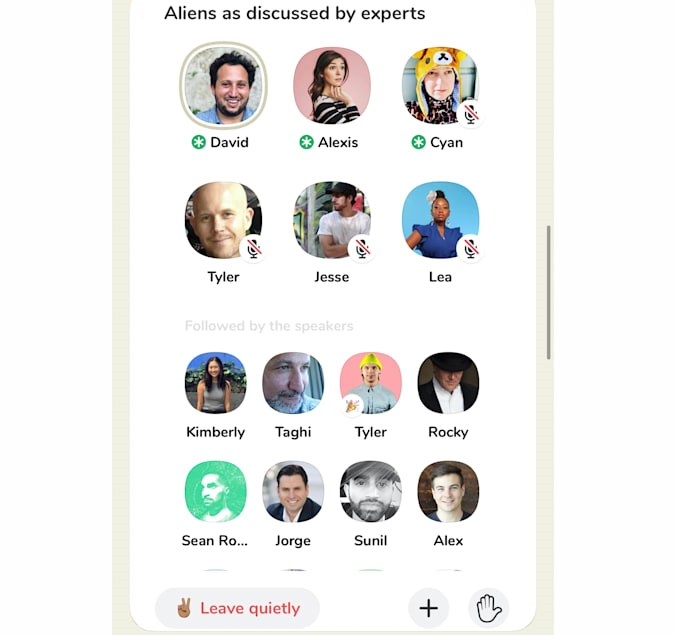