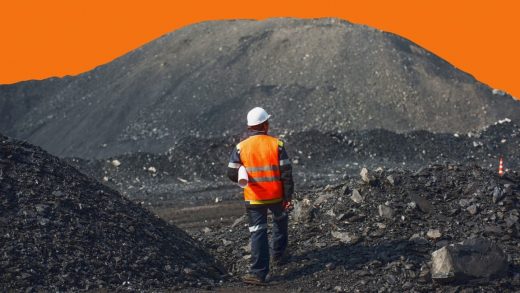 Coal companies are going bankrupt. What happens to the pensions they’ve promised miners?

In June, the Trump administration unveiled one of its largest environmental rollbacks to date: replacing the Obama administration’s Clean Power Plan rule, which regulated carbon pollution from power plants. The rule had been a favorite target of President Trump as he stumped on the campaign trail and held presidential rallies. “We’ve ended the war on beautiful, clean coal and we’re putting our coal miners back to work,” he said during a speech in West Virginia last November.

But Trump’s promises to save coal haven’t yet come to pass—and miners are becoming increasingly worried for their future.

This week, coal miners from across the country will visit Capitol Hill to demand that Congress protect their pension plans. The visit comes amid grim news for the industry. Six coal companies have declared bankruptcy since October, with two companies going under in this month alone.

Coal workers are now pushing Congress to pass the Miners Pension Protection Act, which would transfer federal funds into the troubled United Mine Workers of America (UMWA) 1974 Pension Plan. But even if lawmakers figure out a solution for the problems plaguing the pension plan, it will be just the beginning of solving a larger issue. Thousands of retirees across the country are on the brink of losing healthcare and security in various pension and retirement plans as the industry takes a nosedive.

The pension plan dates to 1946, when the federal government struck a deal with the miners that required coal companies to provide pensions and healthcare for retired miners. In exchange, miners agreed to end a nationwide strike. The current formation of the fund was negotiated in 1974.

The fund guarantees miners will be taken care of for working a dangerous job that often can take a serious toll on their health. But miners are now worried that guarantee won’t last. The fund lost $2 billion in the 2008 recession and took additional hits over the next few years after several coal companies went bankrupt. Since January, when Mission Coal went bankrupt, only one of the original companies in the 1974 pension fund plan, Murray Energy, has been paying dues into the fund.

If lawmakers don’t stabilize the pension fund, the union expects nearly 100,000 miners will lose pensions and healthcare benefits around 2022. But if Murray collapses, that could happen much sooner.

“If [Murray] were to file bankruptcy—and a lot of coal companies are filing bankruptcy these days—the fund would collapse within a matter of six months,” said Phil Smith, director of communications and governmental affairs at UMWA. The 2022 expiration date, Smith explained, assumes no more coal bankruptcies over the next two years—an optimistic scenario. “We don’t believe we have that much time to wait,” Smith said.

Even if lawmakers shore up the UMWA pension plan, that will only cover some miners. Even more who belong to other pension plans negotiated by the union risk losing healthcare and retirement benefits as the industry plummets.

For nearly a year, miners at Westmoreland mines in Wyoming, Colorado, and Montana have faced an uncertain future as the company, which does not contribute to the UMWA fund but does pay into a pension plan for its workers, goes through bankruptcy proceedings. In March, a bankruptcy judge ruled that the company would be allowed to freeze its current pension plan as it negotiated a contract with a buyer.

Companies often shed pension plans, healthcare benefits, and union contracts during bankruptcies, as they restructure and attempt to find new buyers. Bankruptcies also provide coal companies the opportunity to duck out of other financial liabilities, including environmental cleanup costs and taxes. This can free up money for costly executive payouts.

Bankruptcy filings show that Westmoreland paid $10.2 million to executives in severance payments, salary bumps, and bonuses a year before the bankruptcy, and miners given short shrift are calling foul.

“Coal miners, both underground and surface miners, are the hardest working people in America, and their safety and working conditions are the most dangerous in this country, with black lung, silicosis, and other breathing disorders, and from a safety standpoint, falling roofs, rocks, slips, falls, equipment mishaps, and working around beltlines, pulleys and other pinch points,” retired miner Jim Villos wrote in a letter to the bankruptcy judge. “We, the miners, kept our end of the deal and Westmoreland needs to keep their promise, too!”

Over the past few years, coal companies in the West have largely survived while Appalachian firms struggled, partially because western mines produce cleaner-burning coal that can be more easily mined. But now, even the western mines aren’t safe. And as Wyoming author Bob LeResche pointed out in a recent piece in WyoFile, as the industry continues to collapse, companies are using bankruptcy proceedings to eke out money for those at the top while leaving miners without a safety net.

After the bankruptcy of a big coal company, LeResche wrote, those who move in to clean up the damage “will bleed the mines’ remaining assets and escape liabilities to workers, communities and the environment; liabilities that have accrued over decades. They tend to be litigious, and are not strangers to the world of serial bankruptcies and corporate manipulation. Their environmental records are seldom clean. These are not the operators and corporate neighbors one would normally invite into the neighborhood.”

As the 2020 election looms and conversation continues around the Green New Deal, the UMWA has invited presidential candidates to visit coal mines and speak to miners’ concerns about their futures. What remains to be seen is how miners will cope with the death of their industry.

“The problem is bankruptcy laws are made for corporations,” UMWA’s Mike Dalpiaz told NPR in March. “They’re made by rich guys in Congress for rich guys that own corporations.” 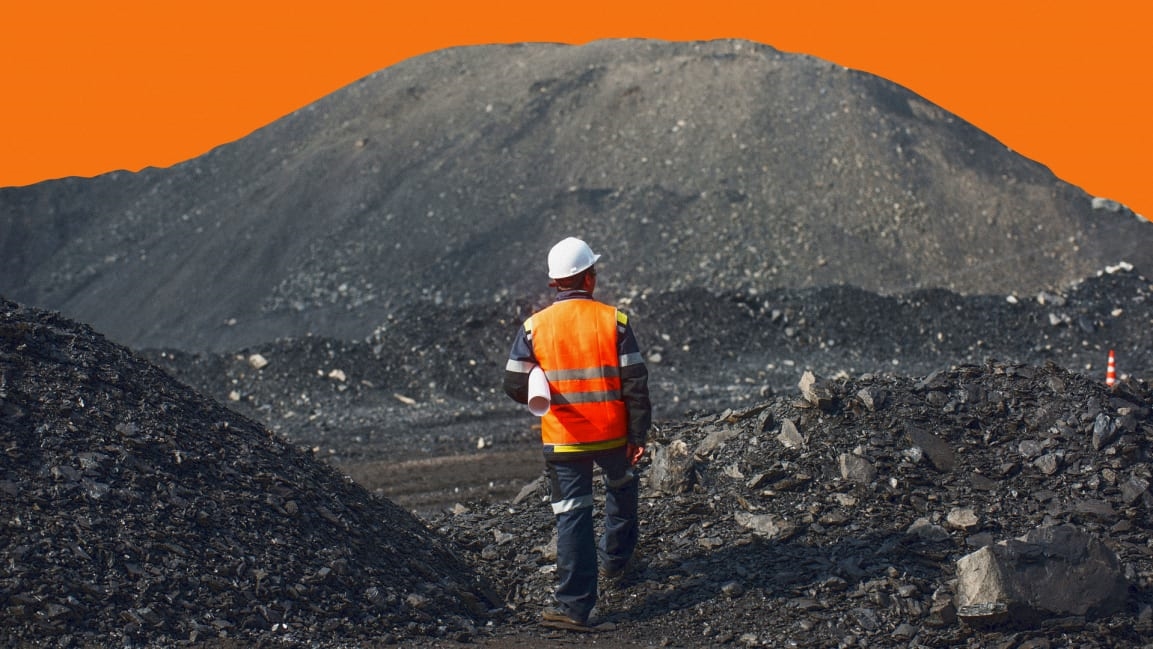