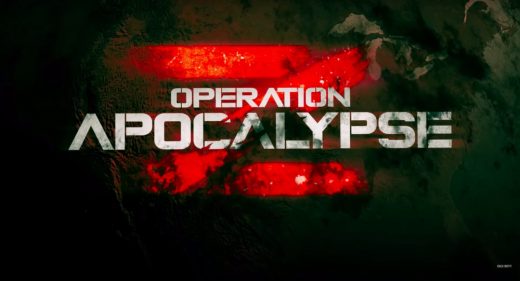 ‘CoD: Black Ops 4’ is getting a fresh batch of zombies on July 9th 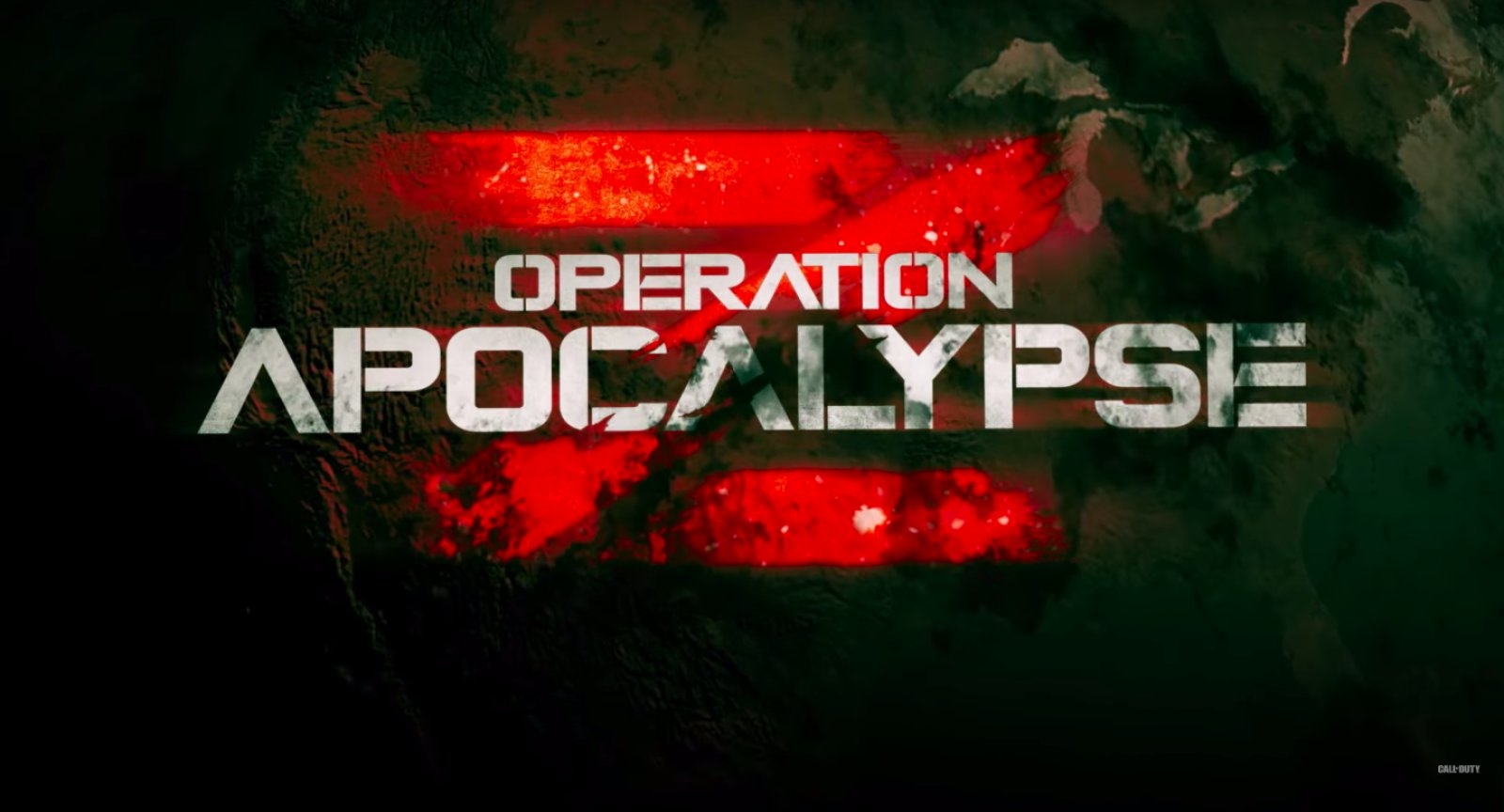 Zombies are on their way to Call of Duty: Black Ops 4. Activision announced today that “Operation: Apocalypse Z,” a multiplayer-centric content pack that will conjure up game mode similar to the classic Zombies maps of previous games, will be coming to PlayStation 4 on July 9th. The mode will also be arriving on Xbox One and PC on July 16th.

According to Activision, Apocalypse Z will introduce several new maps and game modes that will feature zombie content. While details on the new modes are a bit sparse, we know that there will be a continuation of the classic Zombies story called “Alpha Omega” and it will allow players to jump in as both the Primis and Ultimis characters for the first time. Gamers will get their hands on new weapons and will be able to operate the combat robot Reaper. The game’s Blackout battle royale-style map will also get a zombie-themed overhaul.

While Apocalypse Z should keep gamers killing zombies for quite some time, it’s worth noting that some of the multiplayer maps — including the latest addition to the Zombies storyline — requires Black Ops Pass. While the pass was available with some versions of Call of Duty: Black Ops 4, gamers can pick one up for an additional $50 from most major retailers.