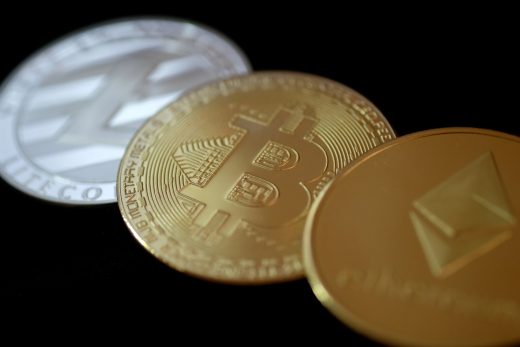 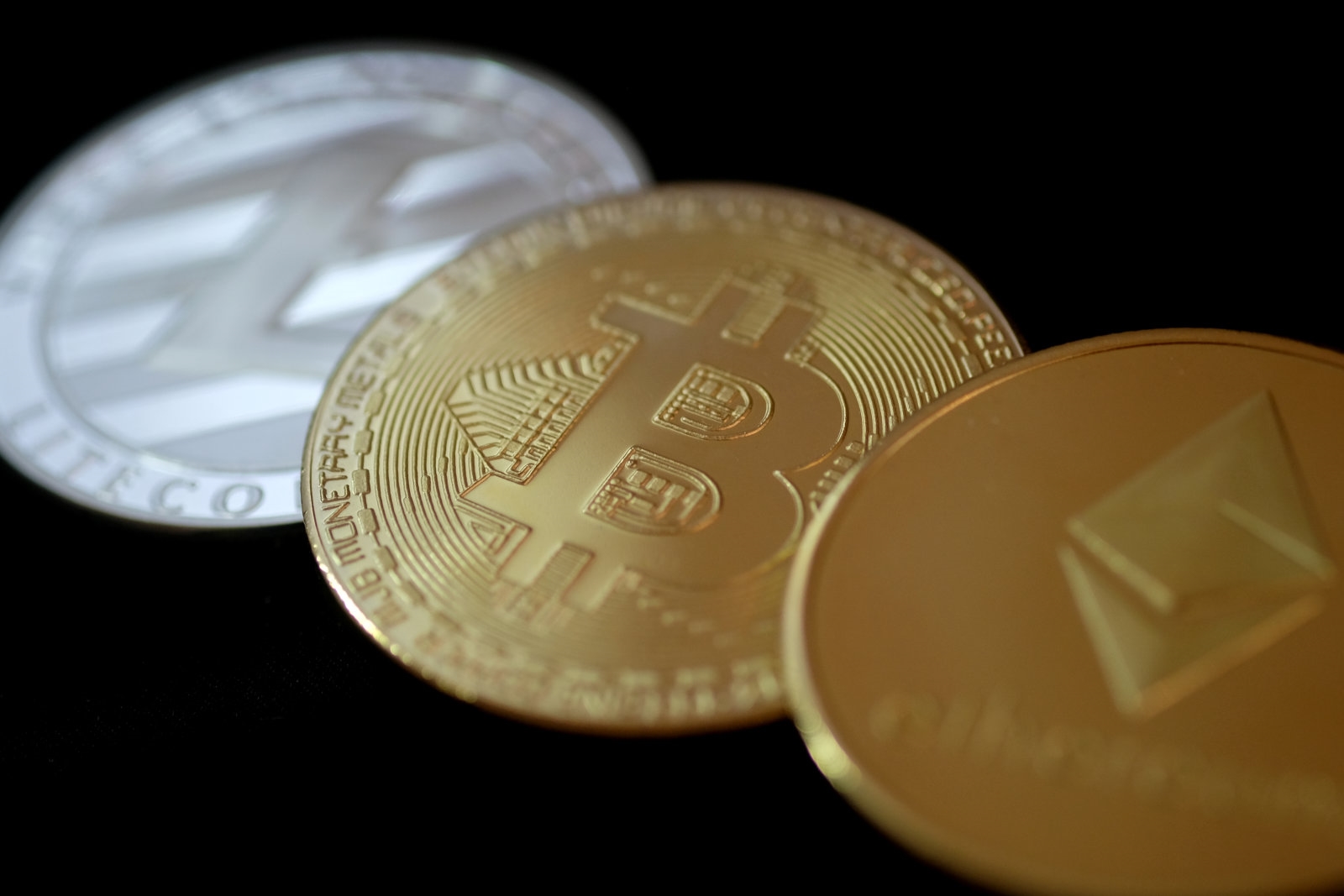 Coinbase announced today that it has teamed up with WeGift and customers in Europe and Australia will now be able to convert their cryptocurrency into e-gift cards. Gift cards are available for companies like Nike, Uber, Google Play, Ticketmaster and Tesco and Coinbase won’t collect any withdrawal fees when users buy the gift cards with their cryptocurrency balances. Customers will also get bonus credit on some of their e-gift card purchases. Gift cards for Nike, Ticketmaster and Uber offer six percent, three percent and two percent bonuses, respectively, for example.

In 2015, Coinbase launched the Shift debit card, which allows US customers to spend their bitcoin in stores and online via a Visa-backed card.

The gift card service is currently available in the UK, Spain, France, Italy, the Netherlands and Australia. Coinbase says it’s working to expand the selection of retailers you can purchase gift cards from over the next three months. It plans to extend the availability to additional countries soon after.