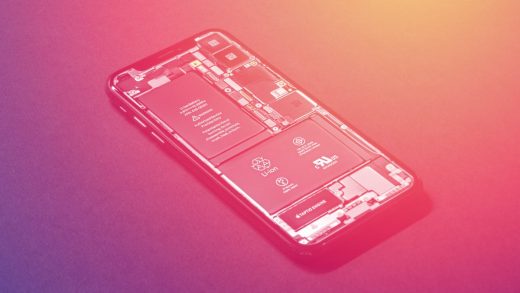 Qualcomm confirms that Intel will provide all modems in future iPhones

A gripping tech comeback story that began back in 2014 is now complete: Intel has completely beaten out Qualcomm to provide the modem chips inside of iPhones.

Fast Company has reported on several occasions that Intel would provide all of the modems in future iPhones, and that Apple was working solely with Intel on a future 5G modem for the iPhone. Today Qualcomm confirmed it.

“We believe Apple intends to solely use our competitors’ modems rather than our modems in its next iPhone release. We will continue to provide modems for Apple legacy devices,” according to CNBC.

Qualcomm says it may continue providing the modems for older iPhones that Apple still sells.

An analyst asked if Qualcomm has lost Apple’s business forever, to which Qualcomm president Cristiano Amon replied: “This is a very dynamic industry . . . if the opportunity presents itself, I think we will be a supplier of Apple.”

Here’s the backstory: Long ago, a company called Infineon provided the modems for iPhones. But Infineon quickly lost the business when Intel bought its communications chip business in 2010, and Qualcomm became the provider of iPhone modems. A few years later, Intel and Apple began talking. Apple engineers began visiting the old Infineon facility–now owned by Intel–in Munich. Starting in 2016, that same Munich shop created the modems for some of that year’s crop of iPhones. Intel, which had largely missed out on the mobile revolution, was back in the iconic phone. And Intel’s share of the iPhone modem business increased year by year as Apple’s legal battle with Qualcomm heated up. 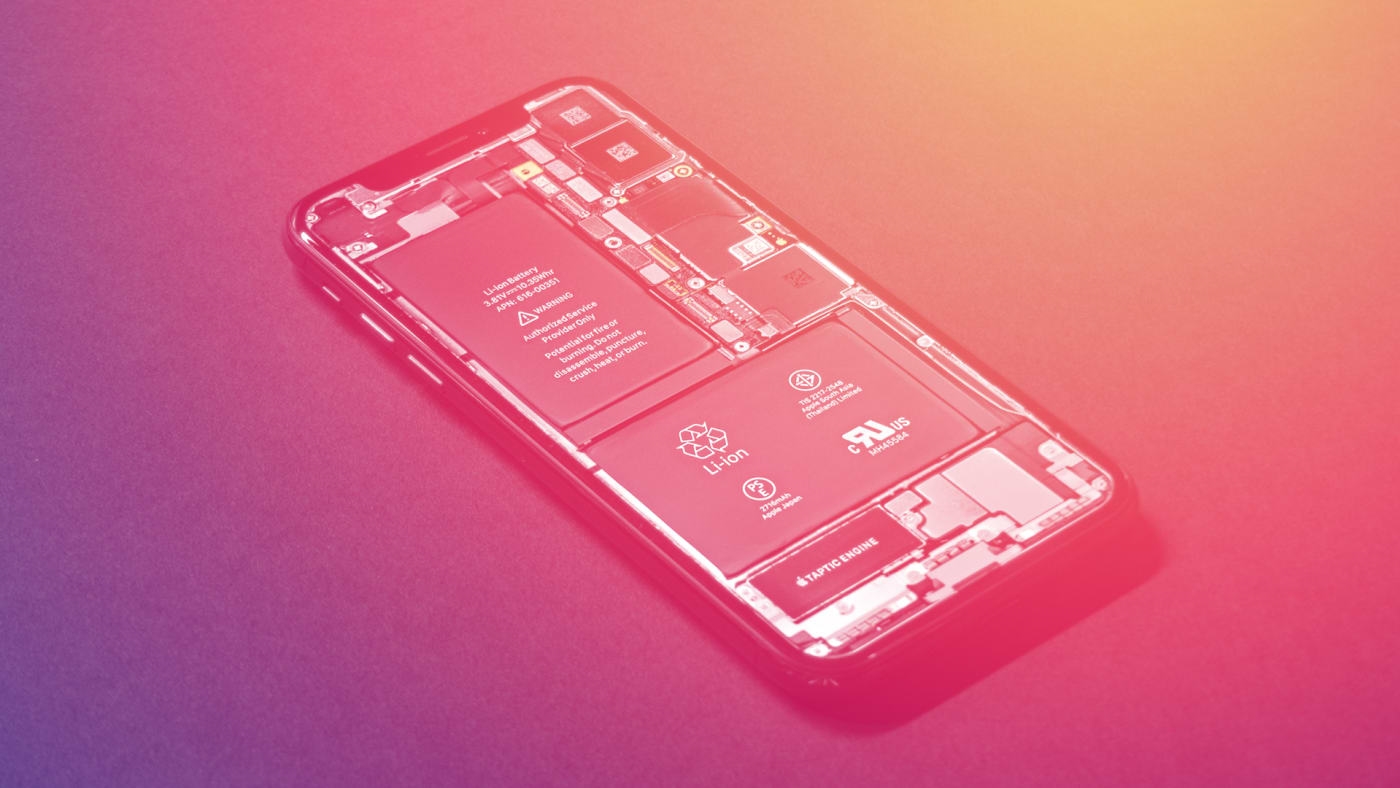