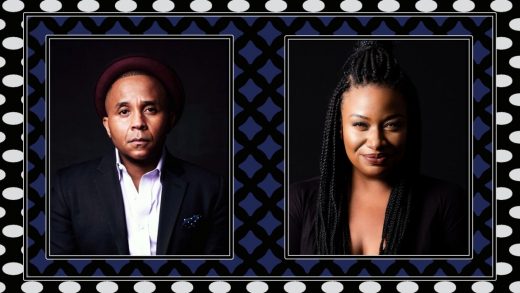 Color of Change president Rashad Robinson and Arisha Hatch, vice president, chief of campaigns, have been at the forefront of some of the most prominent racial justice campaigns in recent years, many of them involving corporations. They’ve pressed Hollywood studios to diversify their writers rooms, pushed for banks to stop processing payments from hate groups, and helped launch a prominent ad boycott of Facebook last summer for not doing enough to limit hate speech.

With an eye toward creating lasting, structural change in America, they hold businesses accountable for the consequences of their products and where they put their money. Here are Robinson and Hatch’s book recommendations for understanding how to create change today. 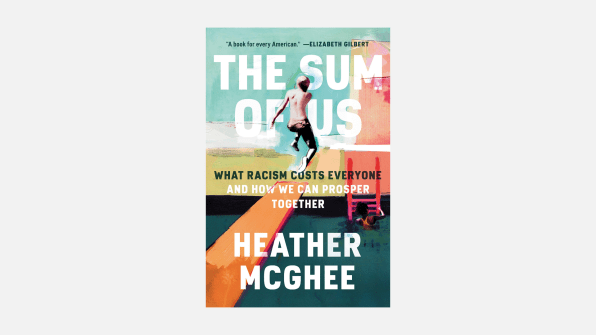 The Sum of Us by Heather McGhee
Heather’s new book is a powerful reminder that fighting racism doesn’t just benefit Black people or people of color, but is something that brings great benefit to every American. It serves as a much needed call to action in this post-uprisings, post-Capitol insurrection America where race is being pitched by conservatives as a zero-sum game. 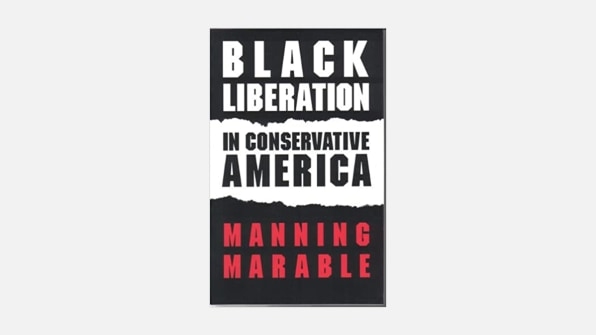 Black Liberation in Conservative America by Manning Marable
This collection of essays may have been published in the 90’s, but it’s more relevant than ever. The future of Black liberation needs us to understand the ways conservatism impacts Black communities. 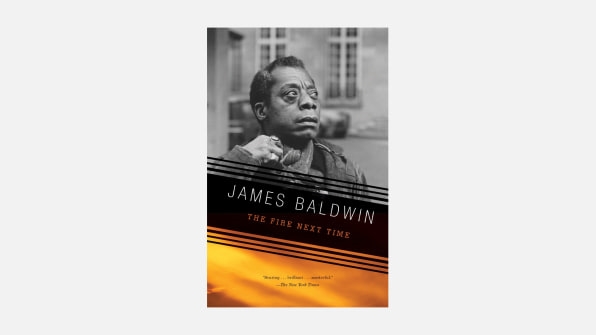 The Fire Next Time by James Baldwin
This is a classic, a must read for anyone interested in Black liberation and racial justice work. Fair warning, it’s not the book that will always make you feel good. But these two passionate essays will challenge you to take an honest look at the world around you. 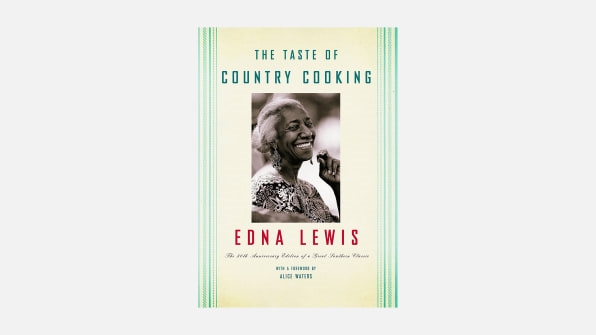 The Taste of Country Cooking by Edna Lewis
Anyone who knows me knows I love to cook, and Edna Lewis brings together two things that should always go hand and hand: cooking and storytelling. It really is true, the best stories are told around the dinner table. 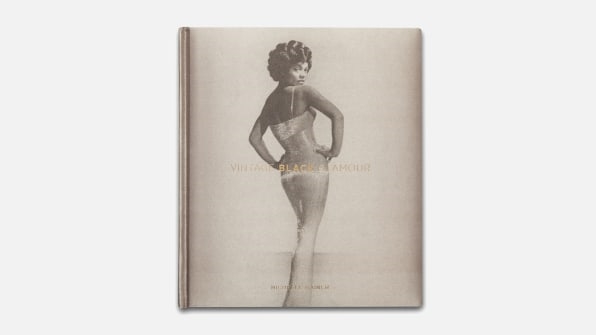 Vintage Black Glamour by Nichelle Gainer
We all need a bit of elegance in our life and Nichelle serves it up the best way possible. I keep this book literally on my coffee table and open it up whenever I need a pop of inspiration. Black joy and beauty must be central to racial justice work, and this book brings both. 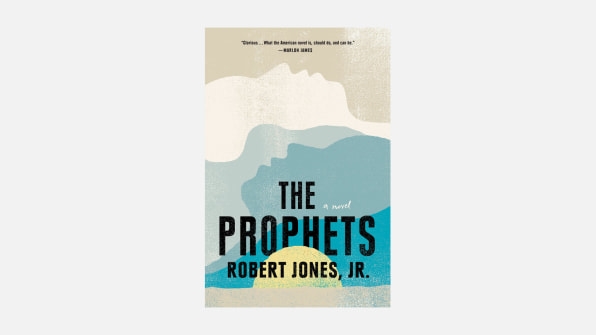 The Prophets by Robert Jones, Jr.
This is my newest read. I’m half way in and already loving this book. I don’t get to read fiction too often, but when I do, it’s refreshing to see new stories being told like this one, of the love and struggles of a gay enslaved couple. 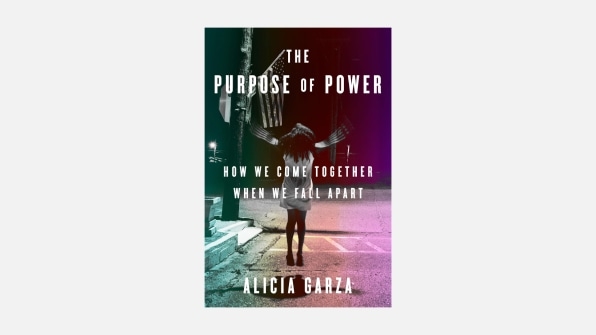 The Purpose of Power by Alicia Garza
Don’t let the history books fool you, movements don’t appear out of thin air. Alicia’s book tells the honest, holistic story of her life in organizing, leading up to and during the Black Lives Matter movement that she helped to found. Like any good organizing, storytelling grounds the lessons of this book, making it a fun and fascinating read. 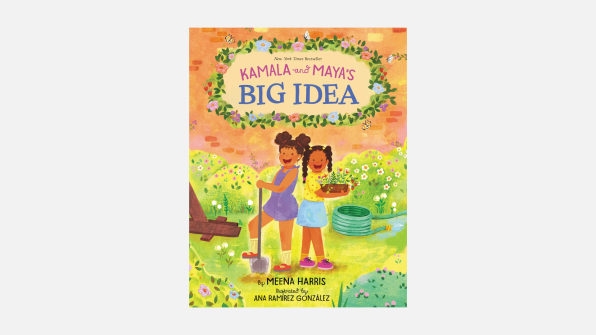 Kamala and Maya’s Big Deal By Meena Harris
Great change-makers start out as ambitious girls, so it’s refreshing to see books coming out that help support the next generation’s growth and confidence. Meena’s new book does just that, pulling inspiration from the women who raised her, including Vice President Kamala Harris. 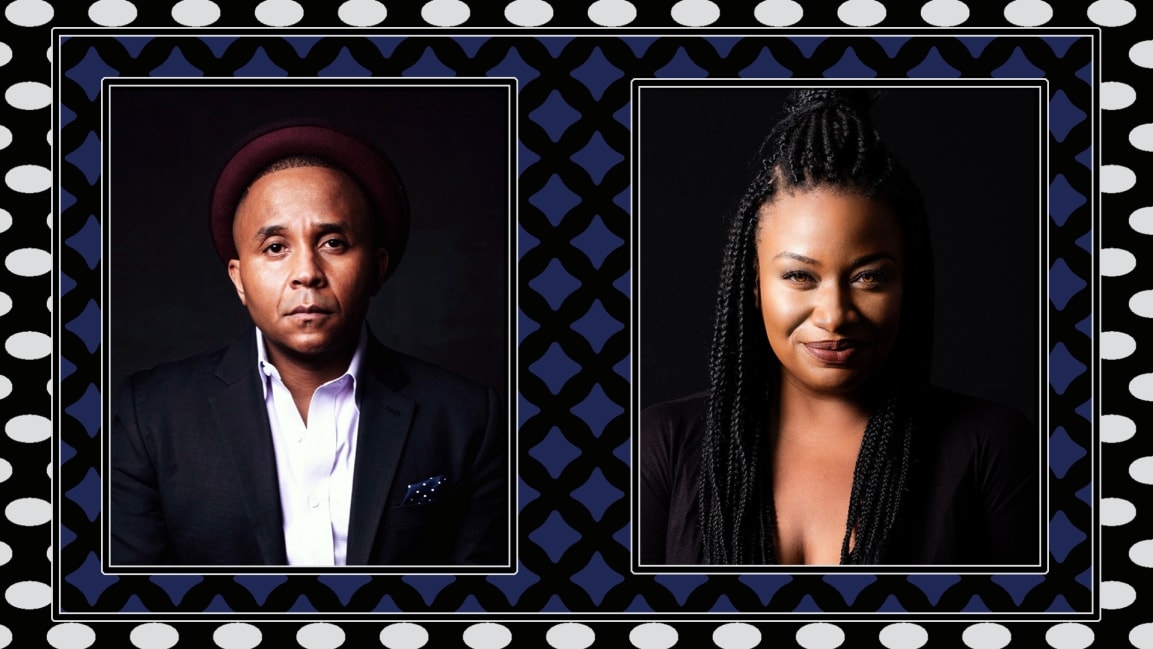