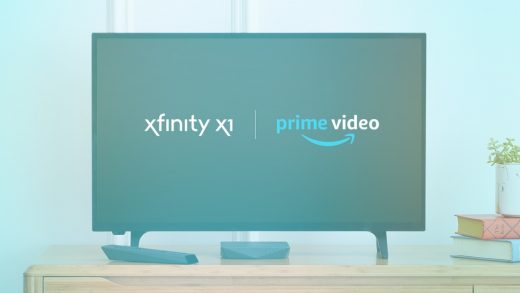 Comcast is putting Amazon Prime Video on its cable boxes

Later this year, Amazon Prime Video will join Netflix and YouTube as an app on Comcast’s Xfinity X1 cable boxes. The app will support 4K HDR video and Comcast’s universal search, and will allow users to buy or rent videos from Amazon on demand. It’ll also work with Amazon Channels, which lets Prime users tack on subscriptions to services like Showtime and Starz.

This is the first time Amazon is bringing its video service to a traditional TV box, though the tie-in isn’t as deep as the one Comcast has with Netflix. In April, the cable giant said it would start distributing Netflix as part of its pay TV packages. Amazon’s agreement with Comcast simply allows customers to watch Prime Video without turning to their smart TV or streaming box. For Comcast, the less often people switch inputs away from the cable box, the better. 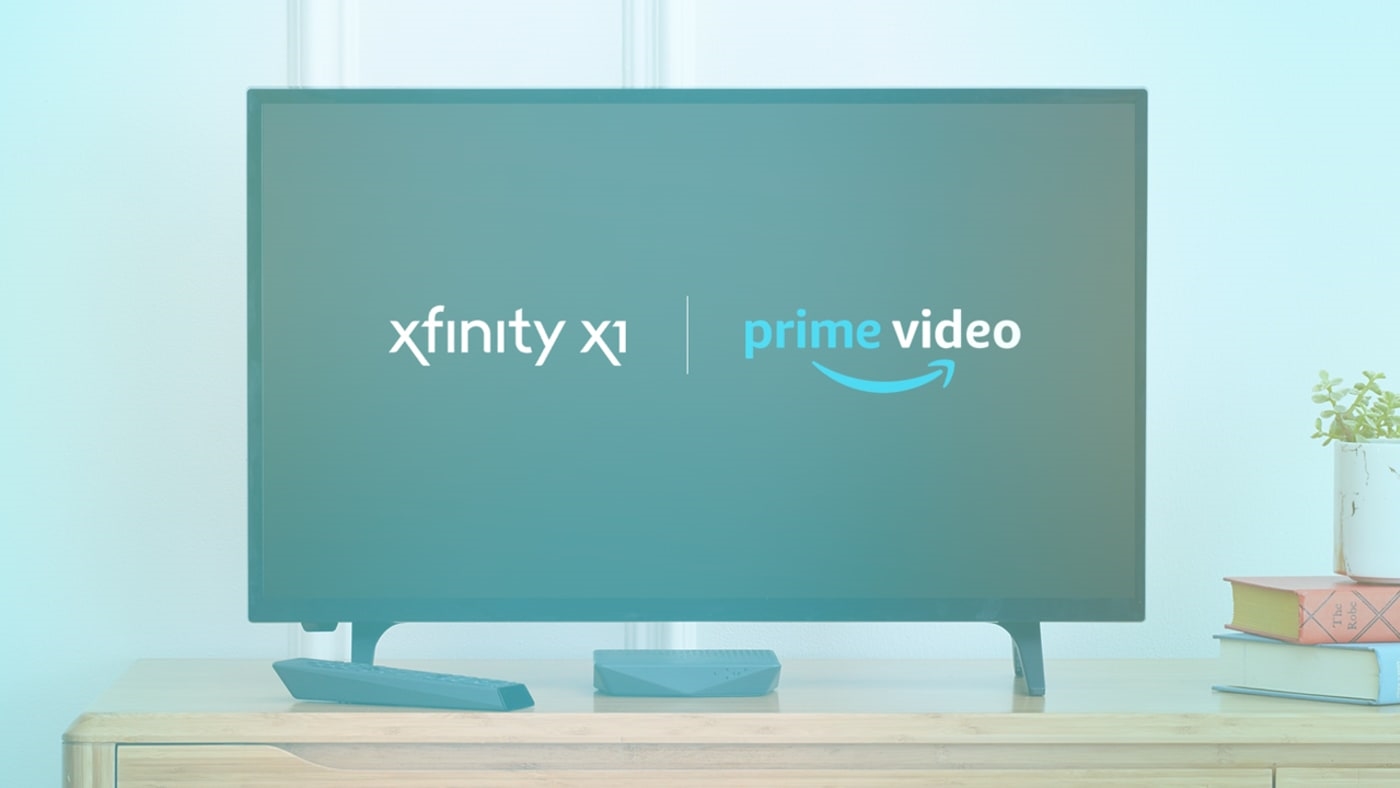