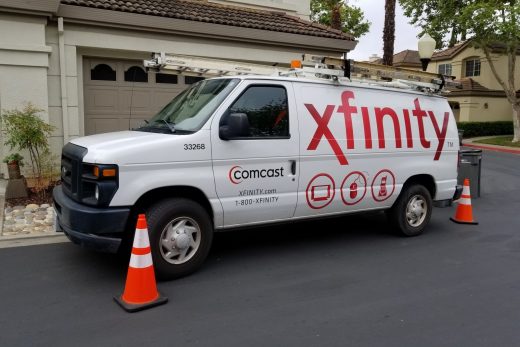 Comcast to pay $9.1 million for adding service plans without consent 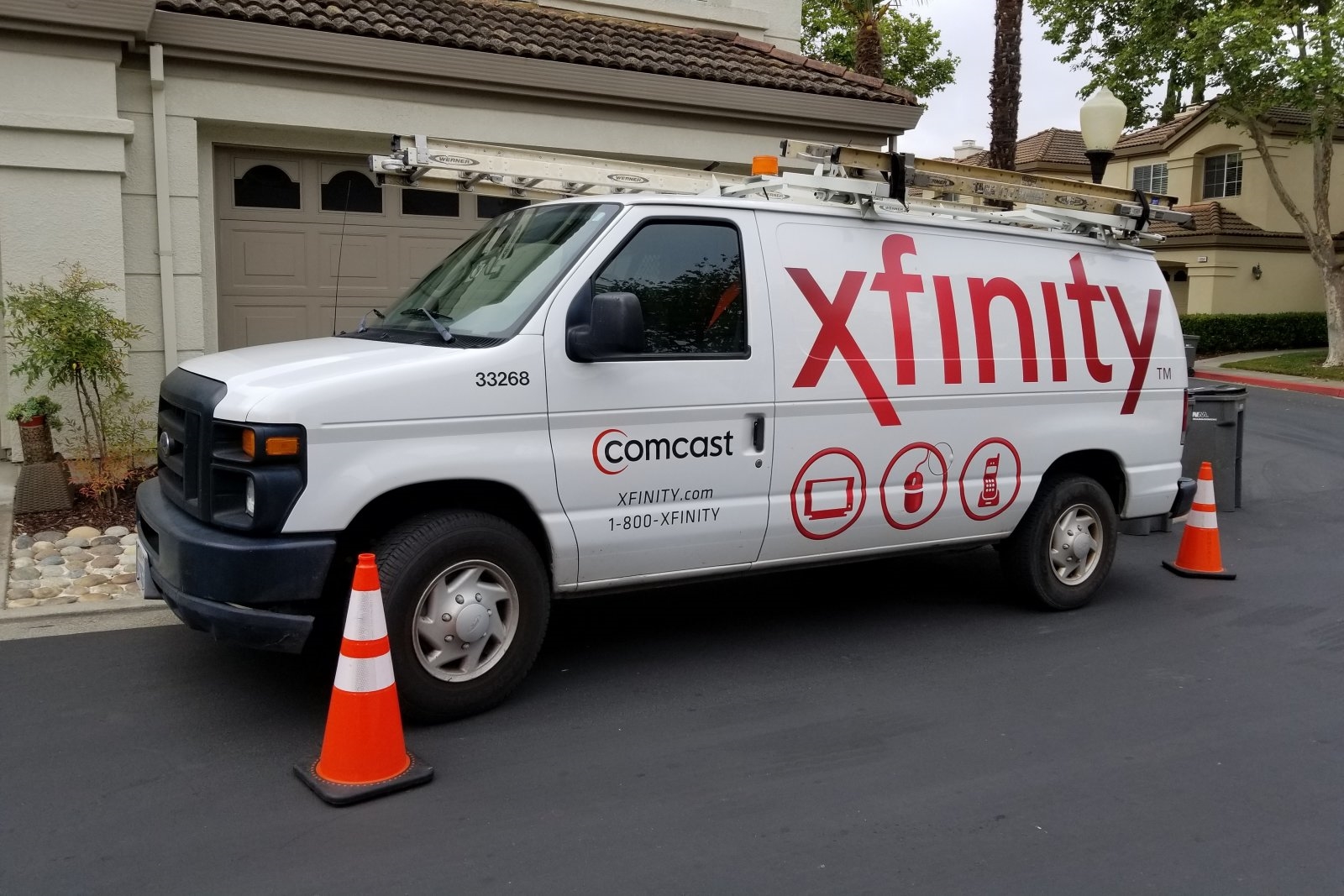 Comcast is facing the consequences of attaching plans to customers’ accounts without their permission. A Washington state judge has ordered the telecom to pay about $9.1 million in penalties, plus restitution, for adding its Service Protection Plan (which only offset the basic cost of a tech visiting your home) to bills over 445,000 times between 2011 and 2016. The company was fully aware of the practice and did nothing to change its ways until after it filed its initial lawsuit, according to the state Attorney General’s office.

Just over 240,000 of the stated violations were committed by signing up customers who were completely oblivious. For the remaining 205,000 violations, Comcast is accused of either failing to mention the cost or falsely representing it.

The pure damages will only account for a fraction of the $85 million Comcast is estimated to have earned through the practice, something which the company was keen to point out. In a statement to Gizmodo, a spokesperson said Comcast was “pleased” that the state only recouped less than 5 percent of what it originally wanted. Any problems with consent have been “fully addressed” by the firm since then, the representative added.

However, that appears to be an attempt to downplay the ultimate cost. Comcast’s restitution will include refunds for every customer, plus 12 percent interest. It could wind up paying much, much more by the time Washington is satisfied.