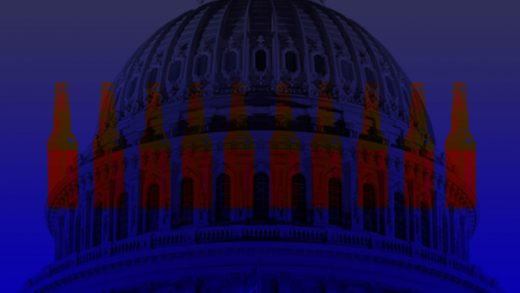 Congress has a mandate for automakers: Put technology in your cars that stops drunk driving

Incredibly, every 52 minutes someone in America dies in a drunk-driving accident. That accounts for almost one-third of all traffic fatalities nationwide each year, and members of Congress think automakers aren’t doing enough to reduce this grim number. Their solution? Put a rule into the new $1 trillion infrastructure bill requiring them to introduce some sort of technology by 2026 that can stop drunk people from being able to drive cars.

The mandate joins a mountain of other spending in the infrastructure bill aimed at improving U.S. auto safety, which has reached scary new lows. Last month, the National Highway Traffic Safety Administration reported the highest six-month increase in road fatalities it’s ever recorded, for the first half of 2021. (Transportation Secretary Pete Buttigieg declared it “a crisis.”) Once President Joe Biden signs the bill, this new rule would require new vehicles as early as 2026 to include some kind of monitoring system to stop intoxicated drivers. It gives the Department of Transportation time to do its own assessment—first of which devices or systems are best, then a period for automakers to comply.

Anti-drunk-driving concept cars have been swirling around for the last decade. And the technology is starting to appear in some cars. Volvo integrated driver-monitoring cameras and sensors into its vehicles in 2019, and BMW, General Motors, and Nissan are currently installing infrared cameras in theirs to monitor driver behavior. These will track attentiveness, meaning a sudden swerve could activate the car’s driver-assist safety system.

The big trick is that these measurements must be taken very accurately but also very fast. One promising technology on the horizon is called DADSS (short for “Driver Alcohol Detection System for Safety”). Being developed since 2008 by a group of 17 different automakers and the NHTSA, it’s a setup that automatically detects if the person who just got behind the wheel has a BAC of 0.08% or more—the legal limit. Embedded sensors measure the driver’s blood alcohol level; if it’s too high, the car won’t start. This is accomplished in two ways: via a breathalyzer that runs the driver’s breath through an infrared light beam to calculate their BAC, then through a touch-based system placed directly in the car’s ignition button or gear shift that reads the driver’s BAC just below the surface of their skin.

But DADSS’s rollout is unclear, and could still be years away. Groups like Mothers Against Drunk Driving have been pressing the auto industry—which has created cars that can drive themselves—to find a faster technology. Congress’s new rule will certainly put pressure on the industry to do so. MADD’s president, Alex Otte, has already praised it, saying in a statement to the AP: “It will virtually eliminate the No. 1 killer on America’s roads.” She went further, adding that it represents the “single most important legislation” since MADD has existed and could mark “the beginning of the end of drunk driving.” 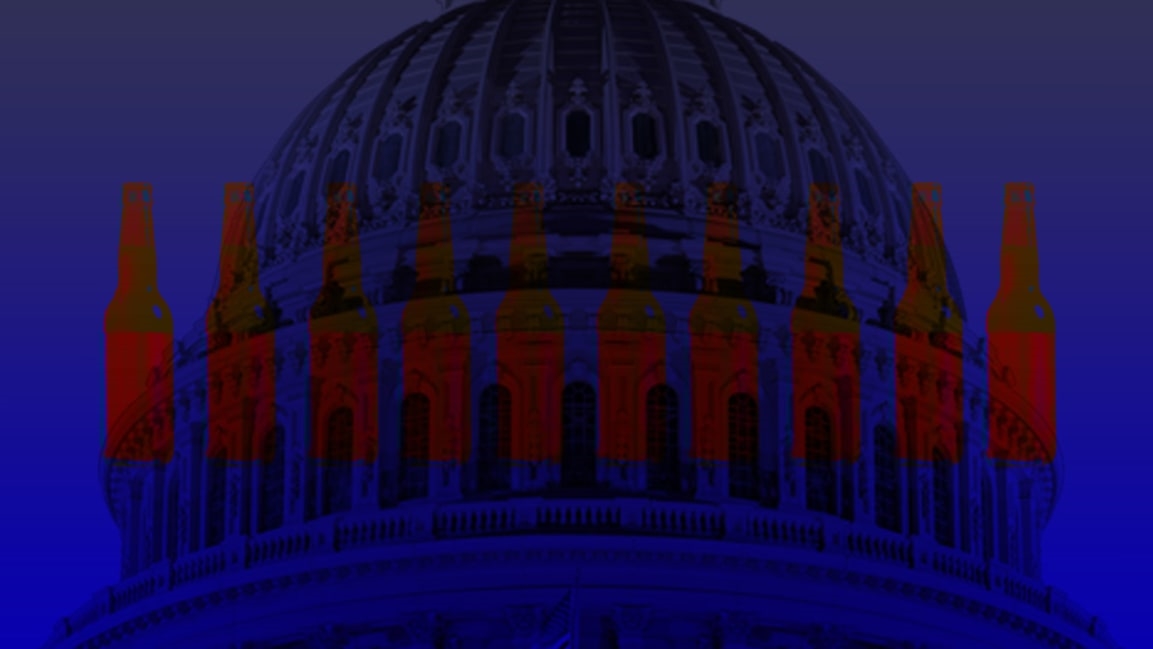