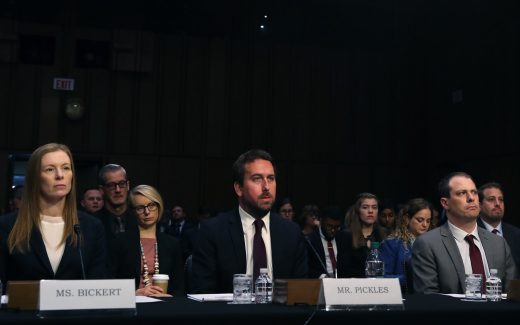 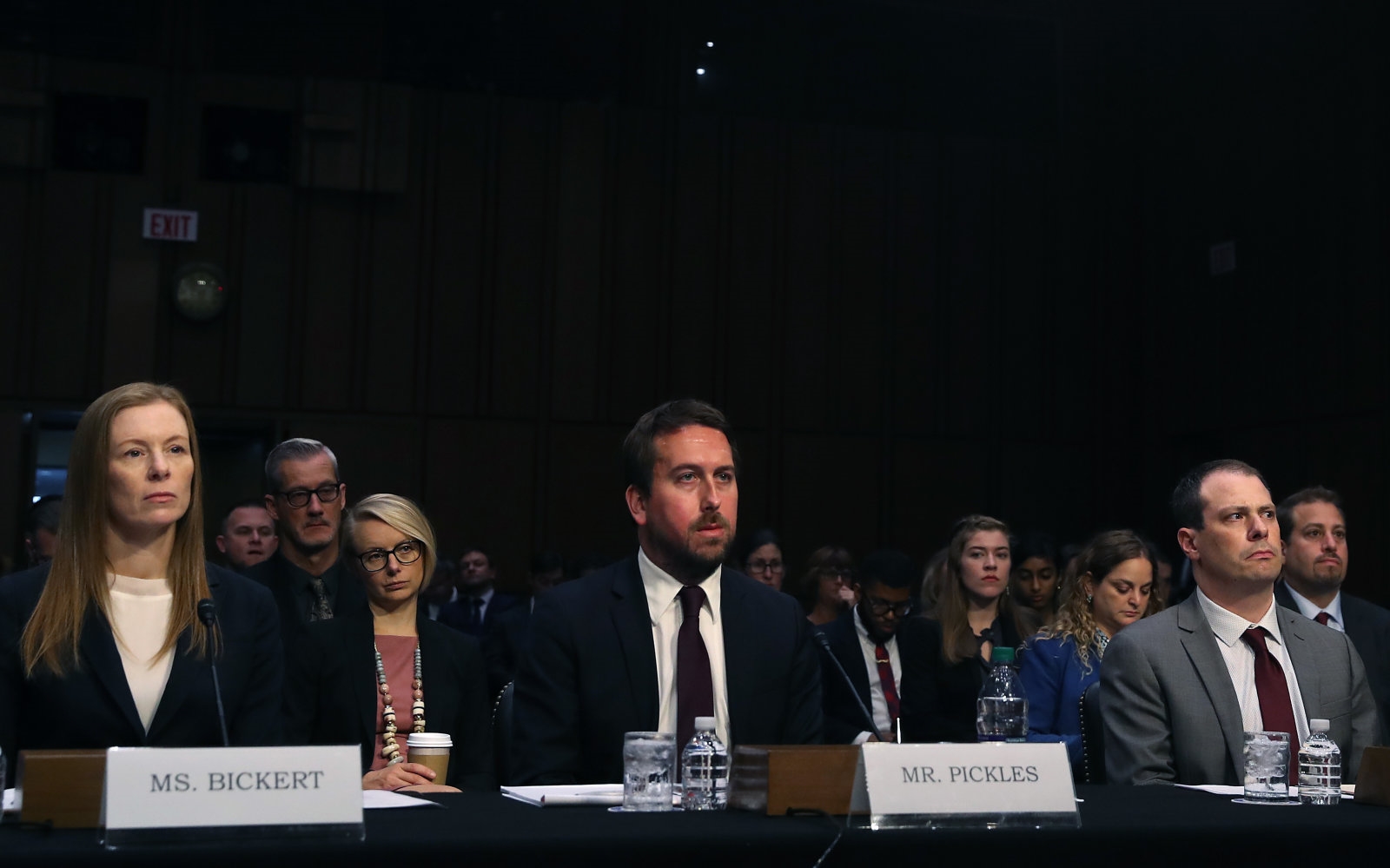 House lawmakers plan to unveil legislation to study the ways social media can be weaponized, The Washington Post reports. They want to better understand social media-fueled violence and to determine if tech giants are doing enough to effectively protect users from harmful content. Congress isn’t just looking at what tech giants say they’ll do to fight online hate and extremism. Lawmakers want to know if those efforts are effective or not.

The bill would create a “national commission” at the Department of Homeland Security. The commission would have the authority to hold hearings and issue subpoenas. It would also create a social media task force to coordinate the government’s response to security issues. The legislation could be introduced as soon as next week, The Washington Post says.

Today, representatives from Facebook, Google and Twitter appeared in a hearing before Senate lawmakers. The hearing questioned whether the platforms have become conduits for real-world violence. All three companies say they’ve improved their systems, but some lawmakers say they’re not doing enough.

The companies are also facing pressure from major civil rights groups. (September 27, 2019), several groups wrote a letter saying tech giants have a “moral responsibility” to better combat how social media can be used “to inflict fear and spread hate.” While there have been attempts to make the internet safer — like Facebook’s plans to train its AI with police body camera footage — whether or not those efforts are effective is another question.