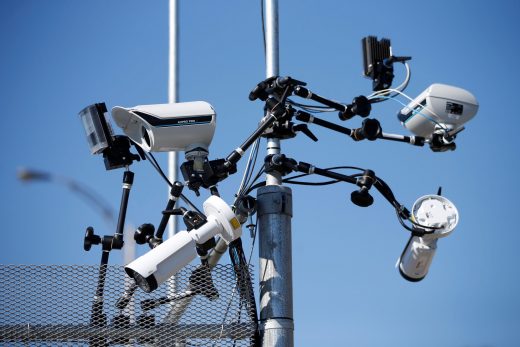 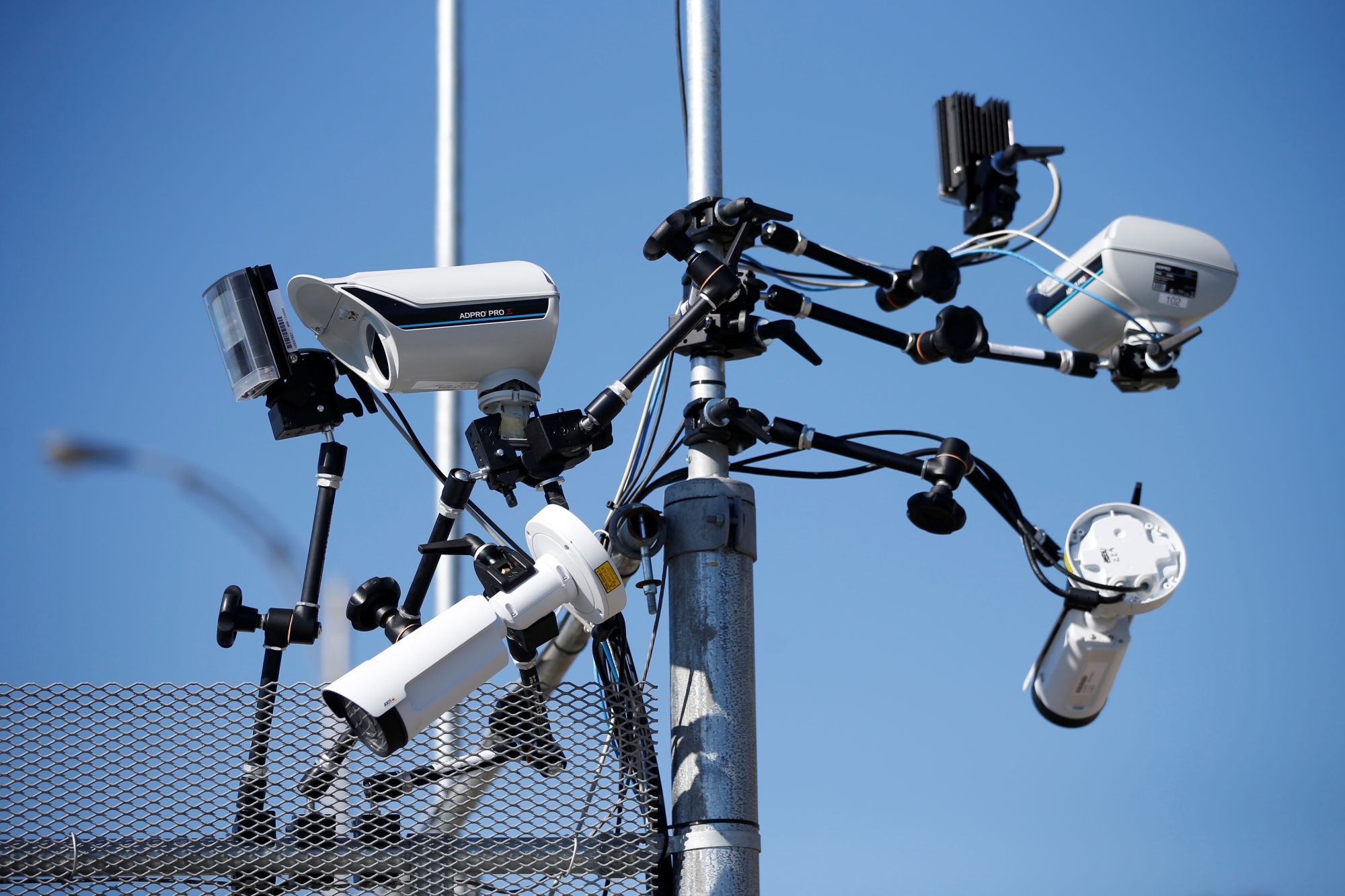 (August 04, 2018), the ACLU published a report showing that Amazon’s Rekognition facial mapping software could have some serious problems with accuracy. A test scanned every current member of the House and Senate and compared them to a database of 25,000 mug shots — and matched 28 of those lawmakers with various mugshots. It hasn’t taken long for some politicians to craft a response. Senator Edward Markey (D-MA) and Representatives Luis Gutiérrez (D-IL 4th district) and Mark DeSaulnier (D-CA 11th district) sent a letter to Amazon and Jeff Bezos asking for more information on Rekogntion, specifically concerning its sale to law enforcement agencies.

Today’s letter from Markey, Gutiérrez and DeSaulnier said that “the efficacy and impact of [facial recognition] technology are not yet fully understood,” going on to note that “serious concerns have been raised about the dangers facial recognition can pose to privacy and civil rights, especially when it is used as a tool of government surveillance.” Other concerns include its accuracy as well as the “disproportionate impact on communities of color.” Between all these concerns and the ACLU’s report about Rekognition’s reliability problems, Markey, Gutiérrez and DeSaulnier have submitted a number of questions to Amazon.

First among the information the senator and representatives are seeking are any internal accuracy or bias assessments that Amazon itself has performed. Specifically they’re looking to have that data broken down by race, gender, skin pigmentation and age; the group is also asking for details on how Amazon has tested for accuracy and bias and if those tests have been independently verified. They’re also interested if Rekognition can recognize whether the data uploaded to its system includes children under the age of 13, something that would require Amazon to be following the Children’s Online Privacy Protection Act.

Other requests include info on all the agencies that use or have used Rekognition as well as any that have contacted Amazon about it. Additionally, Markey, Gutiérrez and DeSaulnier are looking to find out if Amazon conducts any audits on how various law enforcement agencies use Rekognition to make sure it isn’t being misused. Finally, they want to know if and how the software is being used in conjunction with “police body-camera technology” or any other “public-facing camera networks.”

This isn’t the first such grilling Amazon has received by the hands of the government; earlier this year, two more Democrats from the House of Representatives sent similar requests to Amazon and Bezos. What the response was hasn’t been revealed yet, but Markey, Gutiérrez and DeSaulnier are looking for a response by August 20th.

This comes a few months after the ACLU revealed how Amazon was selling Rekognition to various law enforcement agencies; perhaps most notable was a pilot project in Orlando that drew plenty of pushback from lawmakers, city residents and Amazon employees alike. (The city declined to renew its contract with Amazon.)