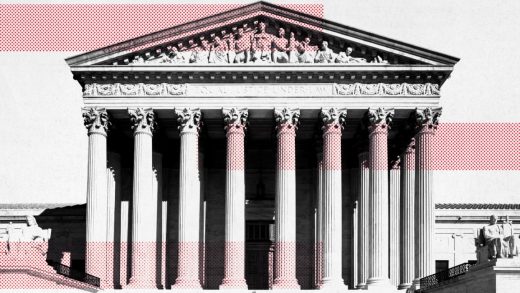 On Thursday morning, four Democrats in Congress introduced a bill to increase the size of the U.S. Supreme Court from 9 to 13 justices, utilizing what is widely regarded as a radical tactic to rebalance court politics.

If passed, President Joe Biden would immediately be given authority to name four judges to fill the additional seats. That could provide the Democratic party with a 7-6 majority in the judiciary branch, which is the only power of government it does not currently control; Democrats won leadership of both the White House and the Senate in the 2020 election, flipping the executive and legislative branches from red and purple to solidly blue.

The Supreme Court is currently tilted 6-3 in favor of conservatives.

Such a change would undo four years of efforts from Congressional Republicans to secure a conservative majority in the court, starting with Justice Antonin Scalia’s death in 2016, when Republicans refused to consider President Barack Obama’s pick Merrick Garland (D) on the basis that it was a presidential election year. President Donald Trump ultimately nominated Neil Gorsuch (R) to fill the seat. In 2020, Republicans reversed their argument when Justice Ruth Bader Ginsburg died, rushing to fill her seat by confirming judge Amy Coney Barrett (R) eight days before the presidential election.

The last time the Supreme Court changed size was in 1869. President Franklin D. Roosevelt famously campaigned to increase it by 6 justices in 1937, which was decried by critics as “packing the court” with supporters and shot down in a Senate vote 70-20.

Today’s bill faces an uphill battle in a split Senate and is regarded as unlikely to pass. Although President Biden has hesitated to comment on expanding the court, he said last October that he was “not a fan of court-packing.” 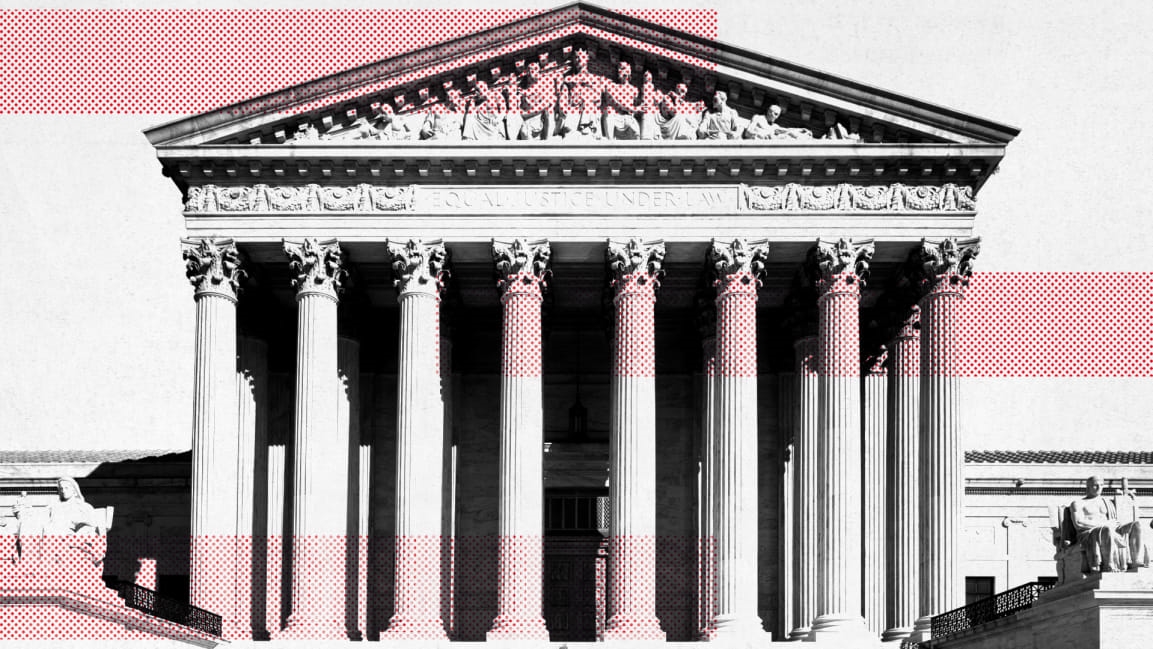