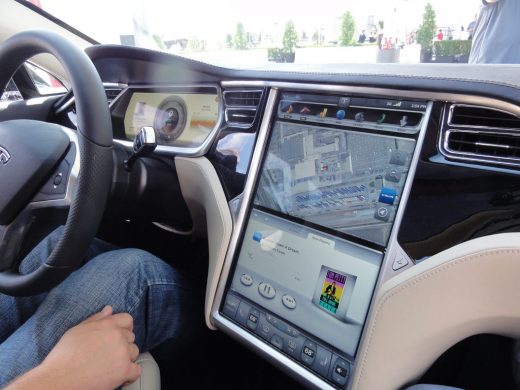 Connected cars may give automakers the key to advertising dollars

Connected cars may give automakers the key to advertising dollars

The automotive industry is undergoing its biggest transformation since the 1908 Model T, the car that opened up travel to the middle-classes of America. But unlike in 1908, it isn’t about the price or production of a car, but how connectivity and automation will change the business model for manufacturers and the experience for consumers.

Autonomous vehicles are still at least a decade away from public launch, says Ford’s head of research Ken Washington, but the connected car should be reaching nearly 380 million consumers in less than five years.

There has been a significant rise in the sales of connected cars from 2015 to 2017 from eight million to 30 million, according to a Business Insider report. It estimates nearly 100 million connected cars will be sold by 2021.

The proliferation of this technology presents new opportunities for automakers, which have been relegated to selling the car and not much else. The connected car provides manufacturers with a way to sell software updates, infotainment services, and use the data collected for advertisements, similar to Google or Facebook’s business model.

Delphi, one of the largest automotive suppliers in the world, has already caught onto this trend. In 2015, it acquired a data analytics startup called Control-Tec for an undisclosed amount and Movimento in early 2017, a startup that works on providing over-the-air updates to cars.

Both acquisitions are clear signs that Delphi wants a piece of the connected car future, even if it is just supplying automakers with the capabilities to utilize this technology.

The hope, for automakers, is the connected car provides two revenue models, similar to Apple’s iPhones. The car is sold to the customer and then data is taken from what the driver listens to, where they live, where they work, how long they commute, which is then sold either as an advertising profile or to ad-networks.

It may be hard for the automaker to sell both however, as is the case with Apple’s decision to bundle software and update products for free. Consumers may also push back against having more of their personal information sold to the highest bidder.

In the U.S., consumer advocacy groups have called on automakers to ensure that private data will not be sold to advertising agencies. The European Union is also looking at legislation that would prevent the car becoming another product for advertising, as the computer and smartphone have become.

The post Connected cars may give automakers the key to advertising dollars appeared first on ReadWrite. 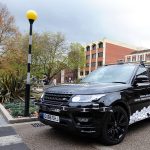 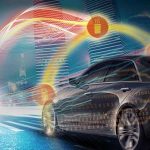 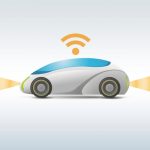 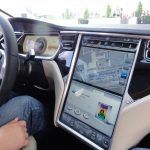 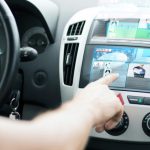 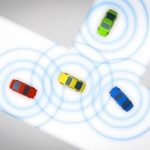 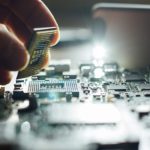 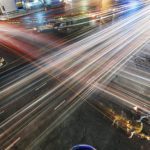 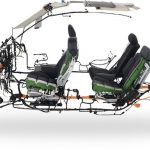 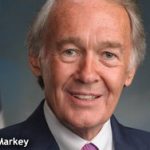 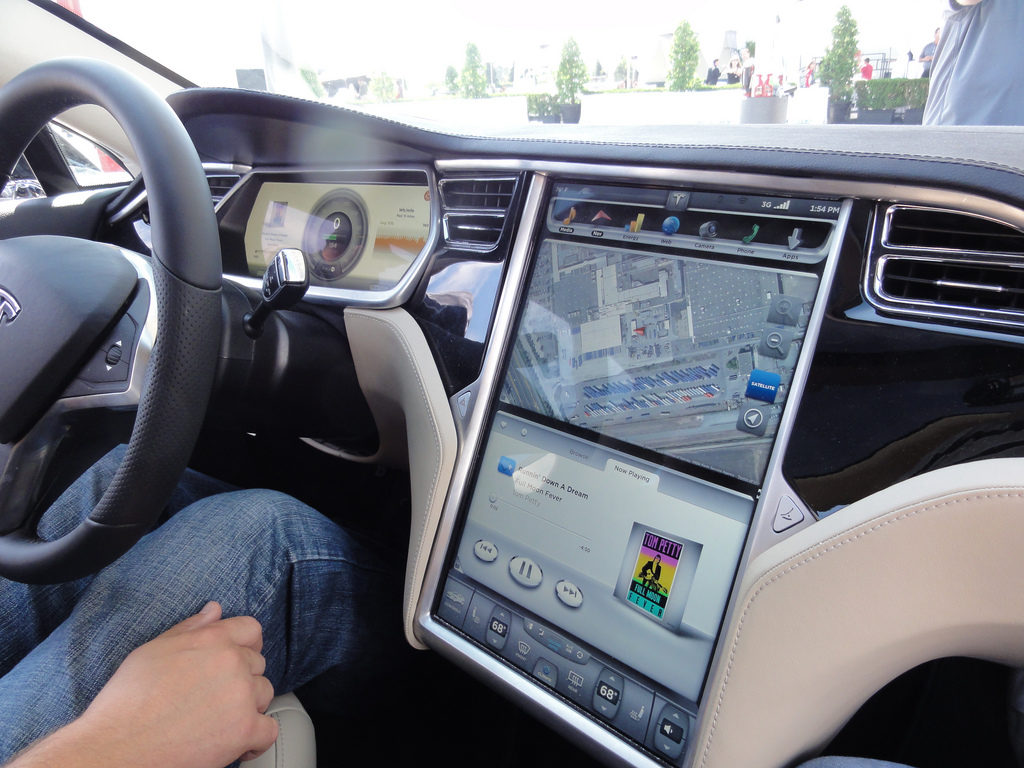