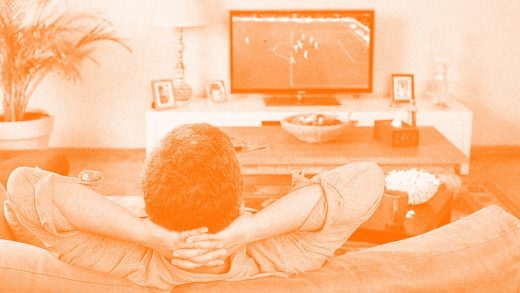 You know how you’re not really that into sports, but you sometimes watch it anyway because you want to be au courant? And you know how you don’t do that as much as you used to? Well, it turns out, you are the pay-TV industry’s worst nightmare—the increasingly hard-to-reach casual sports fan.

A sharp new analysis from research firm MoffettNathanson looks at the problem of ever-elusive sports eyeballs from a socially wholistic perspective. Live sports has long been seen as the unsinkable saving grace of the linear-TV business, the one type of programming that people will consume in real time, commercials and all. But analysts Craig Moffett and Michael Nathanson have unpacked how this picture is more complex, and how the underlying assumptions that media outlets make are more fraught. While sports audiences are made up of a certain percentage of people who will actively seek out the programming no matter what—the true sports fanatics, so to speak—another chunk of that viewing population may just be along for the ride. They’ll watch a big game because a high-profile player is in the news, or because everybody’s talking about it. In fact, there was a time when people would tune into event-TV just because it was on.

Not so anymore. The fracturing of the TV environment through cord-cutting and the on-demand delivery mechanism of streaming services mean people are more intentional about what they watch. If you’re Comcast or Disney, and you used to count on people flipping through the channels and landing on the Olympics or ESPN, you’re probably finding those passive viewers a lot harder to come by these days.

It gets even worse, though, because as the analysts keenly demonstrate, declining interest from noncommittal sports viewers creates a domino effect that negatively impacts the entire television ecosphere. “Without casual fans, the social bonds that make sports central to our lives—the water cooler (or beer tap) effect—erodes,” they write. “That reduces the appeal for everyone. Certainly, it erodes the value proposition for younger fans, for whom bonding with friends and family over sports is almost always the hook that starts a lifelong relationship with a team.”

MoffettNathanson is quick to point out that sports and sports fans are not going anywhere anytime soon. It’s just that pay-TV companies may need to manage their expectations for what future audiences will look like. Some of today’s sports lovers might not love sports as much as TV executives assume they do. 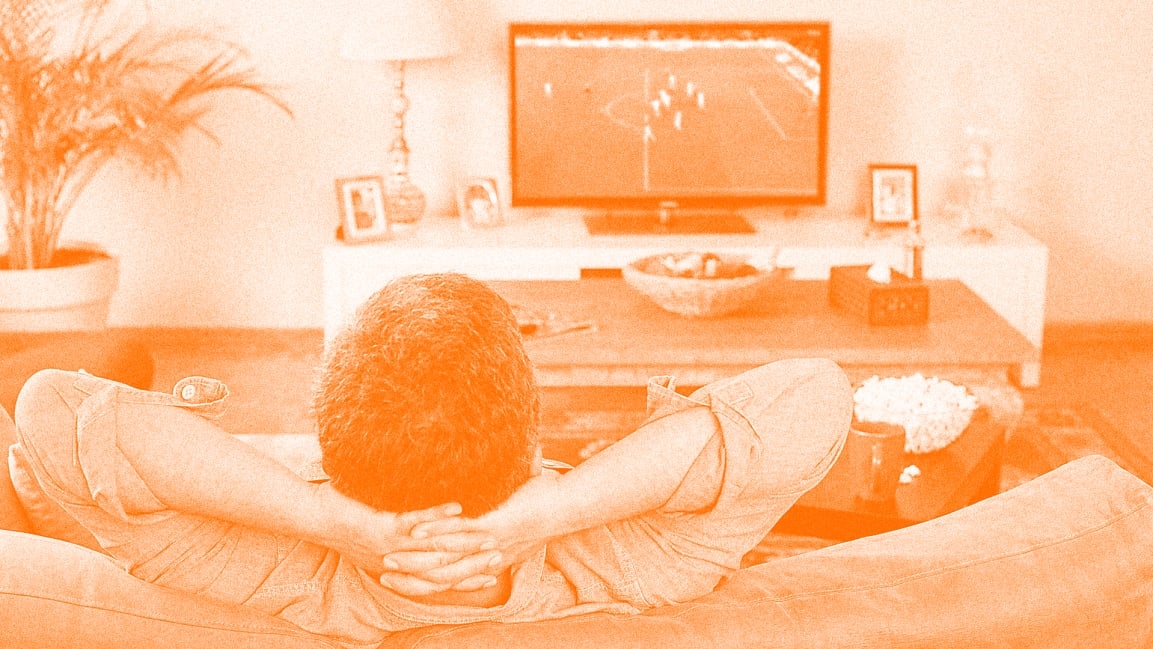