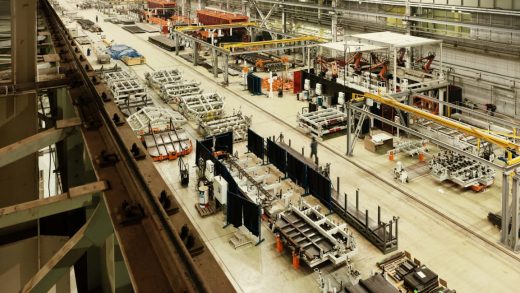 Apple will miss earnings expectations. Hasbro warns that two-thirds of its global sourcing is in China, where some of its offices and factories are closed. Medtronic told investors to expect a financial hit because its China production has slowed or halted.

They’re all reportedly consequences of the new coronavirus outbreak that began in Wuhan, now called COVID-19. But why are Chinese factories still closed, even though 99% of China’s workers are healthy and China’s leaders are trying to get businesses humming again? We spoke to some supply-chain experts to learn about the complex ripple effect at work.

Rodney Manzo, founder and CEO of supply-chain platform Anvyl, says that nearly all of the hundreds of suppliers he works with in China are underproducing, with a quarter closed altogether and average production delays of 17 days.

“What China is doing now is screening each factory and the people within, and signing off,” Manzo says. “But what our suppliers tell us is that their number one concern is lack of staff to work in the production lines they have established, hurting their ability to produce in full capacity.”

A big reason why workers aren’t fully back on the job is that many are stuck in rural regions. AJ Mak, CEO of Chain of Demand, a predictive inventory and supply-chain platform, says that the Chinese government is focusing on getting first- and second-tier cities up and running. “But there are less factories in those cities,” Mak notes. “Lower-tier cities, which have many factories, are in complete lockdown, and it’s not really a priority to get those cities opened up and running.”

Many of the workers are not there anyway. “They went back home for the Chinese New Year and are stuck there,” Mak adds.

Meanwhile, things could get worse before they get better, as the full effect of these slowdowns has not yet reached U.S. companies. “I don’t think we are yet feeling the full impact, because most companies have buffer inventory in their supply chains,” says Razat Gaurav, CEO of supply-chain software company Llamasoft.

Gaurav points out that companies typically increase their inventories around the Chinese New Year. “There’s sufficient inventory in most supply chains for the next several weeks,” he says. “But if the current situation continues, and most production facilities remain well below their normal production volumes, this can create significant inventory shortages in many industries.” 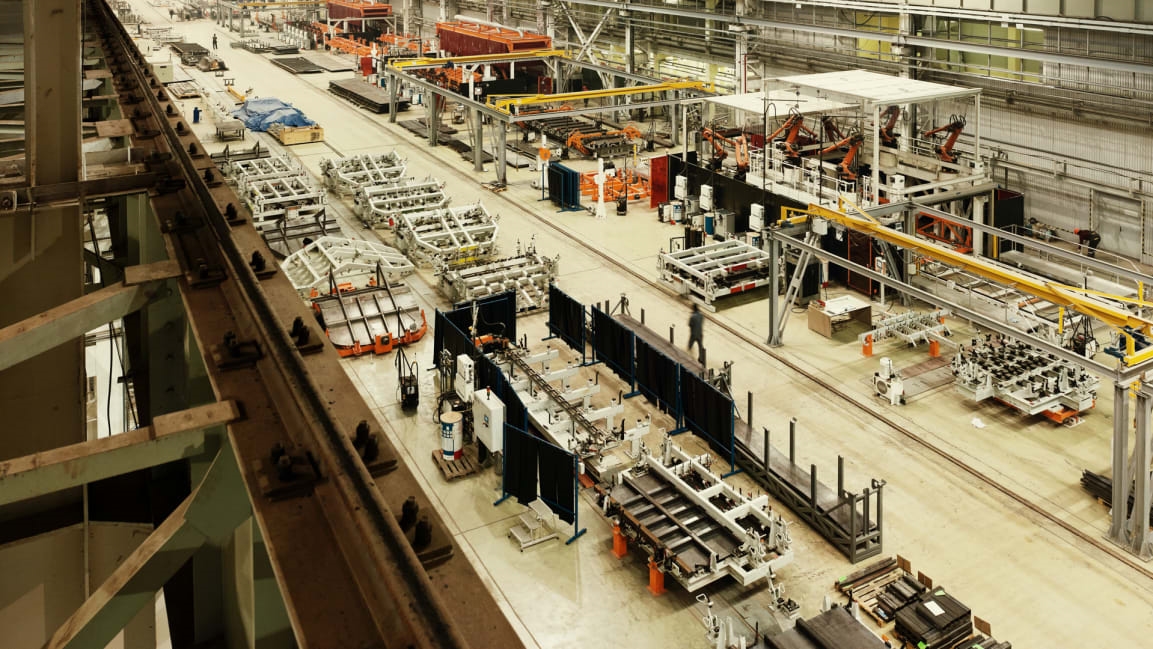