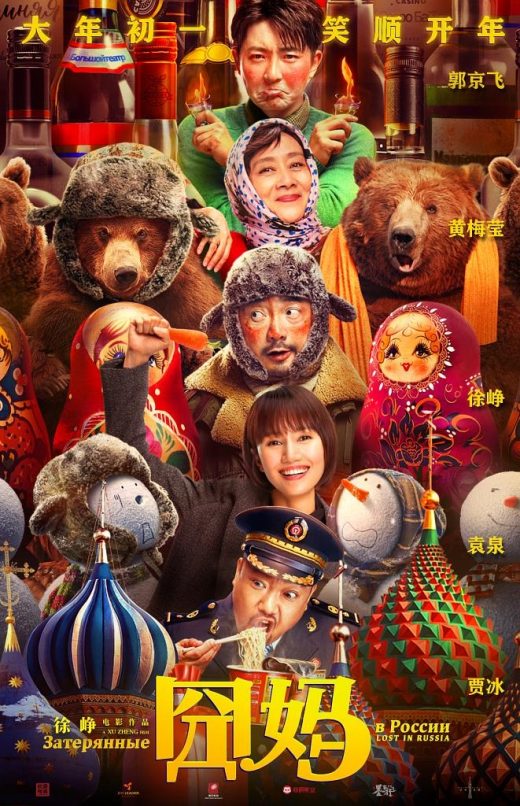 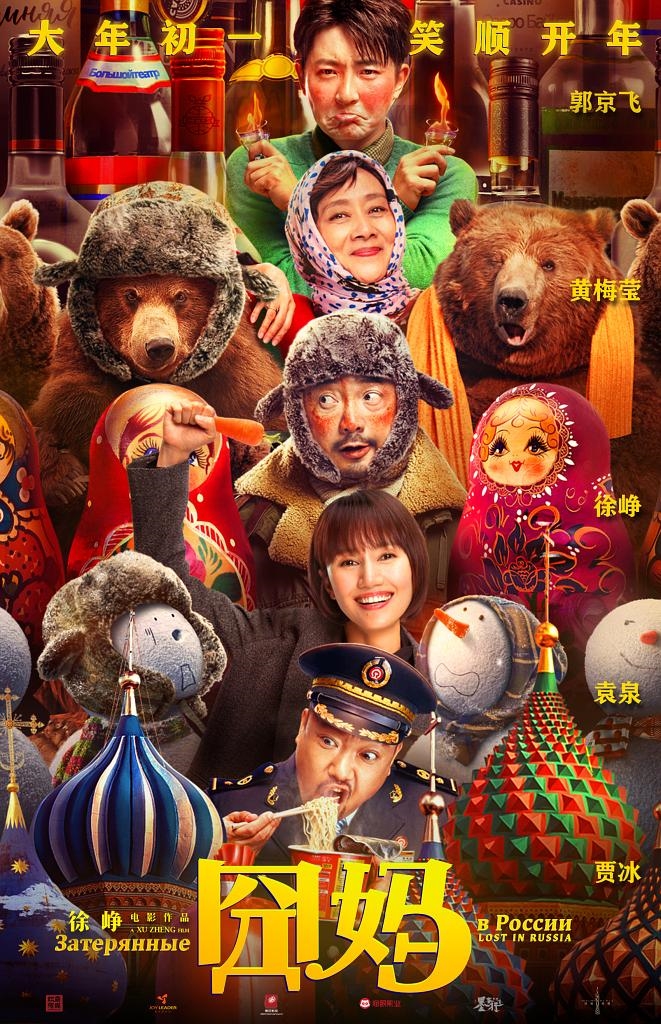 China’s struggle with the Coronavirus outbreak is prompting digital experts in the country to reinvent everything from entertainment to the way business workers work.

Danielle Bailey, a managing VP at Gartner, believes Coronavirus will push more advertising and services online as brands look to reach workers who have been asked by their companies to work remotely, and consumers looking for entertainment to relieve their boredom.

“We’ve already seen some brands being smart by finding new ways to monetize digital content and engage with new audiences,” she said.

The shifts in ad spending from China likely will include social, gaming, video, and live-streaming, Bailey said. It will influence any type of service that requires people to congregate in masses.

Supermonkey, a workout gym in China, began live-streaming its classes to clients, for example. The classes are called Super Orangutan, a pay-per-view group lesson.

Promoting the service, the gym created a video that runs on its site showing two apes in spacesuits as they walk through outdated exercise equipment in an antiquated gym at a physical location.

“Movie studios are releasing films online on video platforms that were forecast to become big hits in theaters,” Bailey said.

The film “Lost in Russia,” which was set for a January 25, release had been projected to bring 2.4B RMB (about $350 million), debuted on multiple ByteDance-owned platforms including Douyin, China’s version of TikTok. ByteDance is looking to capture viewers from video platform Tencent.

Bailey said the film “Enter the Fat Dragon” debuted on Tencent Video and iQiyi on Saturday, two weeks before its planned Feb. 14 premiere in theaters.

Entertainment companies are working with video platforms that either have an advertising model or a premium offering similar to Netflix, which enables them to charge a fee for viewing the content.

Bailey also pointed to post- severe acute respiratory syndrome (SARS) 2003 data from Dentsu posted by someone on LinkedIn that shows how the advertising industry bounced back within one quarter after the conclusion of the outbreak.

The Wuhan coronavirus has been compared to the SARS outbreak.