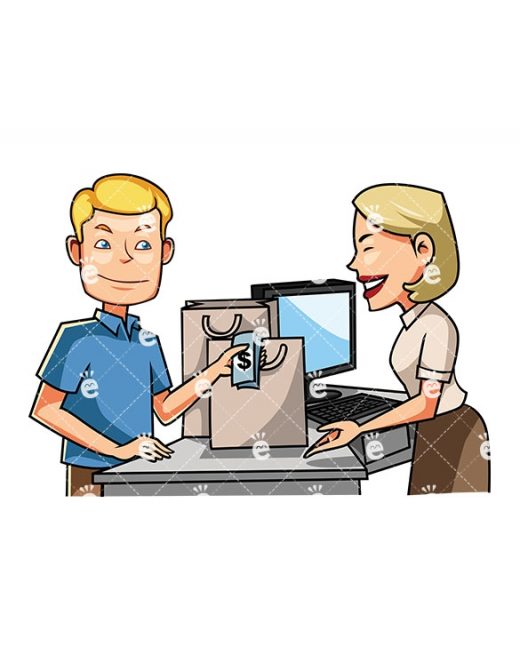 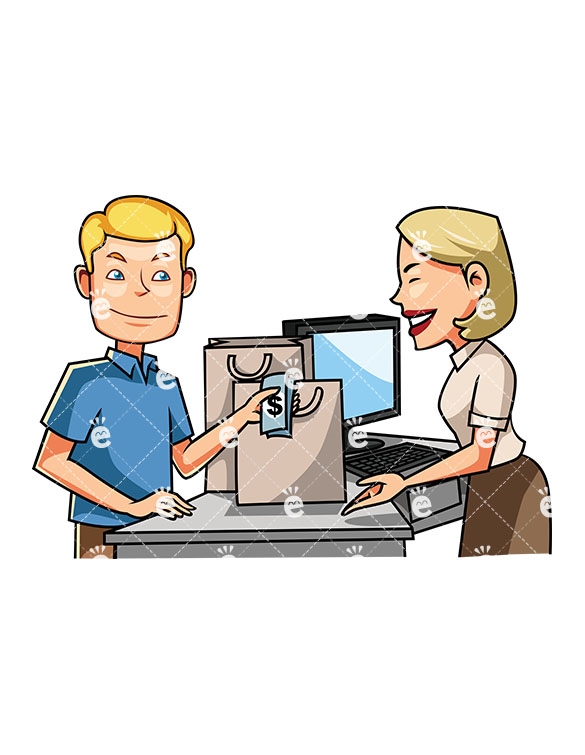 The data from Civicscience is based on survey results of 10,454 respondents between March 5 and March 12, 2020.

There is a high correlation between coronavirus concerns, consumer economic sentiment and political affiliation. Some 46% of survey participants said they are concerned about the potential for the coronavirus to become an epidemic in the United States, and in doing so the U.S. economy will get worse, while 33% are somewhat concerned and 16% are not concerned.

Nothing is more predictive than the extent of the concerns people have about this virus than the cable news network they watch, said John Dick, CEO of CivicScience, a consumer polling service that produces real-time consumer insights.

“It’s remarkable enough to believe it is a causal factor and not a correlated one, which is not something we often make a leap to, but it’s pretty evident,” he said during a webinar on Friday.

The survey asked those polled to name the cable news network they watch and how concerned they are about the potential for coronavirus to become an epidemic in the U.S. Those who watch CNN and MSNBC are the most concerned at 52% and 44%, respectively. Only 9% and 5% are not concerned, respectively.

Some 39% who watch Fox News said they are not at all concerned, while 39% are somewhat concerned and 21% are very concerned.

“The outcome of peoples’ concern is very, very closely related to the news network they watch, and that has amazing implications downstream into consumer behavior,” he said.

The data suggests tight relationships between consumers who are concerned and not concerned and their likeness to make purchases. In the case of Nike shoes, people who are not at all concerned with coronavirus are the least likely to buy Nike shoes or products because that group tends to be politically conservative. They have never forgiven Nike for the company’s association with Colin Kaepernick.

This “political tribalism” will continue to increasingly filter its way into consumer sentiment in the coming weeks and months, he said.