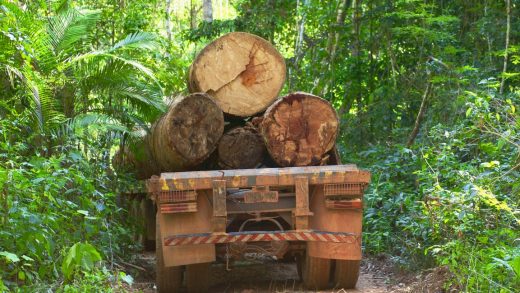 Corporations have failed to stop deforestation. Can that change in time to save the Amazon rainforest?

More than a decade ago, hundreds of companies pledged to stop deforestation in their supply chains by 2020. That didn’t happen. In the Amazon basin alone, nearly 5 million acres of forest cover were lost in 2020. By January 2022, deforestation in the area had reached the highest level in 14 years. A recent study suggests that the Amazon rainforest is moving closer to a tipping point: As deforestation and climate change impacts grow, huge swaths of forest could be permanently lost, with devastating consequences for biodiversity and the climate.

What can companies that source products from the Amazon—from chocolate and coffee to wood and soy—do differently? When businesses first started making pledges to fight deforestation in 2010, “they didn’t have any idea how to do it,” says Fabiola Zerbini, director for forest, land use, and agriculture in the Brazil branch of the nonprofit World Resources Institute. It was challenging to track where deforestation was happening in complex supply chains. It wasn’t clear what it would take to get farmers to change practices. And companies weren’t investing enough to help, says Sarah Draper, corporate performance program manager at the nonprofit Global Canopy. “One of the biggest reasons for failure is simply lack of action or lack of investment in the changes that are needed to meet the goals,” she says.

The situation is dire now, and Draper says that none of the companies it assesses in its “Forest 500,” a list of businesses that buy the most commodities that risk forests, have managed to eradicate deforestation yet. But there are also signs that companies are beginning to find better solutions. It’s easier now for companies to track what’s happening in their supply chain in near real time using satellite-based tools, with alerts when trees are cleared from an area. It’s also becoming easier to track the chain of custody for commodities—even something like palm oil, which is dumped into giant containers on ships and can be mixed with oil from a variety of producers. “Most of the big users of palm oil can now give you very detailed reports of where their palm oil is coming from,” says John Buchanan, VP of sustainable production at the nonprofit Conservation International.

Companies are starting to focus more on what works, both in the Amazon and in other tropical forests at risk. “We spent too long telling suppliers and farmers and producing governments what not to do,” he says. “And now, there’s a shift and trying to figure out, well, what are the things that they can and should do to produce agricultural commodities without deforestation?” In many cases, that might mean helping farmers grow more food on existing land, so they don’t see it as necessary to slash and burn more forest for new fertile fields.

In Peru, Conservation International worked with farmers to help give this type of technical training. “You had migrants coming down from the island to plant coffee and make their fortune on coffee, and they’d clear a patch of forests and plant coffee for a while, and yields would decline. And then they’d kind of just keep cutting away and expand their footprint,” Buchanan says. “And the solution there was to provide them some technical training, input assistance, to help increase yields from those existing lands in exchange for a commitment to stop that further expansion. The way that commitment is solidified is by helping with access to market—connecting them with the buyers who say they want that deforestation-free coffee.”

Companies are also starting to realize that it isn’t enough to pledge to clean up their own supply chains—if a supplier is selling deforestation-free products to one company but not to others, or if other suppliers nearby are still cutting and burning down the forest, the problem obviously hasn’t been solved. Now, Buchanan says, businesses are beginning to work with governments and other stakeholders to push for broad change across entire regions. “It puts it also in a different light—okay, what are the assets that I can bring to the table as a buyer, or as a government, to help encourage those transitions and transformations?” he says. (Pulling out of a region isn’t the answer, he argues, since that might mean that less-responsible companies start buying products there instead; large companies should use their scale to push for change.)

Banks could also play a key role, says Draper; right now, two-thirds of the 150 financial institutions that provide the most funding to companies in “forest-risk supply chains” still don’t have policies about deforestation. New laws could also help. “Most progress made to date has been through voluntary initiatives, which means just a few leading companies are acting,” says Draper. “Proposals for legislation in the U.K., EU, and U.S. would help to level the playing field if they effectively require all exposed companies to play their part.”

Deforestation isn’t the only challenge in the Amazon: Climate change, which is itself worsening as carbon-capturing trees are lost, is helping cause more droughts and wildfires. Companies have to race to cut emissions. But deforestation also needs to be reined in quickly. Draper is optimistic that it’s possible for change to happen at the fast pace that’s needed, though it will take more than companies acting alone. “Our last eight years of assessing the most influential companies and financial institutions suggests that a lot of the companies that need to act will not do so voluntarily, so we also need legislation to require sector-wide action,” she says. “Otherwise, we will not eliminate global deforestation.” 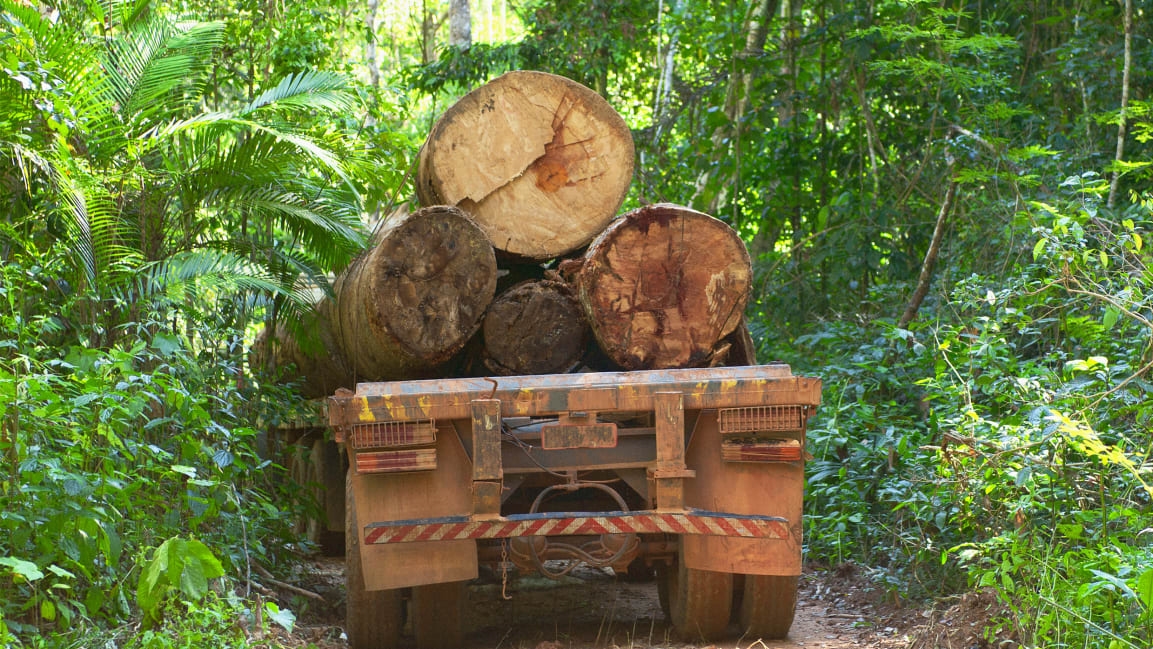