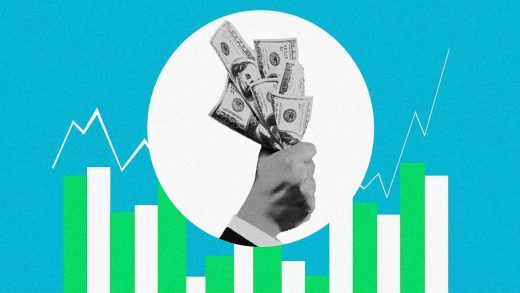 It’s often said that timing is everything when it comes to the market, but new research from the University of Toronto’s Rotman School of Management shows that, when it comes to stock market analysts, those who are “slow” see their portfolios outperform the “fast” analysts by 5-10%.

The study found that the slow analysts consistently outperformed the fast ones. But, why? As a press release explaining the research notes, fast analysts base their assessments on information everyone has access to–quarterly financial results, etc. But the slow analysts spend more time examining other data as well, including things like regulations and legal issues, ops strategies, and acquisitions. Taken as a whole, this other set of data, which most people don’t follow, can help slow analysts get a better picture of a company’s future.

The main takeaway, according to Rotman researcher Chay Ornthanalai: “[I]f you’re really good, you do not need to update your recommendation that often because your initial recommendation will be correct.”

Rotman’s full paper is published in the Journal of Financial and Quantitative Analysis. You can find it here. 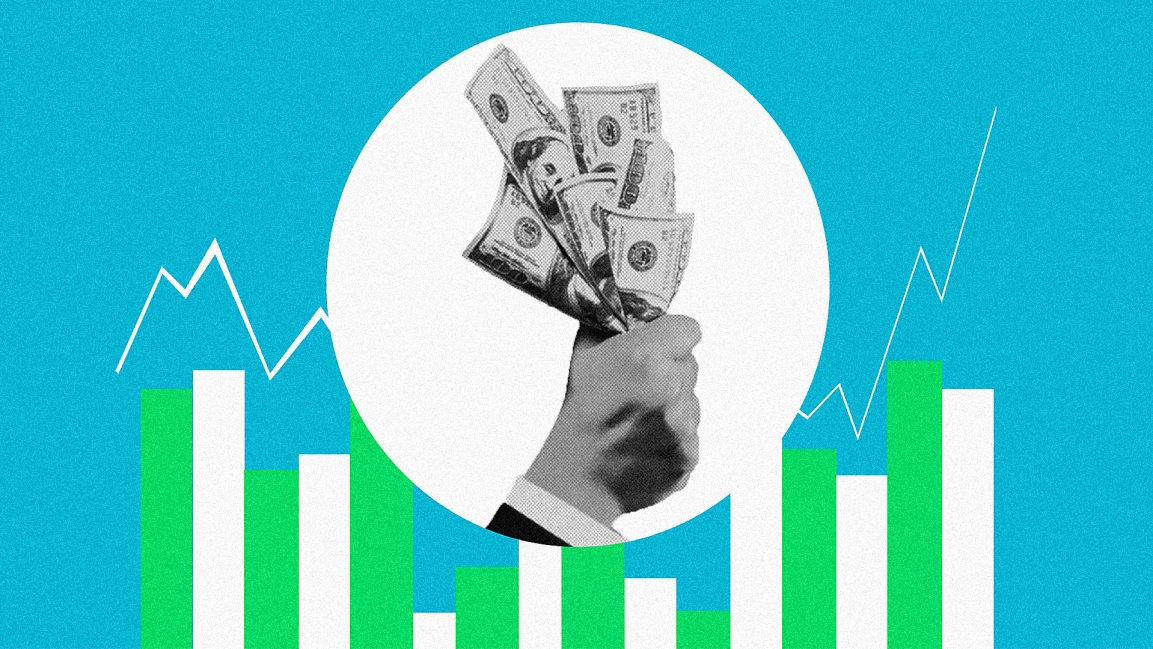