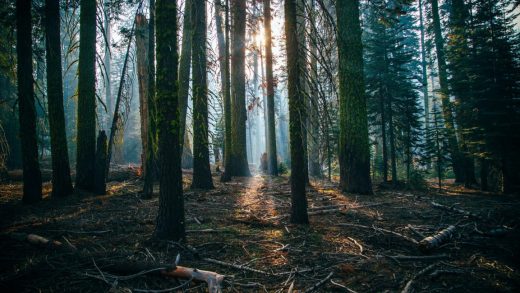 Businesses helped drive the loss of 3.6 million-plus hectares of rainforest last year, as trees were cut down for timber and to make way for beef, soy, and palm oil. But even as they tout their sustainability credentials, the majority of corporations still aren’t transparent about the deforestation in their supply chains. When the environmental advocacy group CDP asked 1,500 companies to disclose forest data at the request of investors—as part of its new report on corporate anti-deforestation policies—70% declined.

The companies that failed to share data included Mondelez, the food giant behind brands like Oreo and Nabisco and other products that rely on palm oil. Gap, which relies on cattle for leather, also hasn’t reported on its work to protect forests. Even Ikea declined to share data, though the furniture giant—which used 18 million square meters of wood in 2018, according to its most recent sustainability report—has committed to ramping up its use of wood from sustainable sources and presumably has detailed data available. (We’ve asked them all for comment and will update this story if they respond. Update: Gap says that it has prioritized the areas where it has the most environmental impact and it reports its carbon and water data to CDP; it is also taking steps to protect forests in its supply chain.)

Of the 306 companies that did report on how they source timber, palm oil, cattle, and soy, around a quarter were taking little or no action to address deforestation. A third weren’t yet working with suppliers, even though the problem is centered in supply chains. The majority of companies also didn’t report the financial risk of using products that cause deforestation—but those that did recognized that it was a major risk. L’Oréal, for example, wrote that mismanagement of forests in its supply chain could damage its brand, risking more than $180 million. In Europe, 87% of consumers now want to buy deforestation-free products.

Recognizing the risk makes it much more likely that companies take action, the report found. L’Oréal has a zero-deforestation policy. Still, a policy alone isn’t enough. At least 450 companies have goals of zero deforestation by 2020 but won’t hit their targets. (Most also still don’t have goals that extend beyond 2020.) As companies struggle to make changes, deforestation is the second largest source of emissions on the planet—and leaving existing forests standing is also a critical way to help absorb emissions from everything else, from cars to coal plants. Industry needs to find ways to work faster. “While the private sector cannot solve this problem alone, our research suggests that the companies that produce, source and market products containing critical commodities have also not done enough to make meaningful progress—and are facing greater scrutiny by investors and consumers as the impact of deforestation becomes ever more apparent,” the report says. 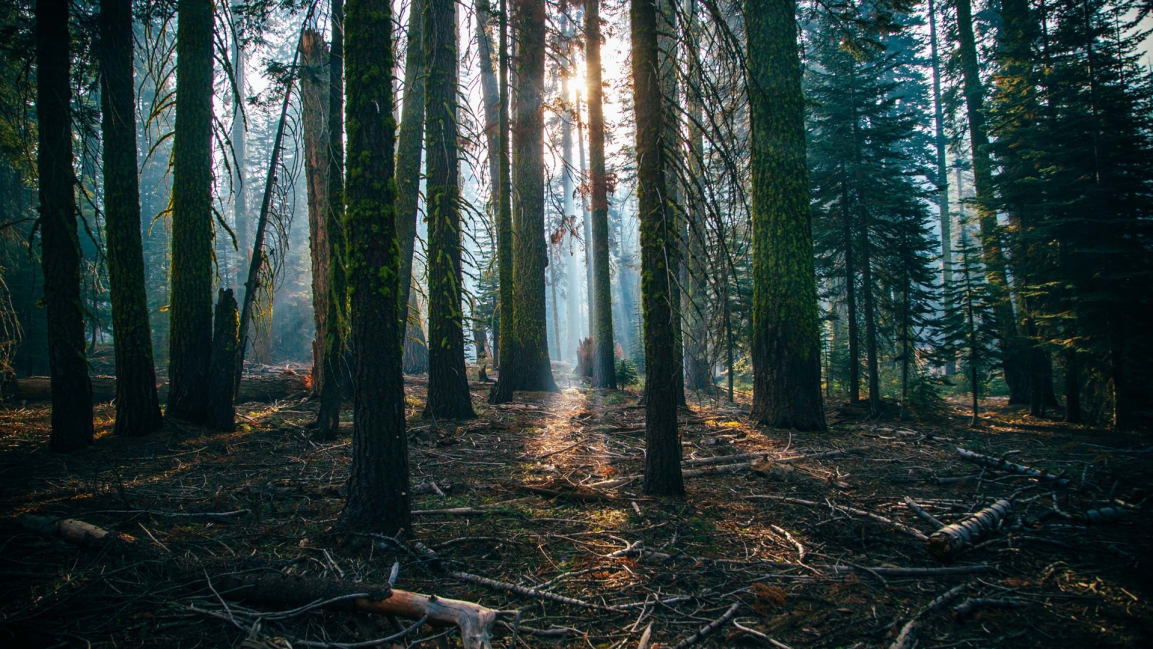