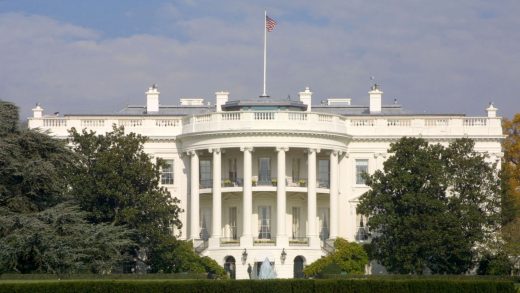 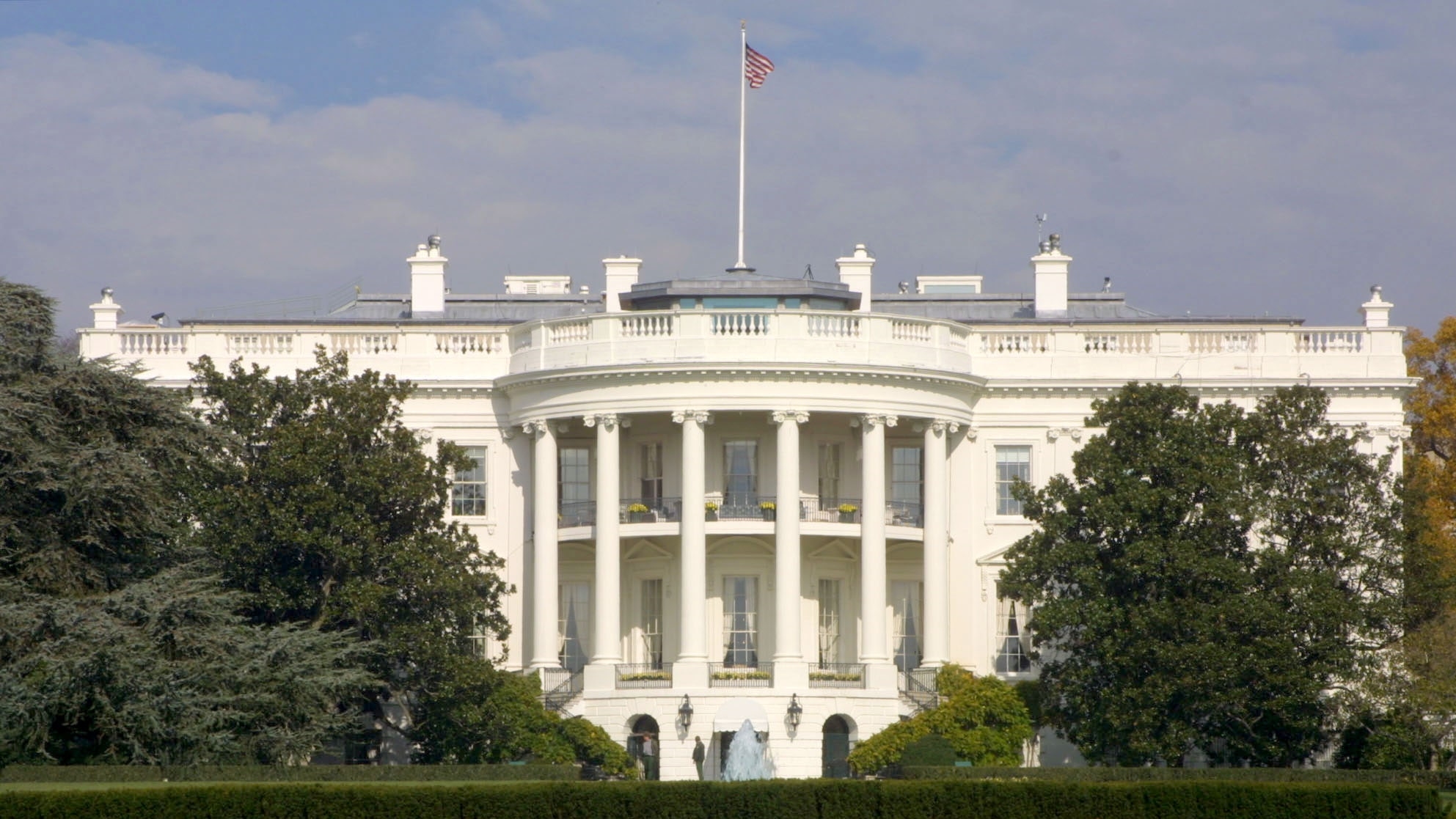 Presidents’ Day falls on this Monday, in case you’re not paying attention and have been wrapped up in news about Trump’s impeachment trial, COVID-19, or that China’s officials pulled the plug on BBC World News, banning it from airing in the country.

To celebrate Presidents’ Day in the U.S. and drive traffic to its website, U.K.-based Online MortgageAdvisorcommissioned.co.uk and analyzed global search volume data from online analytics tool Ahrefs to discover the most Googled questions about the White House.

The most-asked questions on Google are:

Despite George Washington selecting the location and architect (Irish-born James Hoban) for the White House, Adams became the first-ever American President to oversee the White House.

“Who owns the White House?” came in at No. 9. The question is Googled on about 5,400 occasions a year. The White House is owned by the National Park service and Biden has likely already received $100,000 — unless he declined — to put toward redecorating the White House the way he and his family pleases.

Melania Trump renovated the White House Rose Garden, preserving the iconic space designed by horticulturalist Bunny Mellon during the Kennedy years. The goal was to return the gardens to the way they were in 1962, when President John F. Kennedy enlisted Mellon to design a ceremonial garden for the White House.