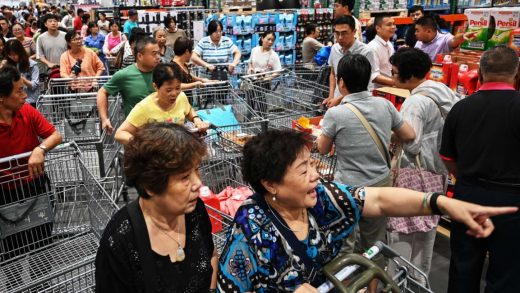 Costco opened its first store in China and everyone came

Costco may be too popular for its own good. The store where you can get everything from rotisserie chickens to cheap gas to office furniture to olive oil to leggings to mortgages just opened a new branch in Shanghai. Its opening day was reportedly so crowded that it was forced to shut down. We guess everyone wanted their famous free samples.

The store, which is Costco’s first location in China, was packed from the moment it opened its doors. Crowds were apparently so large that they caused traffic jams in the store’s Shanghai neighborhood. Videos posted on Chinese social media showed “thousands of people crowding the aisles” and signs warning shoppers that they might have to wait three hours to park, Reuters reports. While Costco’s $1.50 hot dog meals and Parmigiano Reggiano wheels, which are big enough to deserve their own apocalypse bunker, are exciting, few things in this world are worth waiting three hours to park.

Citing the Paper, a media outlet run by the Shanghai government, Reuters adds that the store shut early after the district government grew concerned about “extremely large crowds” and feared for the safety of the public. Officials also reportedly urged residents to “consume in a rational manner,” proving that they have never seen how people behave at a Costco.

We reached out to Costco for comment. Whether or not Costco consulted Build-A-Bear on crowd-management techniques remains unclear. 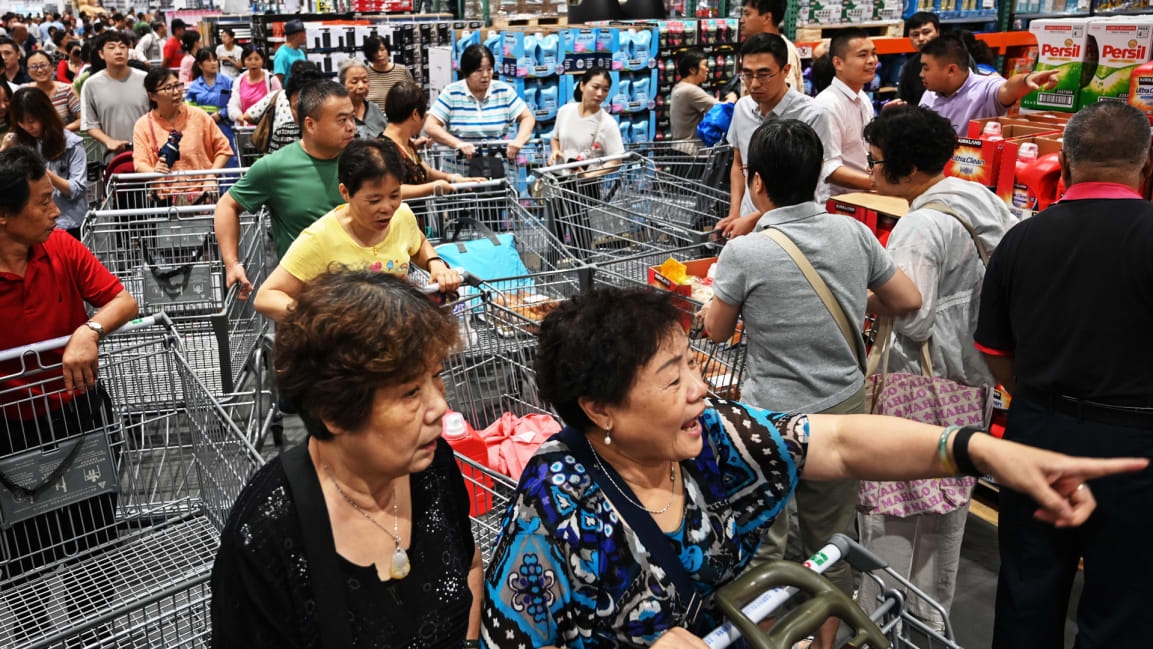