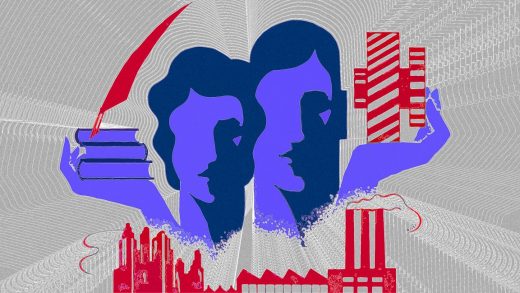 Could civilian national service speed up our COVID recovery?

Far down in the text of the American Rescue Plan—the long-awaited economic stimulus package that has now passed in the House, bringing direct payments, unemployment benefits, and child tax credits to many Americans—is $1 billion of additional funds for national service programs such as AmeriCorps as a way to help communities recover from COVID-19. But proponents of those programs are asking for even more money to speed up our pandemic recovery, and so young people, many of whom are financially constrained, have the chance to join those efforts.

About 75,000 young people per year engage in civilian national service—non-military service including AmeriCorps programs such as VISTA, whose workforce helps alleviate poverty, and FEMA Corps, which helps respond to disasters; and AmeriCorps partner programs such as Teach for America and Habitat for Humanity. A campaign called Serve America Together would like that number to increase to 250,000, saying that the country needs more hands on deck to help pandemic recovery efforts. It’s appealing directly to President Biden for additional funding as it claims that extra $1 billion—earmarked for the next three years, on top of the $1.2 billion designated for the current year—won’t be enough.

“It’s several billion dollars before you really have enough money to get this to the kind of scale where it’s a realistic opportunity for every young person who has the interest and the time to do it,” says Stan McChrystal, a former U.S. Army general and the current co-chair of Serve America Together.

The group, whose other co-chairs include Arianna Huffington, Howard Schultz, and Deval Patrick, wants government funds both to expand AmeriCorps, through which much pandemic recovery could take place, and to set up new programs. Federal agencies could create national service opportunities and localize those efforts, so that community infrastructures can be rebuilt with national funds. It also wants the administration to set up more units like the Public Health Jobs Corps, which Biden announced in January, which could accelerate contact tracing, vaccine distribution, and cleaning and sanitizing efforts.

The campaign is targeting 18-to-28-year-olds as a way to shape a common experience for young adults and boost a feeling of citizenship, belonging, and giving back. “It’s kind of like living in a big family,” McChrystal says of this kind of service. “Who’s going to take the trash out?”

But civilian service has been losing momentum since the days of President Kennedy, who launched the Peace Corps, and it’s also drastically lost funding. The stimulus bill’s extra $1 billion includes $620 million for increasing living stipends and prioritizes programs responding to COVID-19—specifically those that use “culturally competent and multilingual strategies in the provision of services.” But to those programs, it’s still not enough. “If we want to make a national statement of how important it is, we have to put our resources where our mouth is,” McChrystal says. “We can’t say we want people to be better citizens, and then not give them the opportunity to have that kind of experience.”

The group says funds should go towards better incentives, such as money for college credits in return for service, and ways to develop pipelines from service work to careers. And it wants to increase stipends as a way to make service more equitable—to ensure that everyone who wants to can serve, and can sustain a good quality of life while serving, without needing outside support. Getting more people involved, including racial minorities, rural communities, and disabled people, gives opportunities to those who have historically been excluded. McChrystal thinks it could also help with Biden’s goal of unity, a promise he ran on, by bringing all different young people together under a common goal.

That promise, and the fact that Biden has served in politics for most of his life, is why Serve America Together believes he is particularly well-suited to hear its appeal. They’re currently in talks with the White House, McChrystal says. (The group approached the Trump administration, but made no progress.) “It’s almost this perfect intersection between the evolution of an individual and the moment in history,” he says. “I really do believe that President Biden has both the moment, and the inclination, to make this happen.” (In 2010, McChrystal resigned from his Army post after Rolling Stone reported that he’d privately disparaged then-Vice President Biden. A Department of Defense inquiry into the profile questioned the accuracy of the comments and found no wrongdoing; McChrystal endorsed Biden for president.)

COVID-19 recovery is not the only priority: national service can be a tool for tackling other emergencies like climate change in a more diverse model of Roosevelt’s Civilian Conservation Corps, which put three million men to work planting trees and building trails in the wake of the Great Depression. In January, Biden announced the creation of the Civilian Climate Corps, whose goal is to create jobs to combat the climate crisis. Serve America Together thinks a similar unit could put young people to work planting trees and green roofs, installing solar panels, and supporting stormwater management. That model can be duplicated for addressing other federal priorities, like racial justice and economic inequality. “The idea is not to create one big military-like bureaucracy,” McChrystal says, “but instead put together a galaxy of these different programs.” The campaign also recommends rolling military vets and civilian service alumni into a force that could respond to future natural disasters.

Expanding national service could have long-term payoffs, but requires a big investment—which could pose challenges for getting politicians on board. McChrystal hopes Biden will see that national service aligns with his “build back better” goal. “I think the last few years have caused America to be more reflective about things than at any time in the last 40 or 50 years,” he says. “Now is that opportunity when I’m hoping political leaders will start to think about: how do we want to shape the post-COVID nation?” 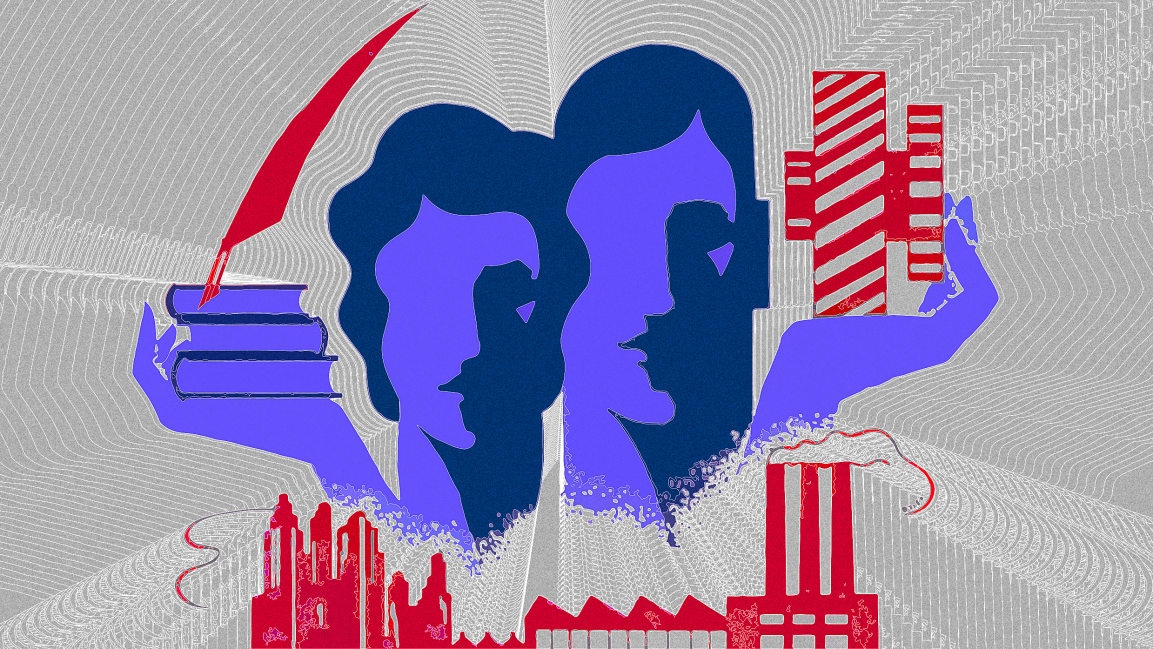