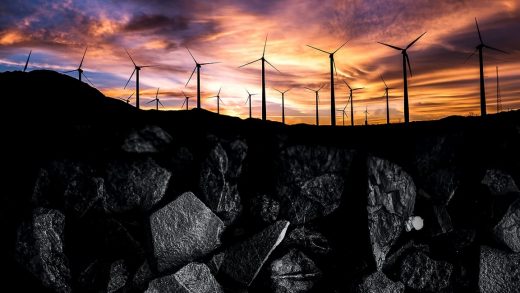 Could renewable energy be the secret to Europe’s economic recovery post-COVID-19 ?

As European countries such as Belgium and Sweden shutter coal power plants and invest in renewable energy sources, Eastern Europe has clung to coal—in part because the switch to renewables has been an expensive investment. But with wind and solar getting cheaper, and with a need for robust economic recovery plans in the wake of the COVID-19 pandemic, a new report shows how four Eastern European countries could affordably invest in clean energy, and with that investment, help bring about a green recovery for all of Europe.

A report from Bloomberg Philanthropies and BloombergNEF released Monday looks at the power sectors in Bulgaria, Czechia, Poland, and Romania—four countries that are among the European Union’s most coal-intensive economies, and which have not yet defined a plan to phase out coal fuel. Poland in particular is the EU’s largest producer of coal. In 2019, the country still planned to open new coal mines, despite the EU’s push for its member states to reach zero carbon emissions by 2050.

The COVID-19 pandemic has affected those plans, though, and as Poland and other European countries look to recover from the economic fallout of the coronavirus crisis, renewable energy could be the answer. According to the Bloomberg report, a transition to renewables in these four countries could unlock 54 billion euros in investments and create 45,000 jobs.

“Europeans across the continent felt that the recovery from the last financial crisis was too much about bailing out bankrupt banks and not enough about people,” says Frans Timmermans, executive vice president of the European Commission for the European Green Deal, speaking to the media on Monday. “So this time we will make social fairness a key guiding principle of our Green Recovery.” The European Commission has increased its Just Transition fund, which helps the most vulnerable regions deal with the impacts of moving away from coal and toward renewables, from 7.5 to 40 billion euros. “I hope that we can demonstrate with Poland, Czechia, Bulgaria, and Romania that Just Transition can actually work in practice,” Timmermans adds.

A transition to renewables in these four countries could unlock 54 billion euros in investments and create 45,000 jobs.”

The BNEF report models the lowest-cost scenarios for a transition away from coal in each of those four countries. It finds that under these plans, wind and solar are the most cost-effective power options, and that Poland, Czechia, Bulgaria, and Romania could actually hit even bigger climate benchmarks than their respective National Energy and Climate Plans. In Poland, for example, investing 27 billion euros in clean energy would add nearly 30 gigawatts of wind and solar power and reduce the country’s power sector emissions by more than 40% between 2018 and 2030. Under Poland’s current plan, more than 23 gigawatts of coal would still be online by 2030, and emissions would drop by just 19%.

Even though Poland still largely relies on coal, the country has made advancements toward renewable energy recently and is on track to become a leader in offshore wind in Europe. Still, experts say, this report shows that Poland, Czechia, Bulgaria, and Romania could do more when it comes to phasing out coal and investing in renewable energy.

Europe aims to be climate-neutral by 2050, and the Green Deal is now not only the path toward that goal, Timmermans says, but also the continent’s COVID-19 recovery strategy. “Of course, this is not going to be easy. It will require skillful communication with communities which feel threatened by the Green Deal and by the industrial revolution that’s happening all around us,” he says. That’s why, he notes, the push toward renewable energy has to be based on data, and the data in this report show that wind and solar are the most affordable energy source and the best bet for economic gain. “[This report] really helps us get the facts straight,” Timmermans adds, “and it really increases our enthusiasm for what we need to do.” 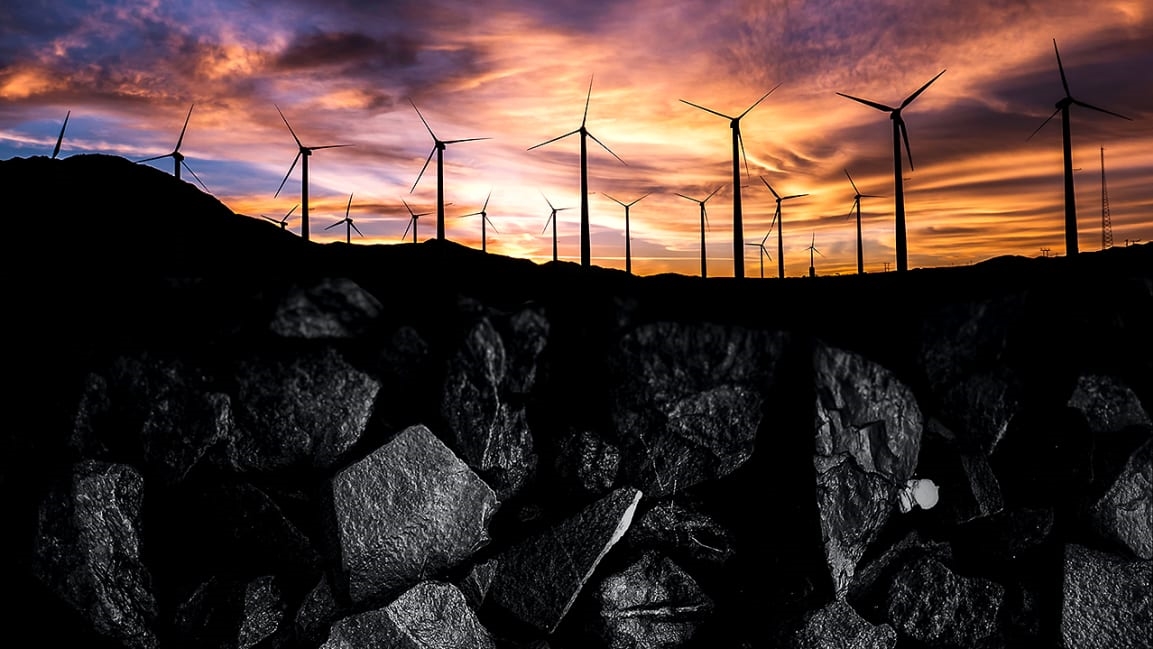