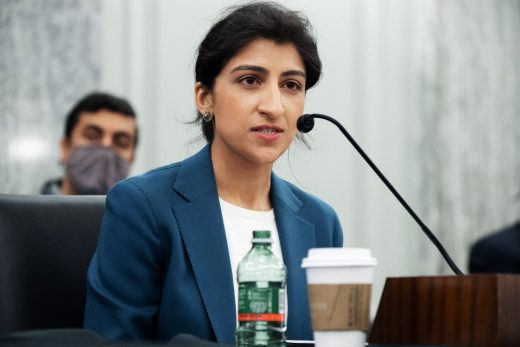 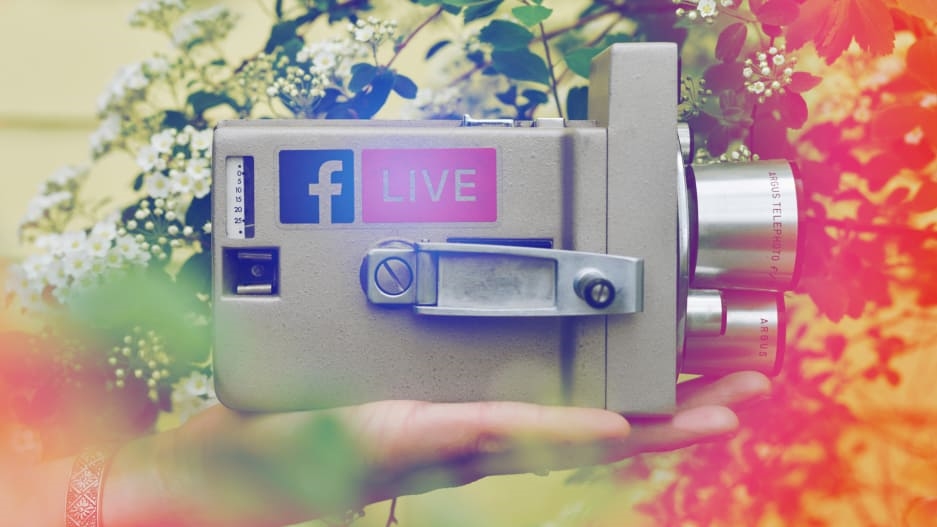 Despite the fact that every empire throughout history has eventually crumbled, it is still hard to imagine the death of this one.

The previous two paragraphs could have been the opening to a speculative essay on the stability of American democracy, or on the likely duration of China’s dominance.

But the biggest empire in the world, boasting 2.74 billion inhabitants, is not a nation-state. It’s Facebook.

Like most empires, Facebook has a history of terrible behavior. I documented a bunch of it in late 2018, with further infractions coming along a few short months later. Here are just a few:

But like the infamous honey badger, the folks at Facebook just don’t care. Not one of those or any of the myriad other scandals they have faced have ever seemed to cause anything more than a flesh wound — and meanwhile, the juggernaut continues apace. 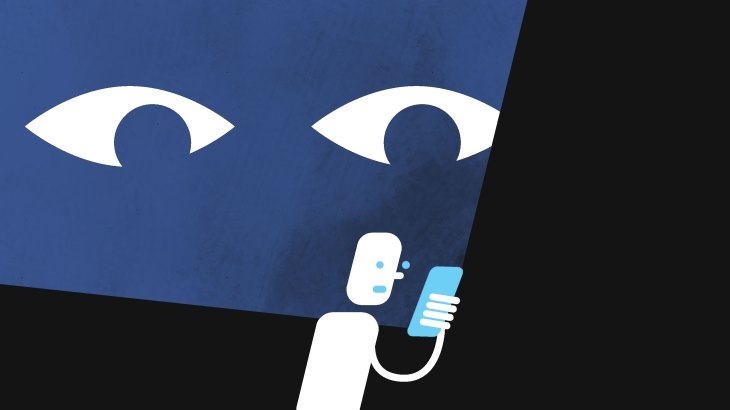 When the money keeps rolling in, you don’t ask questions. Surely, with ineffectual blow after ineffectual blow doing nothing more than superficial damage, the Facebook empire seems here to stay. But maybe, just maybe, there are a few cracks in the hegemony.

As Jason Kint reported, a major lawsuit was filed last month, not only against Facebook but also against Zuckerberg, Sandberg, members of the board (including Peter Thiel and Marc Andreessen) and others individually.

Meanwhile, the Federal Trade Commission is going hard after the company, and with a chair as fierce as Lina Khan at the helm actually stands a decent chance of getting somewhere. 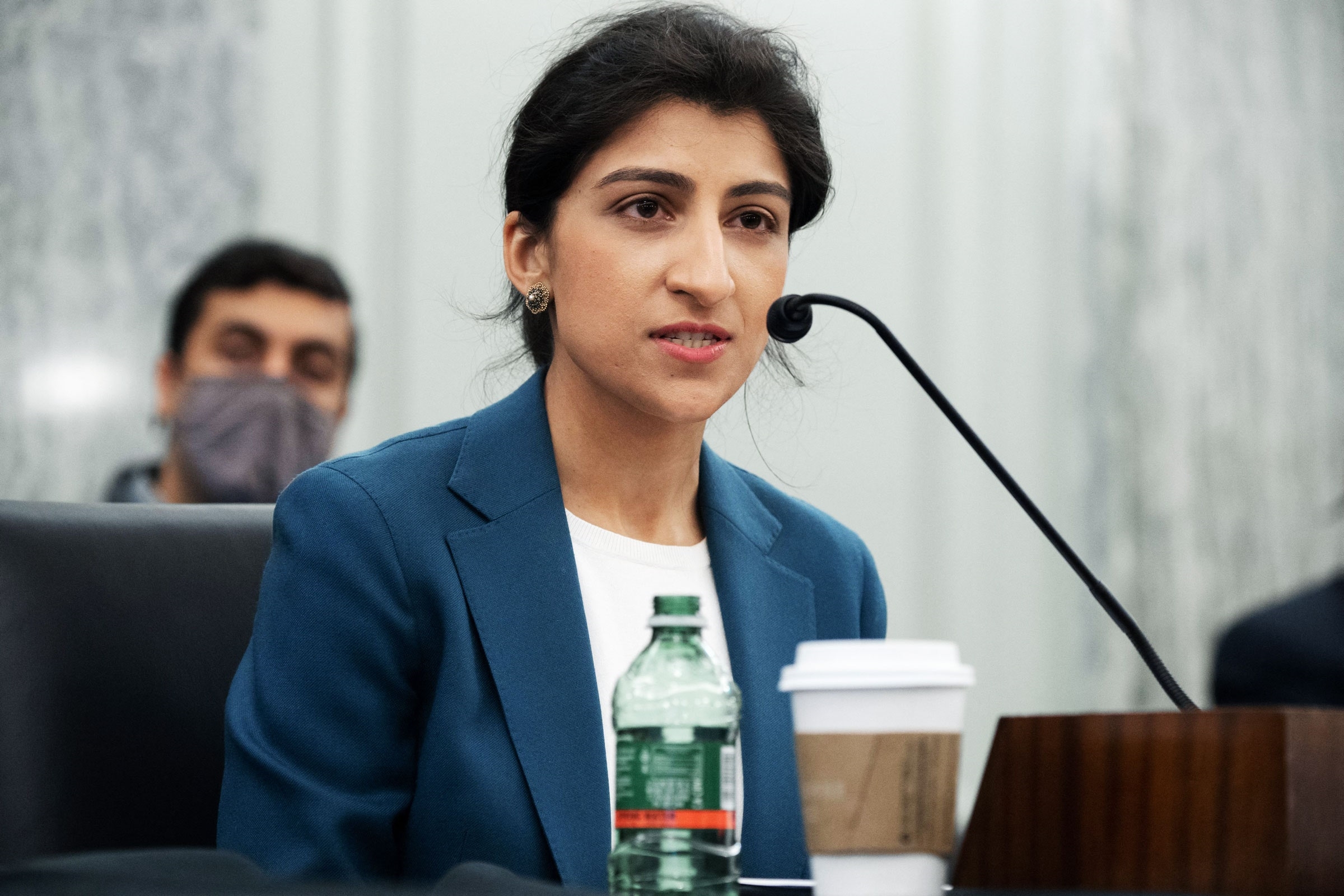 It’s hard to imagine that anything could have a material impact on Facebook’s empire. But every empire looks that way — until it falls.