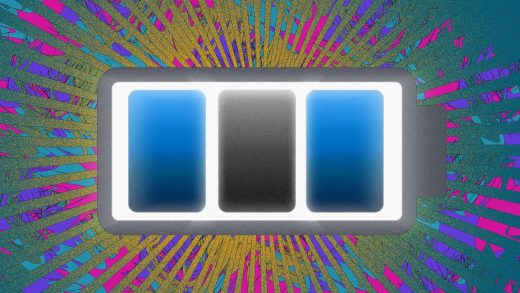 Could these ultra-low-cost batteries be the lithium-free energy storage to power the renewable grid?

May 26, 2021
The cost of the lithium-ion batteries that power smartphones and electric cars has dropped by 97% since the technology first came on the market in 1991. But it still isn’t quite cheap enough to be the best solution for the electric grid—as wind and solar power replace fossil fuels, the grid needs even less expensive options for long-term storage of power when the wind isn’t blowing and the sun isn’t shining. Finding lithium for batteries also involves damaging mining operations. Current batteries also aren’t a good solution for something like a cargo ship traveling a long distance, since you’d need so many batteries that it would take up the available space.

A Bay Area startup called Noon Energy is working on one alternative: an ultra-low-cost rechargeable battery that would be powered by CO2 that’s been split into carbon and oxygen using excess energy produced when renewable supply is high (though the company is tight-lipped about the details of the tech). While other batteries now use pricier materials like lithium and cobalt, the company hopes it can radically lower long-term storage costs by using carbon and oxygen as storage materials. The company’s basic technology can also be used in other ways: NASA’s Mars Perseverance rover has it on board in a toaster-size box and recently used it to extract oxygen from the CO2 on Mars.

“To enable a 100% solar and wind scenario, several-hour capacity [storage on the electric grid] doesn’t cut it,” says Chris Graves, founder and CEO of Noon Energy. “You need at least one-day capacity to get from day to day. But then you’ll also have days that aren’t sunny, and seasonality in summer and winter. When you do the full analysis of that, you need quite long storage capacities in the 100-plus hour storage-capacity range, and this will give you the full on-demand electricity that normally would have some fossil fuels. That’s what we’re going for. And when you’re going for that, there are only so many options on the periodic table that are low cost.”

Hydrogen made from splitting water through electrolysis is one option. But Noon says its technology has double the round-trip energy efficiency of hydrogen, meaning less energy is lost as the energy is stored and retrieved. “That directly translates to lower cost,” Graves says. The chemicals used to store the energy are so cheap that the tank that holds them is more expensive.

The batteries only make economic sense in large-scale applications, so they’re not likely to show up in a future Tesla. But they could be transformative both for the electric grid and for long-distance transportation. “The potential energy density could enable long-range shipping and trucking,” says Amy Duffuor, a principal at Prime Impact Fund, a climate tech fund that recently led a $3 million seed round investment in the startup; she also sits on the company’s board. “And for us, in the climate tech space, that is literally one of the hardest knots to crack in the energy transition.”

“They’re very early stage, but with the potential to operate for upwards of 100 hours of capacity,” she says. “That’s what really got me excited. There are so many failed battery companies, and they are fundamentally novel battery technology with an extraordinary low cost entitlement.”

The company, which has grants from the California Energy Commission and ARPA-E, the federal agency that backs high-impact energy technology, has developed a working prototype. Because manufacturing the technology is relatively straightforward, it could be available within a couple of years. “The energy transition depends on something like this,” says Graves. “So if it works out, then it’s going to be everywhere.” 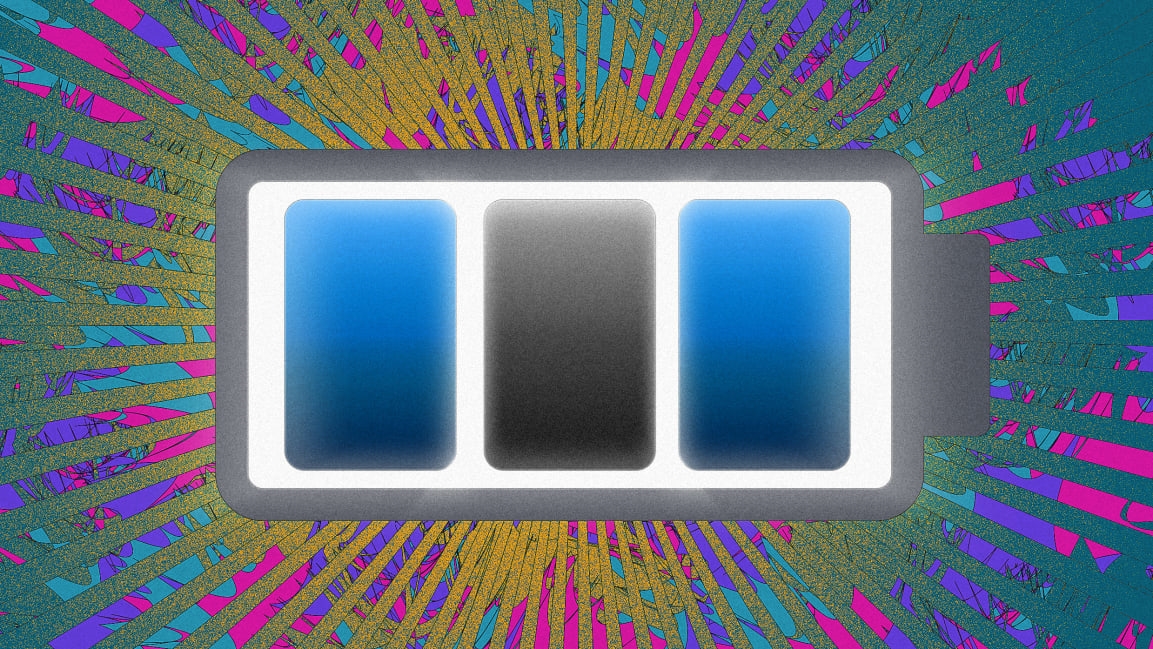