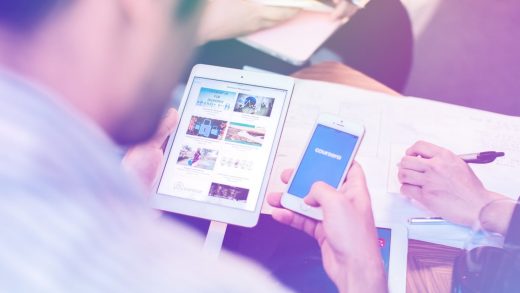 Coursera takes on 2U, Udacity with an online-only master’s degree

Coursera has teamed up with the University of Pennsylvania to offer a fully online master’s degree in computer and information technology, CEO Jeff Maggioncalda said today. Unlike the majority of computer science graduate degrees, the MCIT degree is geared toward students without prior technology experience. It will cost $26,300 and include 10 courses, to be completed over 20-40 months.

The MCIT degree joins an increasingly crowded field of online graduate programs. Coursera itself offers 10 other degrees, in areas including business and public health. Through its B2B platform, 2U manages dozens of online degrees in partnership with universities including Yale, the University of North Carolina, and NYU. Udacity, in turn, powers an online M.S. in computer science offered through Georgia Tech. Last fall, 17,000 students applied to the Georgia Tech program, and less than half were accepted. Each student pays around $7,000.

In each case, the pitch to prospective applicants is roughly the same: Advance your career from the convenience of your home, and at a fraction of the on-campus price. “MCIT Online confers the same degree as the on-campus MCIT but at roughly a third of the cost,” Maggioncalda wrote in a blog post.

When MOOCs (massive open online courses) like Coursera first launched over five years ago, they had a very different value proposition: free. In their first incarnations, they were libraries of video-based lectures, open to all. Soon after, they added course assessments, encouraging students to complete lectures in sequence and prove their mastery. Eventually, they turned those course assessments into the building blocks of certificate programs, charging students a fee for the credential. Today, “massive” and “open” are less accurate descriptors of Coursera and its peers than “targeted” and “paid.” Instead of promoting equitable access to Ivy League-quality learning, Coursera positions its Ivy League bonafides as a career advantage.

Coursera’s MCIT degree is designed to “create better opportunities for adults who might want to make a significant change in their careers or upskill to meet the changing demands of their jobs,” according to Maggioncalda.

The online program will take applications through November 8 and begin in January 2019. 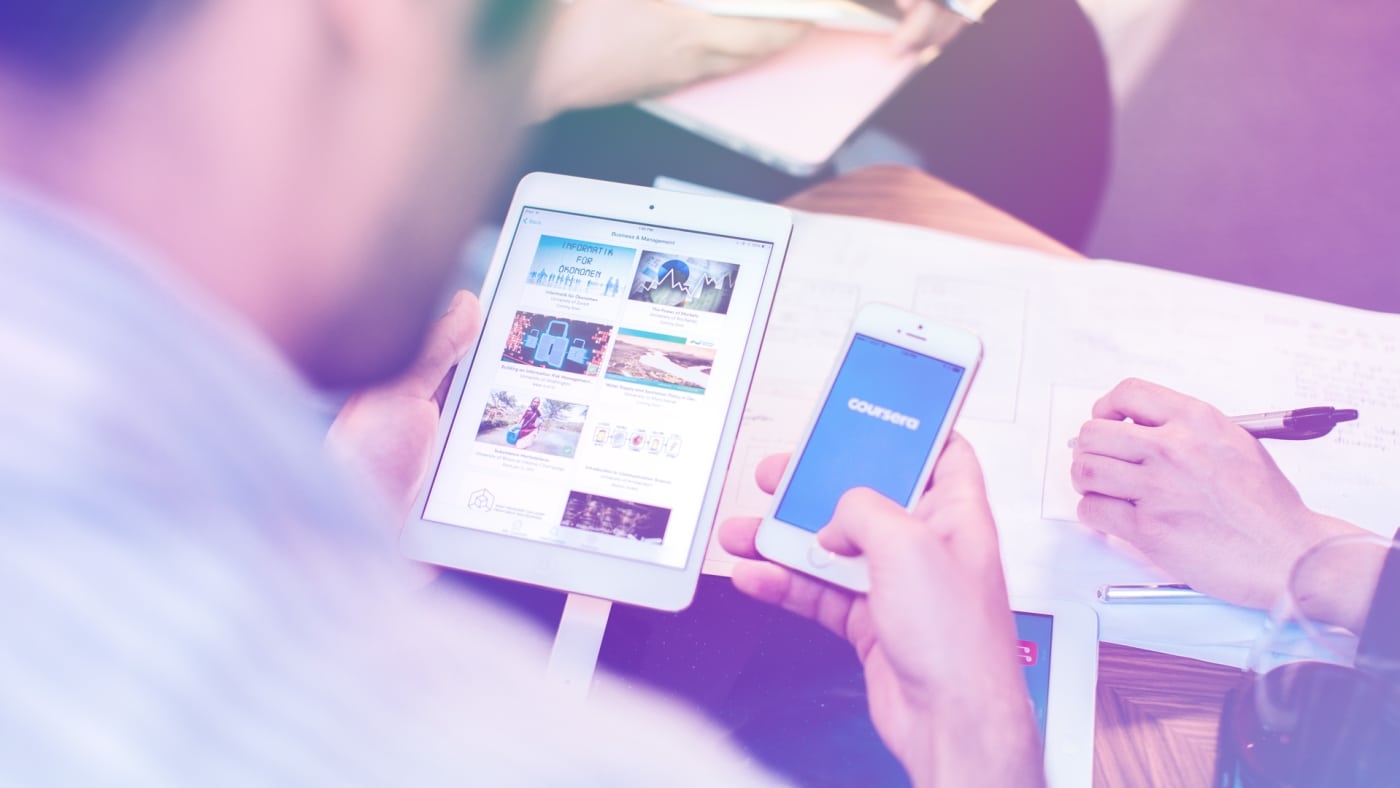