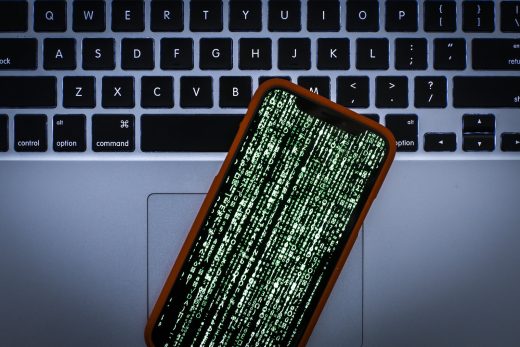 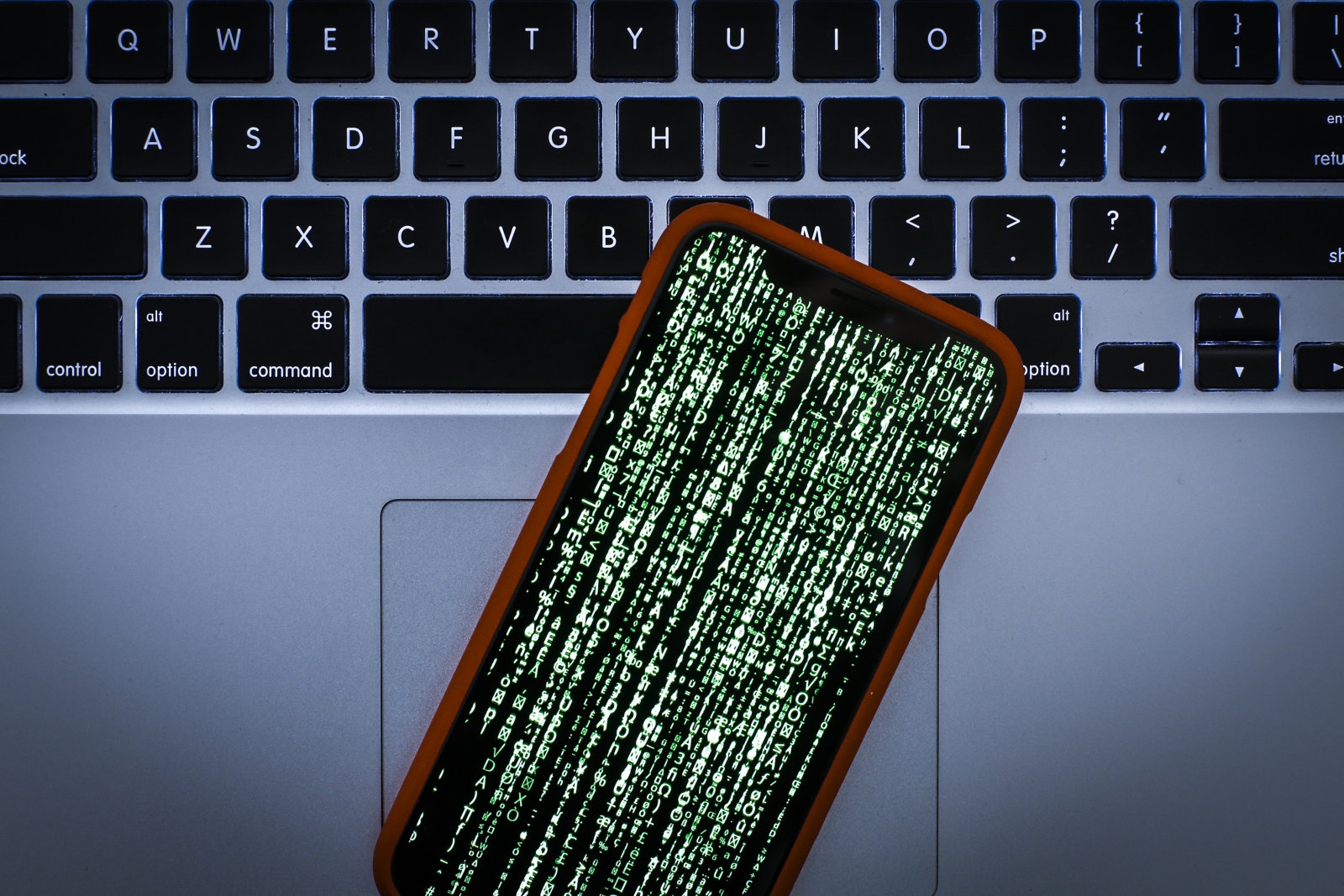 Researchers should be free to look for bias in website algorithms in the future. A federal court in DC has ruled in a lawsuit against Attorney General William Barr that studies aimed at detecting discrimination in online algorithms don’t violate the Computer Fraud and Abuse Act. The government argued that the Act made it illegal to violate a site’s terms of service through some investigative methods (such as submitting false info for research), but Judge John Bates determined that the terms only raised the possibility of civil liability, not criminal cases.

Bates observed that many sites’ terms of service (which are frequently buried, cryptic or both) didn’t provide a good-enough notice to make people criminally liable, and that it’s problematic for private sites to define criminal liability. The judge also found that the government was using an overly broad interpretation when it’s supposed to use a narrow view whenever there’s ambiguity.

It’s not certain if the government intends to contest the ruling. If it doesn’t (or loses), however, this effectively greenlights future bias studies without the approval of site operators. Facebook and other social networks could still have the power to kick researchers off their networks or file civil suits, but they couldn’t threaten federal charges and prison time.