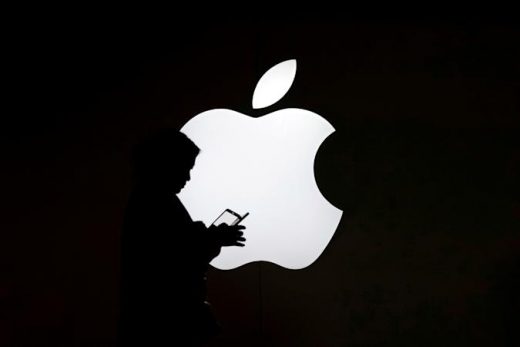 However, the court ruled that Apple does not hold an App Store monopoly.

The judge in the case between Apple and Epic Games has issued a permanent injunction against Apple. The company must allow App Store developers to direct users to other payment systems, which would let them bypass the 30 percent cut of in-app payments that Apple takes.

Judge Yvonne Gonzalez Rogers ruled in Epic’s favor on one count, per court documents posted by 9to5Mac. She determined that Apple violated California’s Unfair Competition law, leading to the injunction, which is set to take effect in 90 days.

Under the injunction, Apple is “permanently restrained and enjoined” from preventing developers to include in their apps and metadata “buttons, external links, or other calls to action that direct customers to purchasing mechanisms, in addition to In-App Purchasing.” Apple also may not stop developers from “communicating with customers through points of contact obtained voluntarily from customers through account registration within the app.”

On every other count, Judge Gonzales Rogers ruled in Apple’s favor, determining, among other things, that the App Store doesn’t violate antitrust law. She also ruled against Epic in Apple’s counterclaim for breach of contract. As such, Epic must pay Apple $3.65 million. That’s equivalent to 30 percent of the $12.2 million Epic earned from Fortnite iOS players between August and October 2020 through the Epic Direct Payment system. Epic also has to pay Apple 30 percent of the revenue it received via that system between November 1st and today.

“Today the Court has affirmed what we’ve known all along: the App Store is not in violation of antitrust law. As the Court recognized ‘success is not illegal.'” Apple said in a statement. “Apple faces rigorous competition in every segment in which we do business, and we believe customers and developers choose us because our products and services are the best in the world. We remain committed to ensuring the App Store is a safe and trusted marketplace that supports a thriving developer community and more than 2.1 million U.S. jobs, and where the rules apply equally to everyone.”

“Today’s ruling isn’t a win for developers or for consumers. Epic is fighting for fair competition among in-app payment methods and app stores for a billion consumers,” Epic Games CEO Tim Sweeney wrote on Twitter. “Fortnite will return to the iOS App Store when and where Epic can offer in-app payment in fair competition with Apple in-app payment, passing along the savings to consumers.” Sweeney thanked the court for “managing a very complex case on a speedy timeline” and pledged that Epic will “fight on.”

Offering an alternative payment system was at the heart of Epic’s case against Apple. The former kicked off the legal fight in August 2020, when it informed Fortnite players on iOS and Android that they would receive a discount on in-game goods if they bypassed Apple and Google’s payment systems. Both OS makers swiftly removed Fortnite from their app stores, and Epic sued them both. The Apple case went to trial in May.

The ruling comes a day after Epic asked Apple to restore its developer license so it could once again offer Fortnite to iOS users in South Korea through the App Store. That country recently passed a law that will require Apple and Google to allow other payment systems in their app stores, but it hasn’t been rubber-stamped.

Apple refused Epic’s request, stating that although it would welcome back the developer if it played by the same rules as everyone else, “Epic has admitted to breach of contract and as of now, there’s no legitimate basis for the reinstatement of their developer account.”

This injunction could mark a monumental change for the App Store ecosystem and Apple’s business if it comes into effect. Developers would no longer have to fork over 30 percent of iOS app revenue to Apple, which could cost the company billions. Spotify and Netflix are among the major companies who don’t allow users to sign up for a subscription through their iOS apps, due to the cut Apple takes.

“We are pleased with Judge Yvonne Gonzalez Rogers’ finding that Apple engaged in anti-competitive conduct and has permanently prohibited their anti-steering provisions,” Spotify’s head of global affairs and chief legal officer Horacio Gutierrez told Engadget in a statement. “This and other developments around the world show that there is strong need and momentum for legislation to address these and many other unfair practices, which are designed to hurt competition and consumers. This task has never been more urgent.”

Despite the injunction, don’t expect Fortnite to arrive back on the App Store any time soon. It’s highly likely that Apple will appeal that aspect of Judge Gonzales Rogers’ ruling. 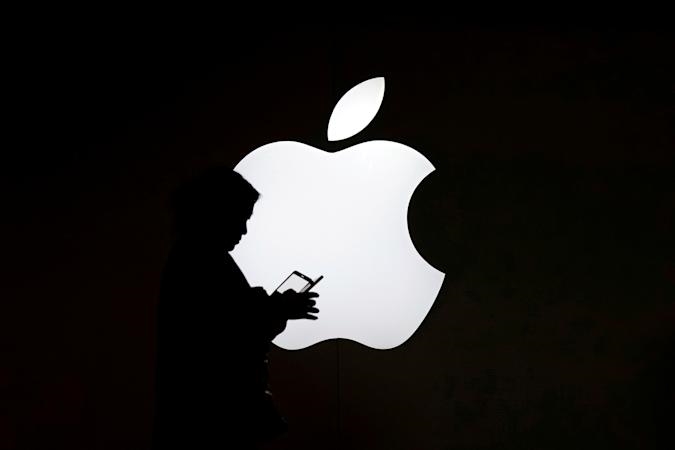